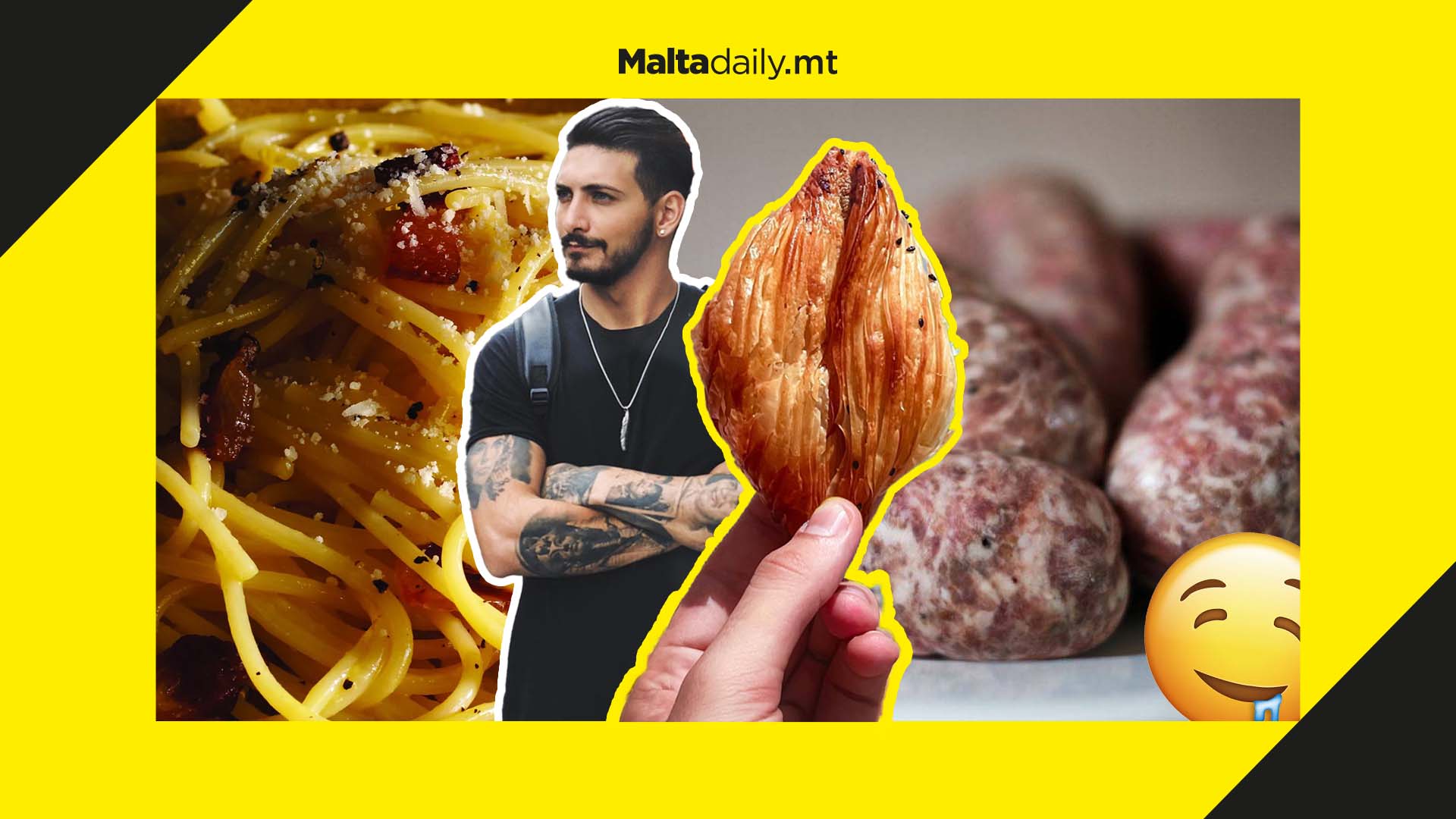 Now that truffle pastizzi are actually a thing, and a very successful one at that, our mind couldn’t help but wander into the depths of what else could be. From classic meaty flavours to left-field takes on traditional ideas… here are 5 pastizzi flavours we’d like to see in Malta now that truffle is a thing.

This smoky Maltese snack is one of the country’s favourite flavours, especially during the summer months. We’re fairly certain that if it had to be incorporated into Malta’s most iconic flaky snack, it would be a match made in heaven for meat lovers everywhere.

An all-time favourite, vegetarian-appropriate packed with flavour; the classic mixture of basil leaves, pine nuts, parmesan and olive oil fits on almost everything and we think it would make a great limited edition pastizz. We’ve seen pesto pastries, pesto pizza, pesto pasta and so much more… maybe it’s time for the pesto pastizz.

A timeless Maltese dish which has been around for generations, the Maltese Rabbit Stew has had many iterations throughout Malta’s gastronomical history and it would only be fitting if we tried a Stuffat tal-Fenek pastizz at least once. Then, whether you want to follow it up with a piping hot plate of rabbit stew spaghetti and ice cold pint of Cisk is your choice.

A dessert pastizz is the stuff of Maltese snack dreams and if we had to choice which culinary creation would best cross paths with the flaky Maltese favourite, the Ħelwa tat-Tork immediately comes to mind. The crumbly, nutty, vanilla dessert would be a surprisingly sweet substitute to the classic ricotta filling (which is honestly the best one, right?).

We’re 100 percent sure that this idea will ruffle a few feathers, but you have to admit that it’s worth a try at the very least. The mixture is typically found in spaghetti dishes but has made its way into other food variations, we can easily see ourselves munching on a crispy golden pastizz with eggs, Pecorino Romano, guanciale and black peppers 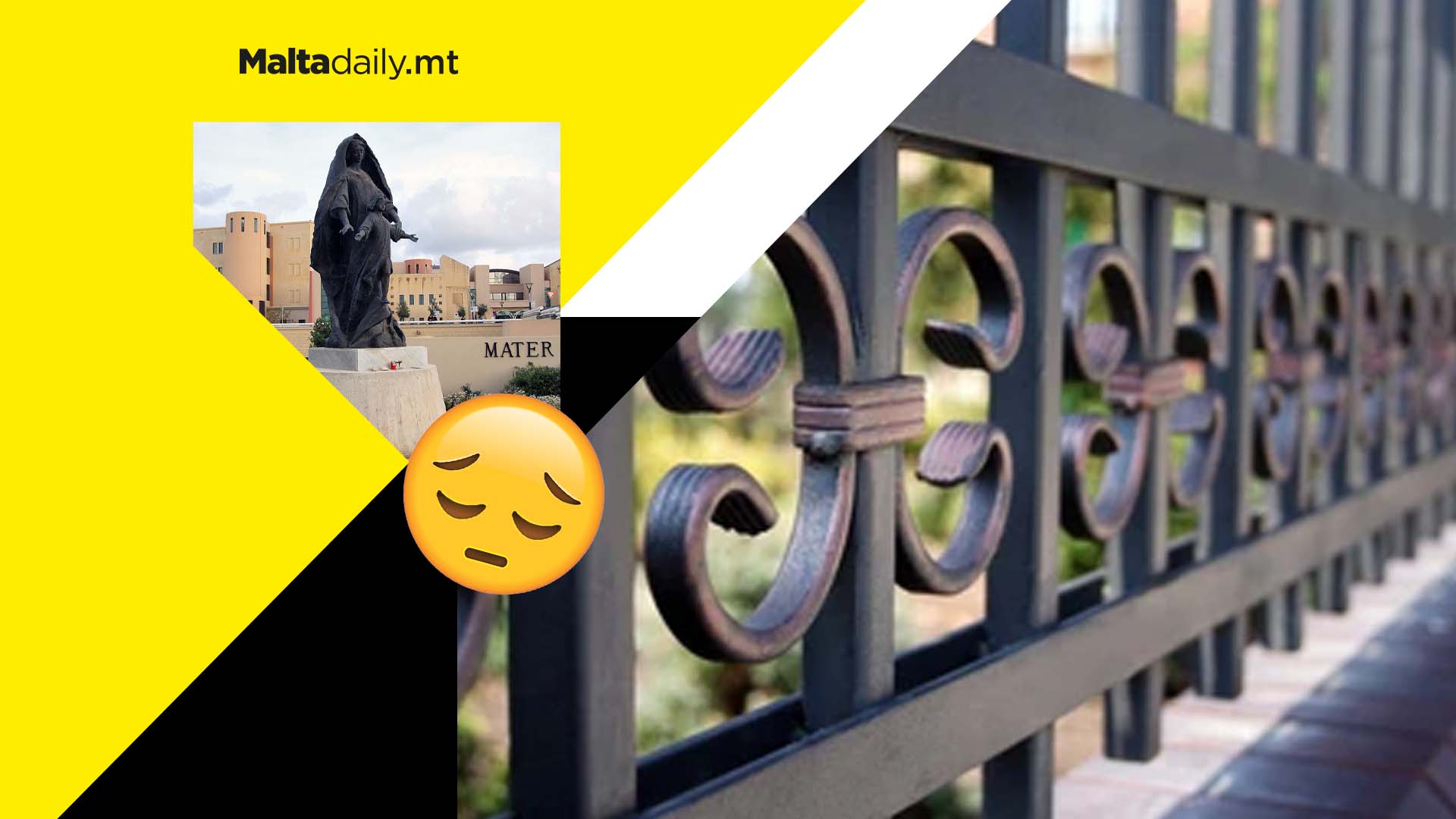 Police were informed yesterday at around 2100hrs that their assistance was needed in Triq is-Sur, Fgura due to an incident which had occurred.

From preliminary investigations, a 13-year-old girl had slipped and fallen, ending up getting caught on the metal gate of a private residence.

Members of the Civil Protection Department and a medical team convened on site to help the girl. She was certified to have suffered grievous injuries when she was taken to Mater Dei Hospital.

Investigations by police are still ongoing.

Humans could definitely live until the age of 130 say scientists 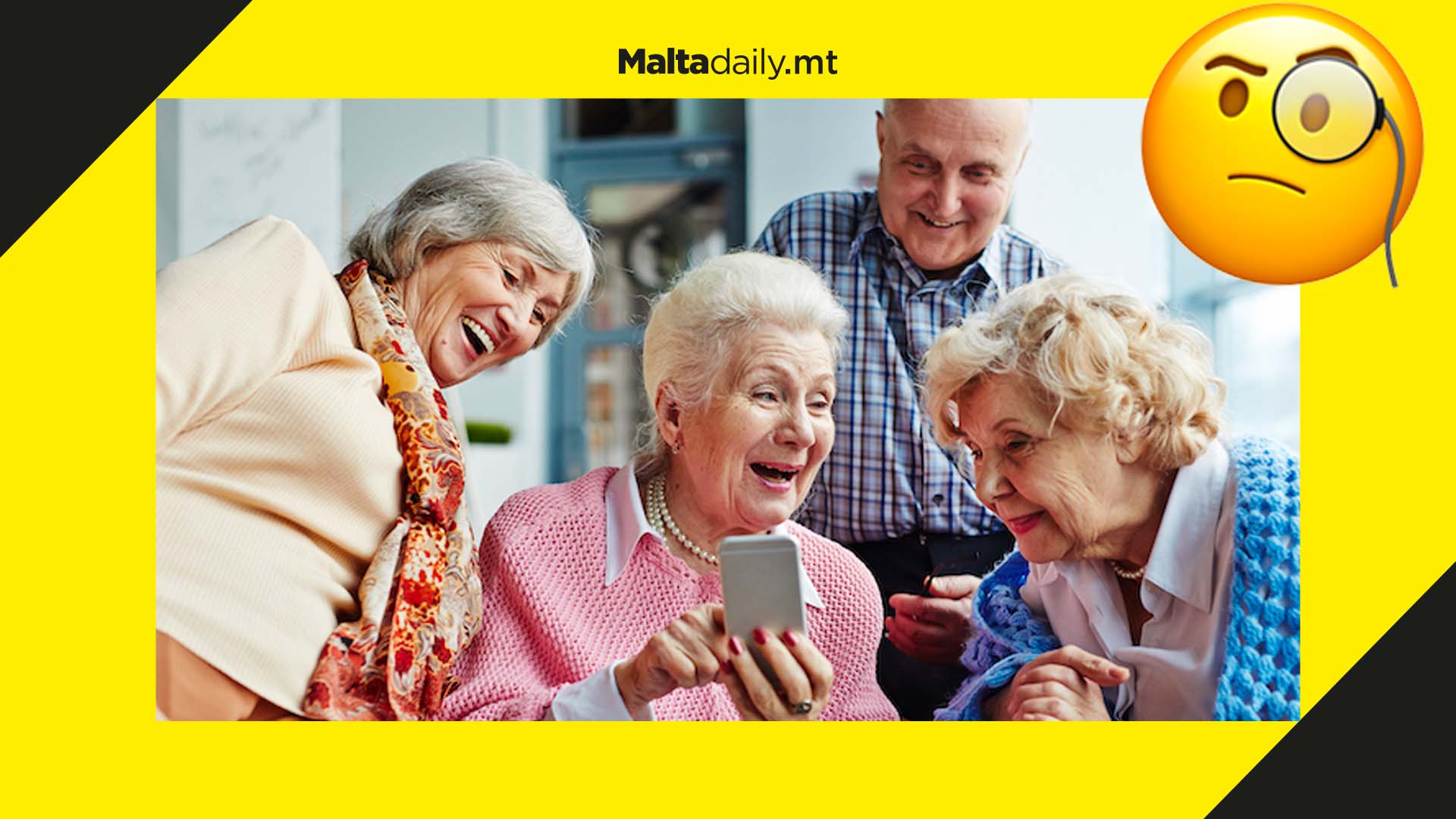 A group of scientists have claimed that humans may very well be able to pull off living until the age of 130 in the very near future.

A new study involving several men and women who lived to their 90s and beyond found that chances of dying actually stop increasing once we hit 108.

In fresh research conducted for the Royal Society Open Science journal, scientists explained that the increasing number of ‘super-centenarians’ makes it possible that the maximum report age at death will rise to 130 years during this century.

This means that if living conditions continue to improve, the study suggests that some of us will reach the age of 130 before the year 2100.

Anthony Davison, the study’s lead researcher, said that once we hit 110 we have a 50-50 chance of living through the next year. However, it is already extremely unlikely a person will see their 130th birthday.

If a person reaches 110, the chances of making it to 130 are one in a million. The original study was conducted in 2021 when Silicon Valley’s Atlos Labs revealed they were looking into ways of reprogramming to reverse the ageing process. 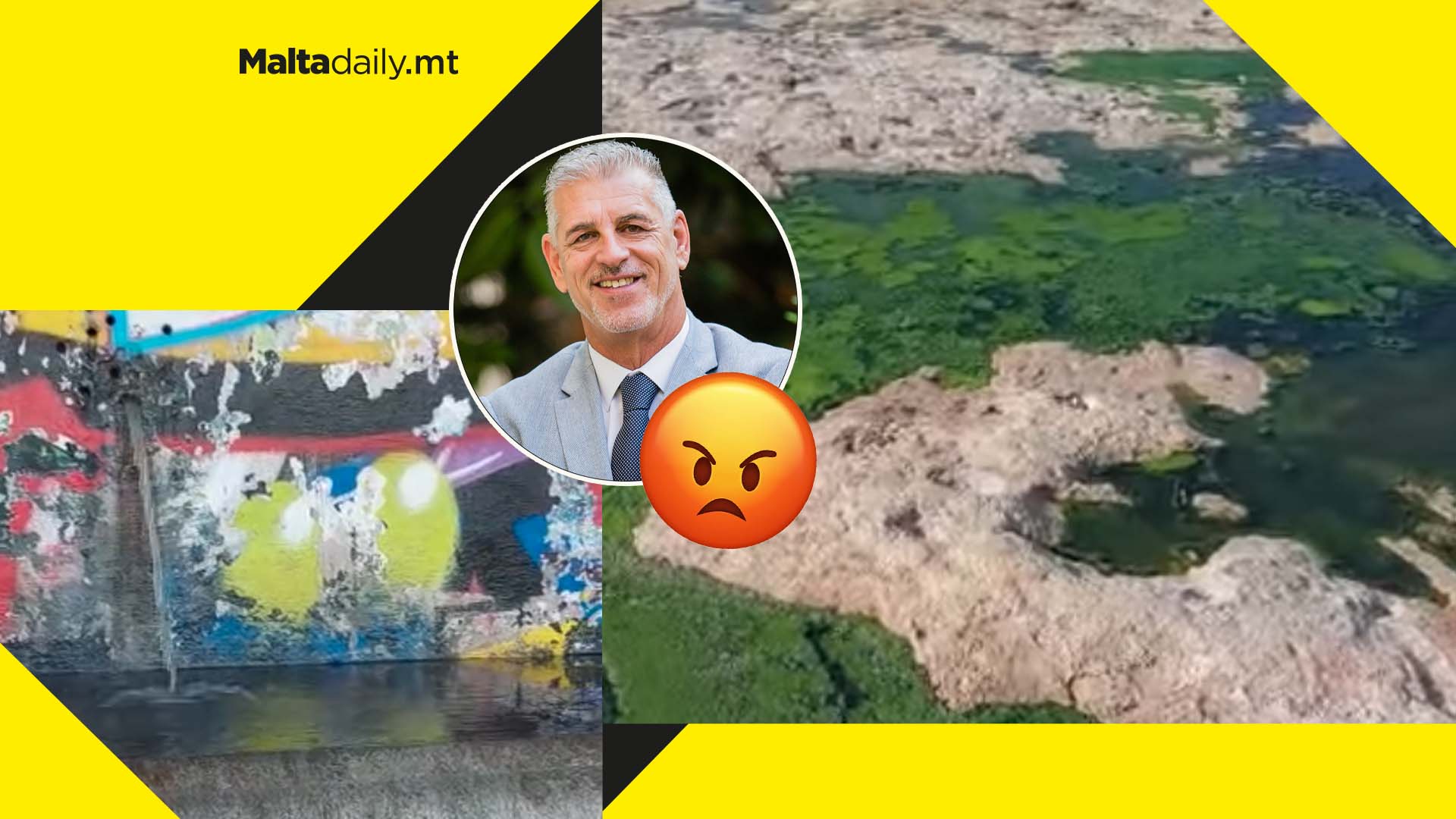 Sliema Mayor John Pillow has come out with a video lamenting the lack of authoritative action regarding the drainage issue which is infesting Qui-Si-Sana beach.

In a social media video, Pillow explains the situation as he walks alongside the affected beach. He highlights the foul smell which is filling the area.

He also critiqued the fact that the relevant authorities are all pointing fingers at each other, saying that the Environmental Health Directorate and the Water Services Corporation are all blaming each other and waiting on the other to fix the situation.