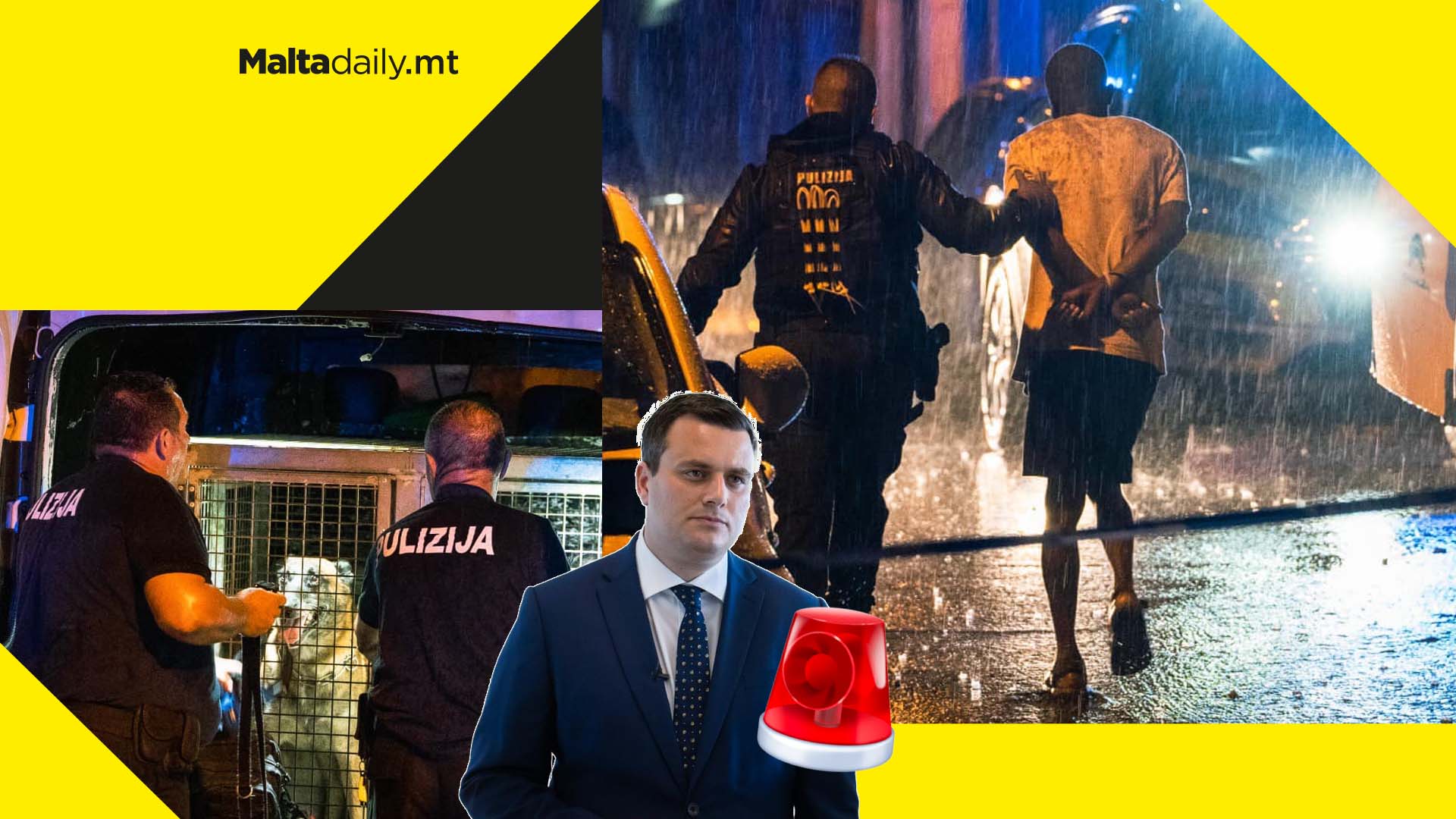 Taking to social media this morning, Minister for Home Affairs, National Security and Law Enforcement Byron Camilleri revealed that 49 people were arrested in the latest raid against irregular immigration.

The minister stated that this fourth raid in the last couple of days took place yesterday night as heavy rain poured all over the Maltese islands.

The raid, aided by the units against organised crime and drug trafficking, took place in Marsa. The process of repatriation for all those arrested ‘will start immediately’ said the Minister.

During the raids, properties were sealed off and access to electricity and water was cut off. The raids form part of a nation wide fight against irregular immigration.

‘Through these raids we are sending a clear message that our country is not open to those who do not abide by the law’ said Camilleri. ‘In the coming weeks, this work will pick up pace as further raids are carried out all over Malta.’ 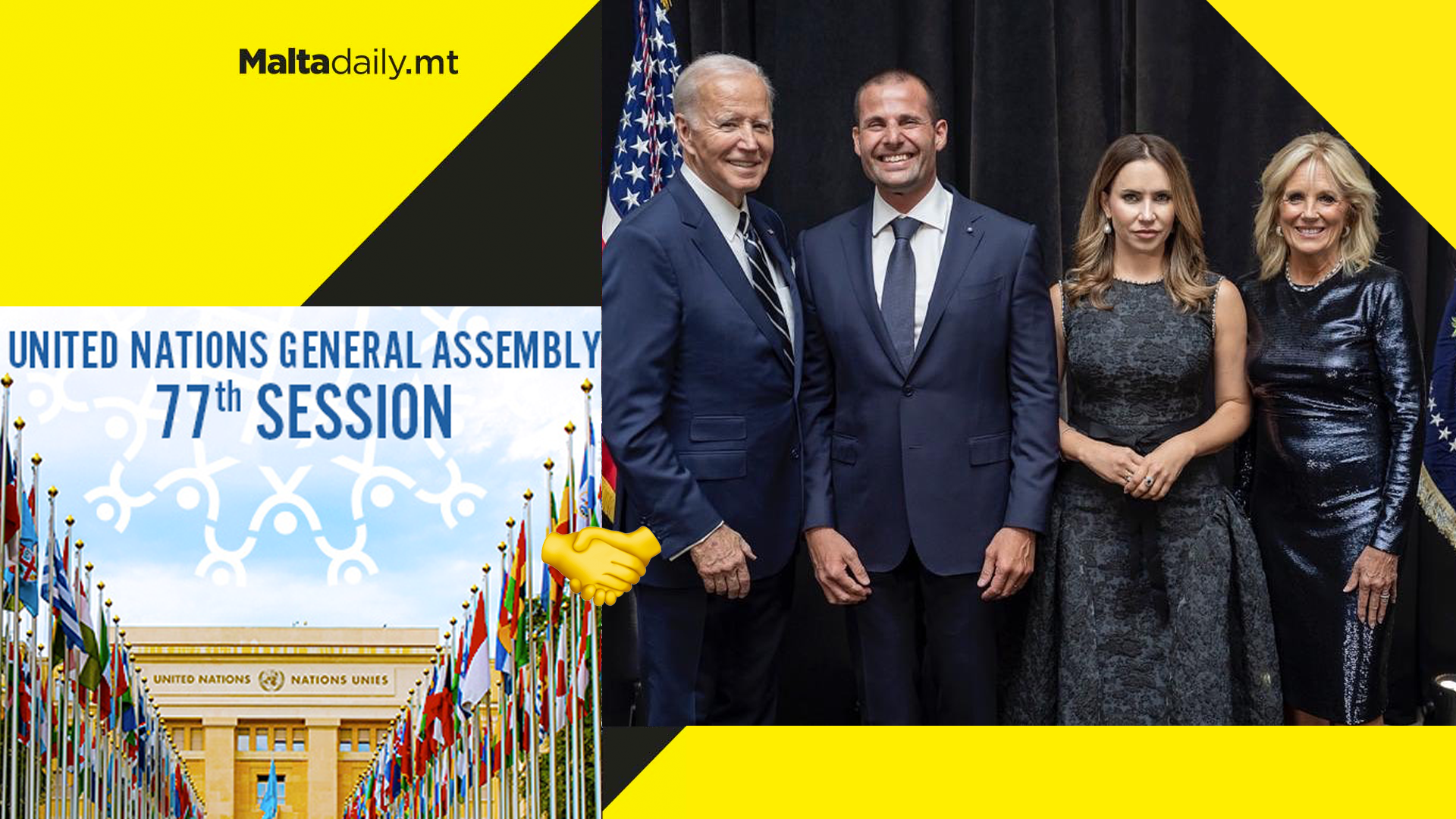 Prime Minister Robert Abela met the president of the United States Joe Biden, during the 77th United Nations’ General Assembly, which is the first fully in-person session since the outbreak of the coronavirus pandemic in 2020.

Prime Minister Robert Abela was among over 150 world leaders attending the 77th Session of the United Nations General Assembly. This year’s theme, “A watershed moment: transformative solutions to interlocking challenges”, acknowledges the shared roots of crises such as COVID-19, climate change and conflict—and the need for solutions that build global sustainability and resilience. 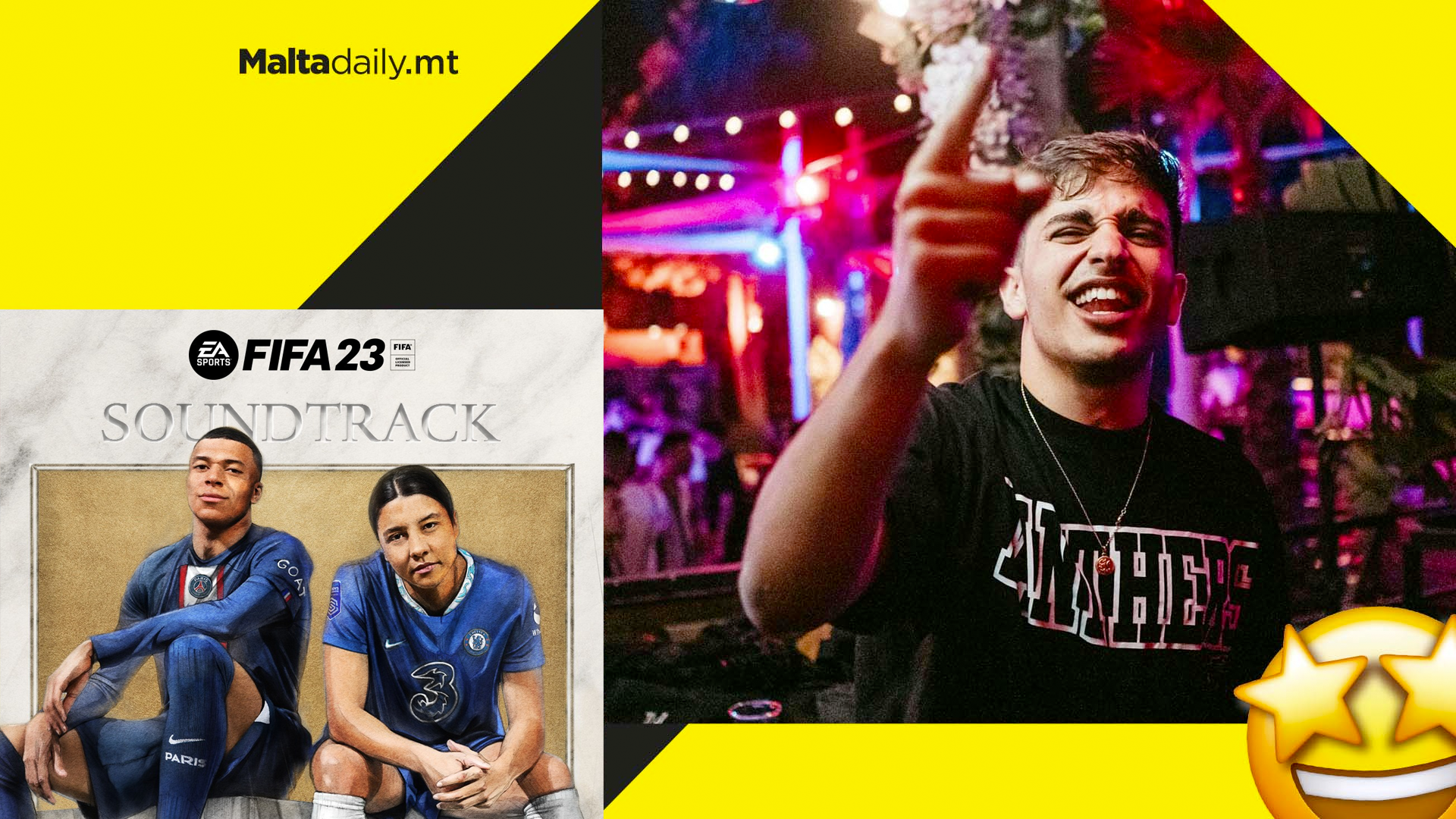 The upcoming FIFA 23 has a bit of everything, and that’s mostly because it’ll feature over 100 songs. Indeed, this is the biggest FIFA soundtrack to date, so picking out the bangers is going to take some time. Fortunately, EA’s given us a festival-esque poster that names every artist and band that’s made the cut.

As he continues his meteoric rise, Maltese DJ/Producer Edd has found himself on the soundtrack of the iconic football game FIFA23. Joining the likes of Jack Harlow, Disclosure, Central Cee and much more, Edd’s placement on the FIFA soundtrack solidifies his shot to stardom following his most recent Ibiza gigs.

Earlier this year Edd was also named one of BBC Radio 1’s Future Dance Stars of 2022.

Such an achievement will surely pave the way for more local creators to strive for more as this is proof it’s all possible. 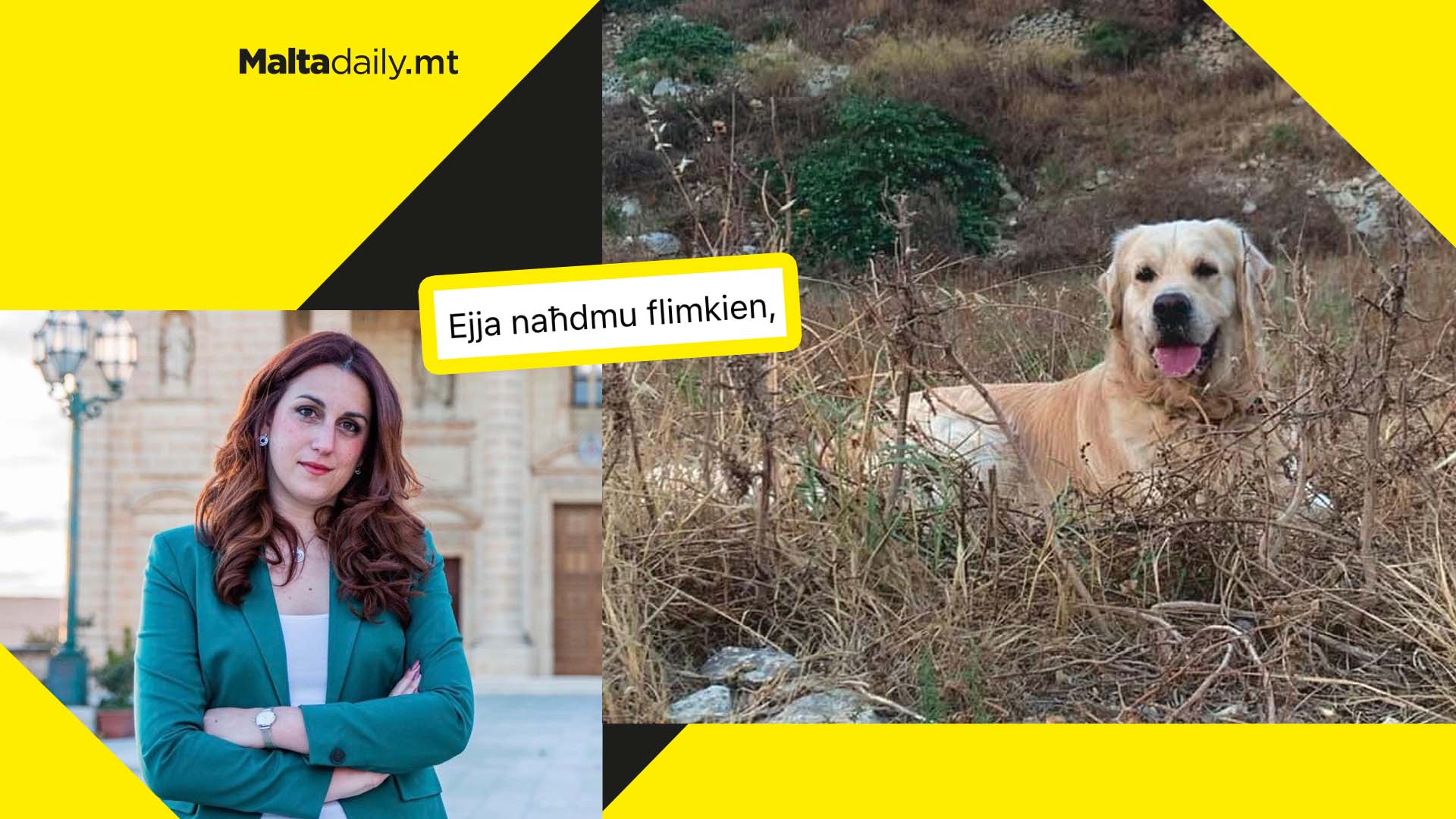 “Like a lot of other Maltese, the story of young Miguel Bugeja and his dog Max touched me personally. The love for dogs is something very dear, which excels and is able to overcome all obstacles.”

The Junior Minister went on to reveal that, together with the Animal Welfare Directorate, she will be organising a search party for the missing dog, calling on her followers to provide any information they may  have.

The search party will be taking place on Friday 23rd at 9:30AM, with the meeting point being at Ta’ Kandja, Siggiewi.