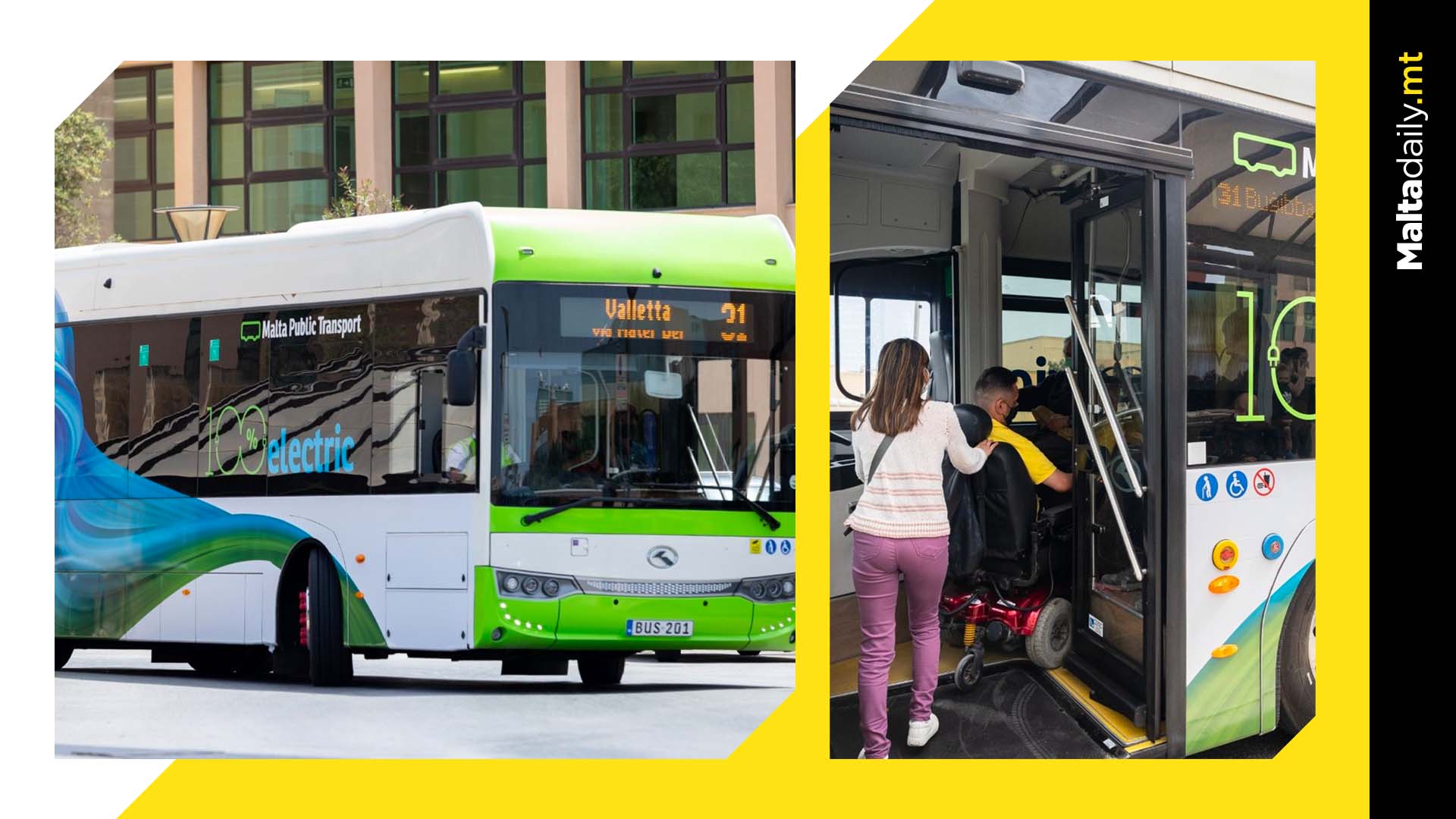 In December 2022, the number of passengers travelling by bus surpassed pre-pandemic numbers for the first time.

“We are pleased to reach this significant milestone by surpassing our record numbers of 2019 for the first time in December,” said Konrad Pulé, General Manager of Malta Public Transport.

“The constant growth in numbers over the past few months is very encouraging and is a clear sign that the confidence and demand for public transport is once again increasing.”

It was revealed that since the launch of the free public transport initiative in October, there were almost 50% more tallinja card passengers when compared to the same period in 2021.

This is an 8% increase over 2019, a record year. This means that the free public transport initiative is succeeding in incentivising even more people to make use of public transport.

New Year’s Eve saw twice the amount of people on its night services when compared to 2019. Night services are included in the free public transport scheme for all tallinja card holders.

For the future, Malta Public Transport will be investing in an additional 25 new electric buses which will be put in service in the coming weeks to increase the frequencies of the bus services. 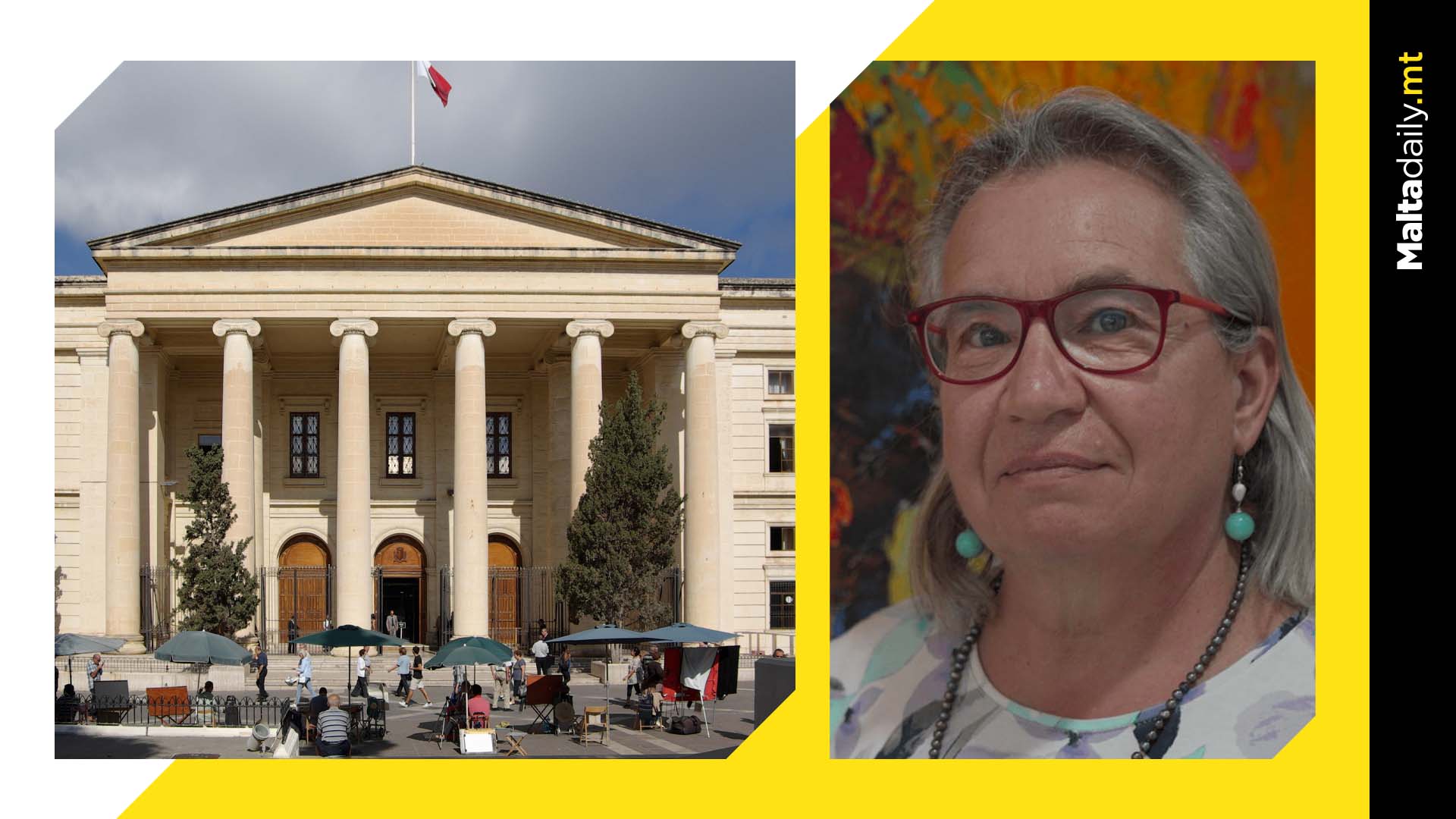 Malta’s Doctors for Choice have claimed that they never dictated what the medical management for Andrea Prudente should be.

The group replied to a statement by Doctors for Life wherein it was stated that Professor Isabel Stabile went ‘one step further than advocacy when she had the audacity to attempt to influence the management of the caring consultancy by allegedly contacting him personally and pressuring him with the words – ‘You know what to do’.

Doctors for Choice replied saying that whereas they acknowledge contacting the caring consultant during Andrea Prudente’s admission after her partner sought help directly from them, ‘at no point did we dictate what her medical management should be.’

‘Neither did we threaten or intimidate any of her caring doctors in any way. It is important to note that the mention of one of our members in court did not come from the caring consultant, but from a third party who elected to make assumptions about the contents and context of a call which he was not a part of’ the statement continued.

The pro-choice group said that it is lamentable that Doctors for Life chose to use this to target members and that this suggests a lack of professional integrity. It ‘constitutes an attack on patients’ right to seek a second opinion and make arrangements for care in alternative settings if they so wish.’

Elon Musk loses so much money he breaks World Record 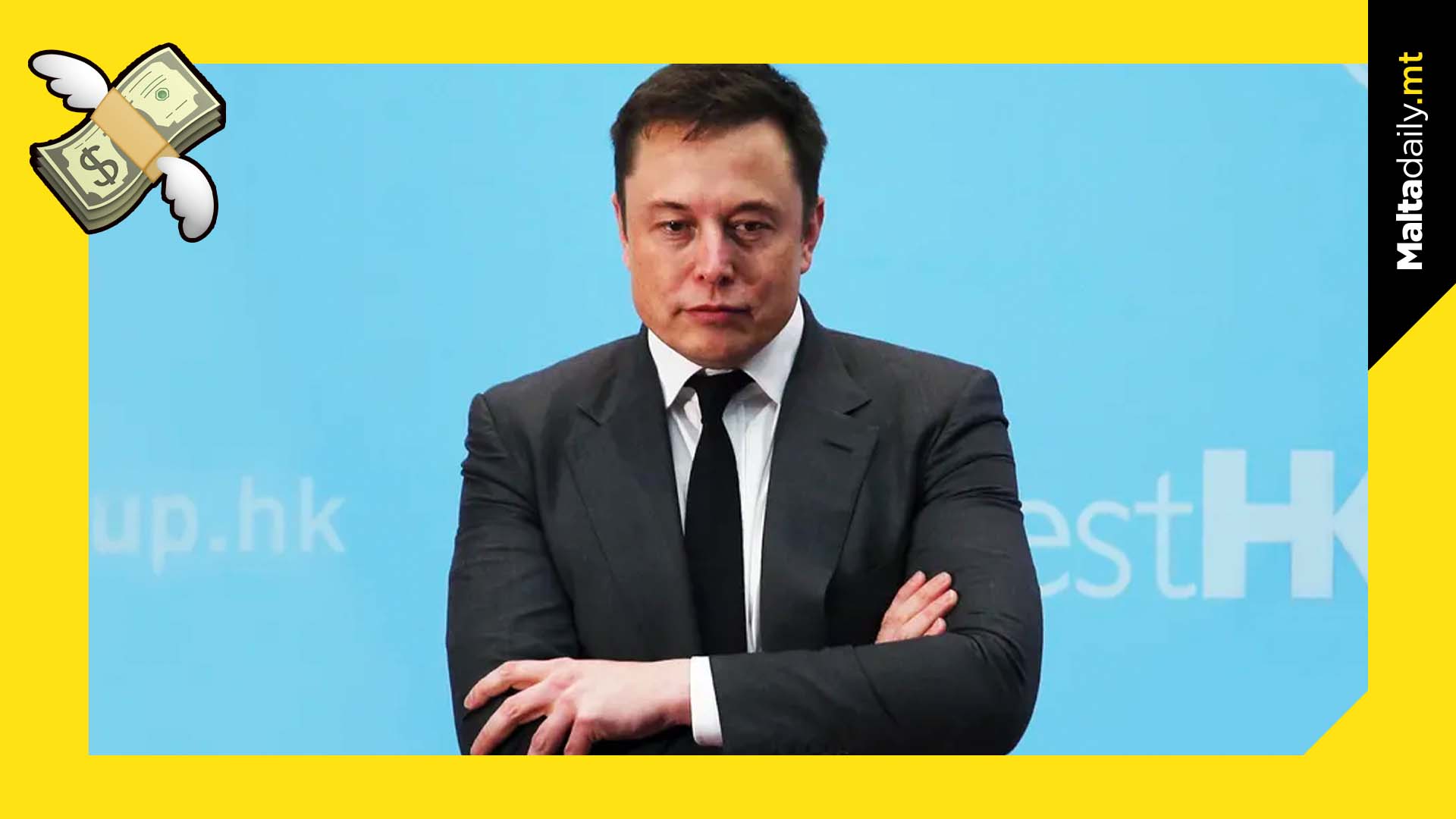 The now former richest man alive and Tesla CEO Elon Musk has just lost so much money that he broke a Guinness World Record in the process.

Musk broke the world record for the largest loss of personal fortune in history, having plummeted by roughly  $182 billion since November of 2021. This was mainly attributed to the poor performance of the Tesla stock.

Guinness World Record stated that the word ‘roughly’ here is important as it is very difficult to ascertain what the exact figure is by now. The top spot for richest man alive now belongs to French business magnate Bernard Arnault, who is the CEO of LVMH Moet Hennessy, the world’s largest luxury goods company.

Musk tweeted out saying that ‘long term fundamentals are extremely strong. Short term market madness is unpredictable’. This suggests that Musk is seemingly confident about turning this around, despite losing more money than most people, or even entire countries, will have in their entire lifetime.

The previous record holder for loss of personal wealth was tech investor Masayoshi Son, who topped the list in 2000 with a loss of $58.6 billion.

Spartans and Hibernians honour Pele with minute of silence 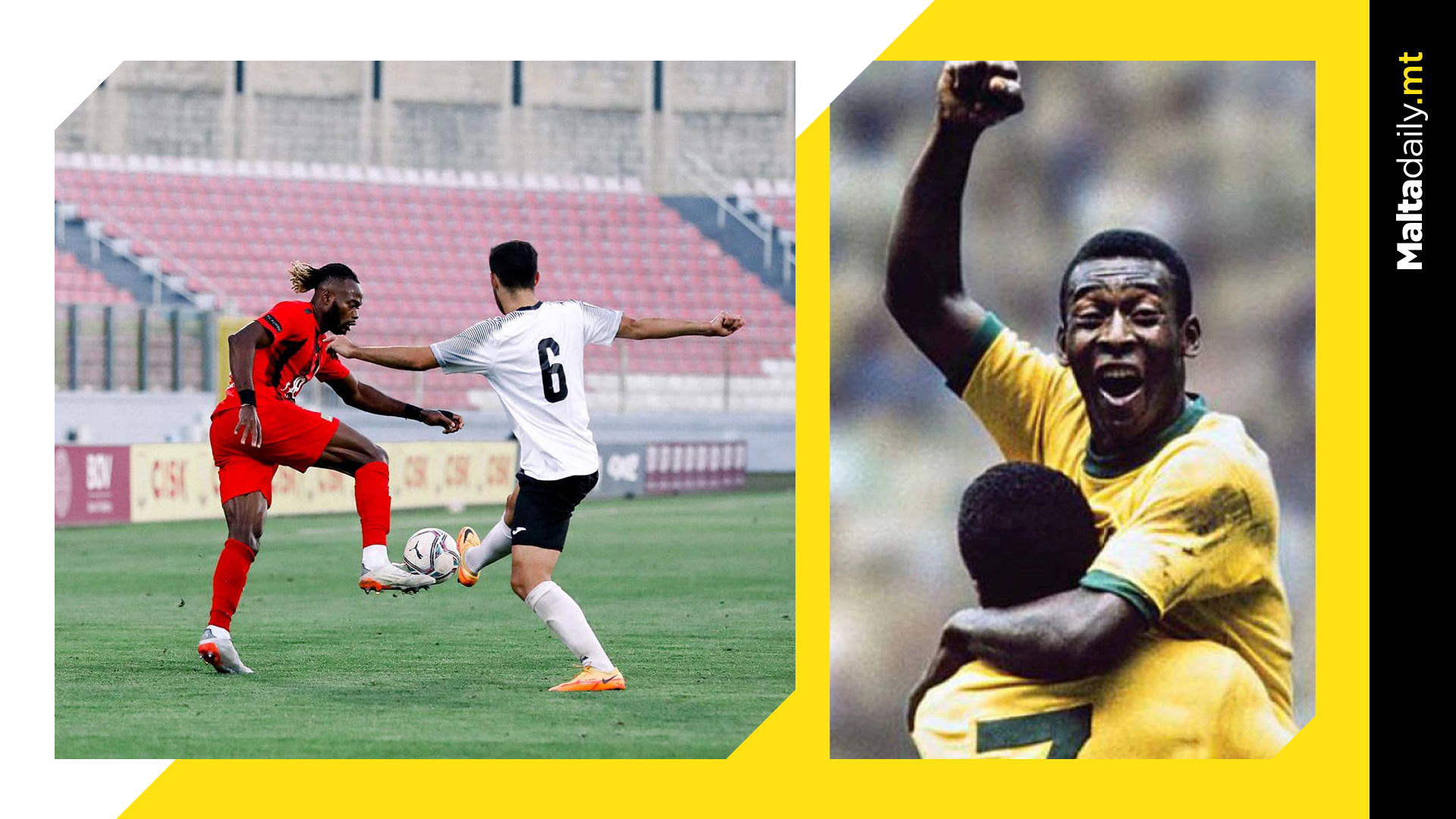 After world football authority FIFA organised football competitions around the world to observe a minute of silence to honour the late football legend Pele, Hamrun Spartans and Hibernians undertook the commemoration.

This came before a match which saw Hamrun Spartans locking in a marginal win against Hibernians, increasing their lead to the top with eleven points in the BOV Premier League.

FIFA general secretary Fatma Samoura stated in a letter to its member federations that Pele, who passed away at age 82 after a battle with colon cancer, was a ‘footballing icon like no other’.

‘In solidarity with his family and friends, the Brazilian Football Association, Brazil and all football fans who loved him so dearly, the flags at FIFA headquarters will be flown at half-mast, and FIFA calls upon all competition organisers to hold a minute of silence ahead of every football match this upcoming weekend and the week thereafter’ the letter said.