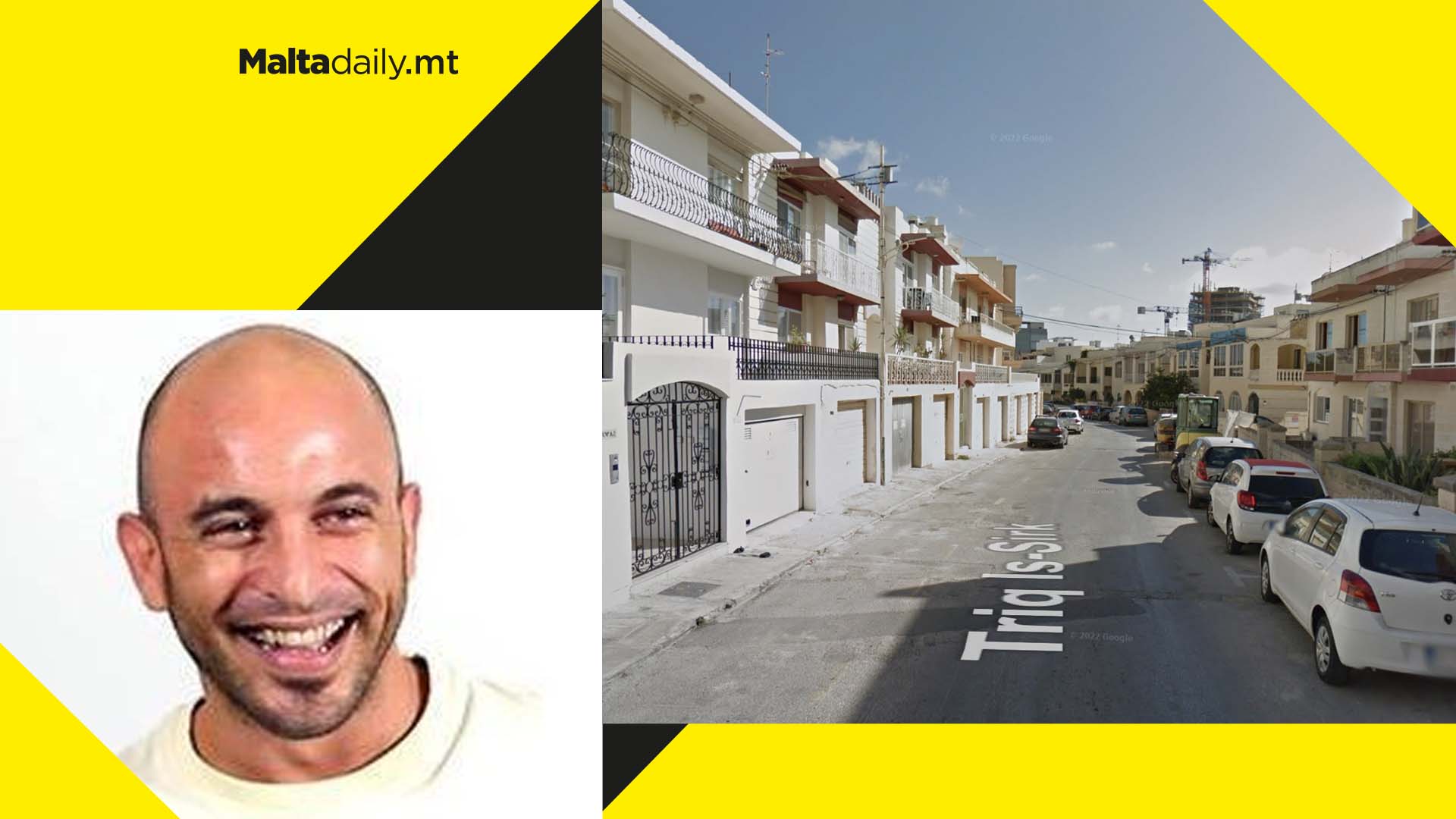 The Malta Police Force has communicated a press release stating that 43-year-old prosecutor Karl Muscat died due to cardio respiratory failure, the autopsy has ruled.

Formerly a prosecutor within the Attorney General’s office, Muscat was found dead in his Swieqi apartment in Triq is-Sirk on Thursday August 3rd. The autopsy also found that the body had no signs of violence or injuries which could indicate that he defended himself from any aggression.

Police investigations and the magisterial inquiry are still ongoing. 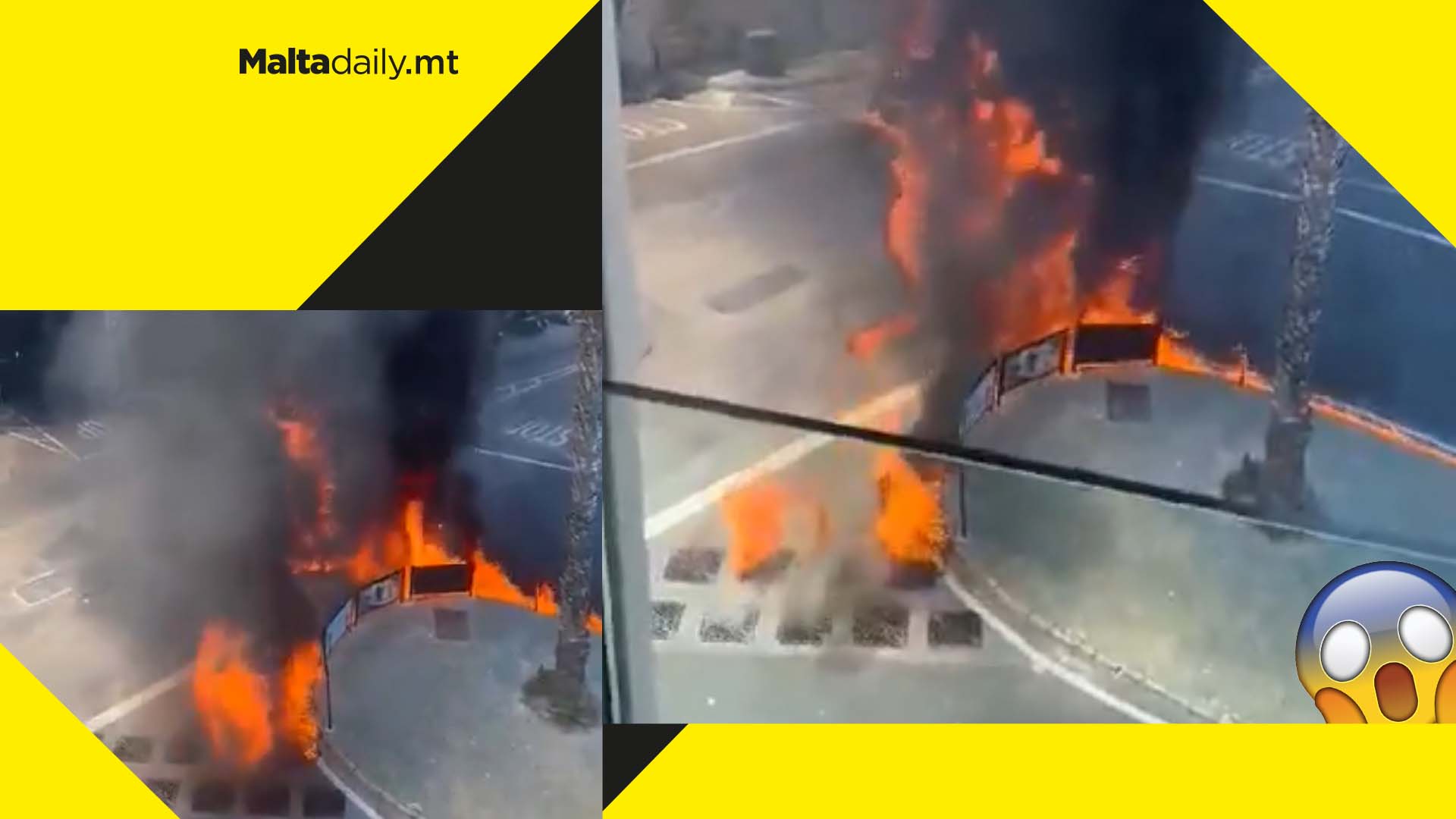 Malta Daily has received footage of a car catching fire in St. Julian’s, just outside the Swieqi tunnel, with the flame seemingly spreading through the grates.

The Civil Protection Department has advised that their officials were containing the flames. The video shows the area engulfed in a thick black cloud of smoke as passers-by stopped in their tracks, shocked at the sight.

For safety reasons, people in the surrounding area are being advised to avoid the area for the time being. 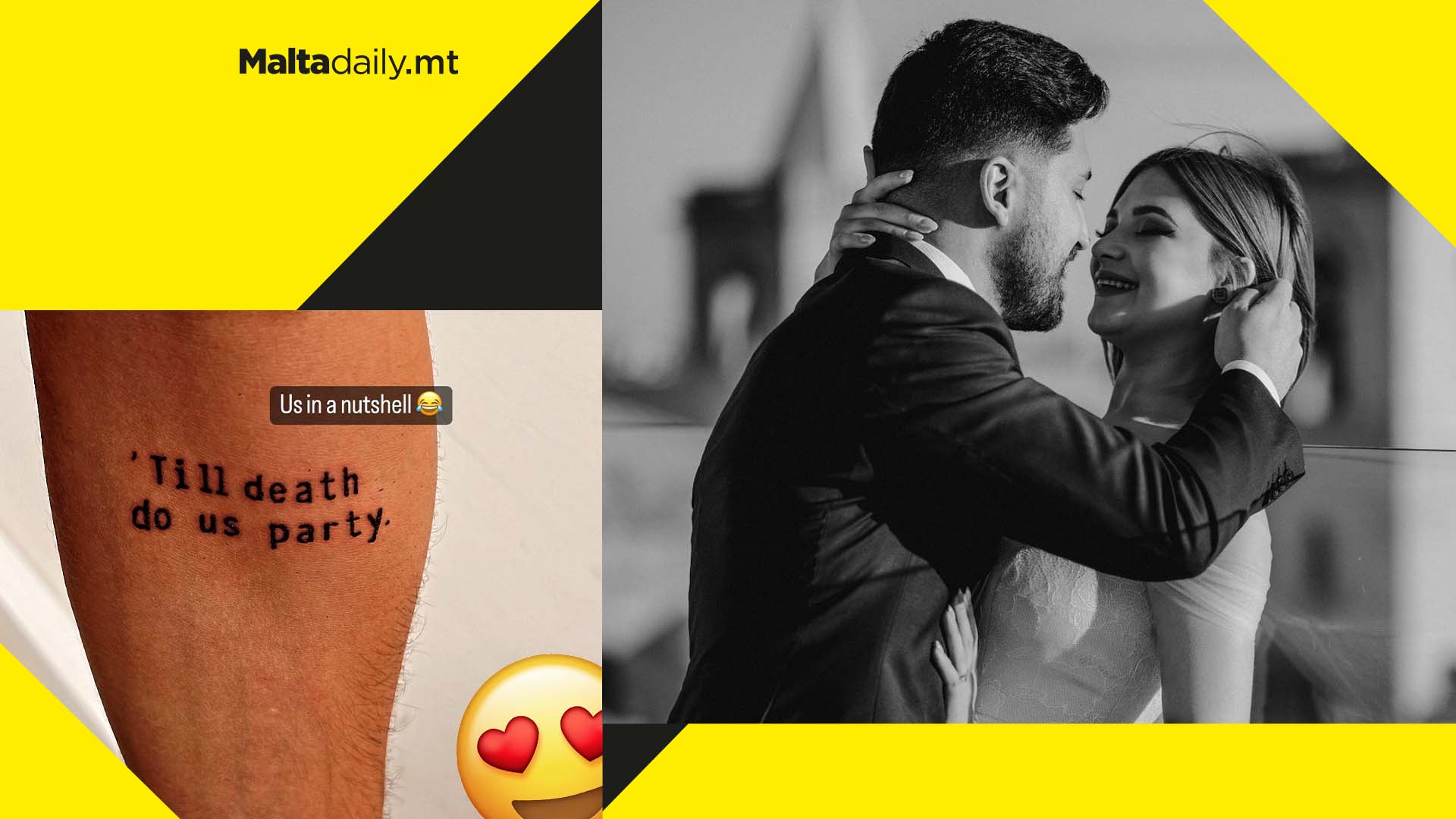 It goes without saying that Valentina Rossi and Carlo Gerada’s wedding was definitely one for the books. The Maltese power couple sprinkled positive vibes all across the country as their friends and family celebrated their special day.

If you managed to catch a glimpse of the wedding, you may or may not have seen a sign stating ‘Till death do us party, an obvious ode to the couple’s nightlife beginnings and current background in local events.

The husband and wife’s clever-but-cute matching tattoos are #RelationshipGoals at their finest, paying tribute to Rossi & Gerada’s past whilst looking forward to the future with love and determination.

Here’s wishing the newlyweds a happy & successful future together.

President George Vella feels there is no reason to resign 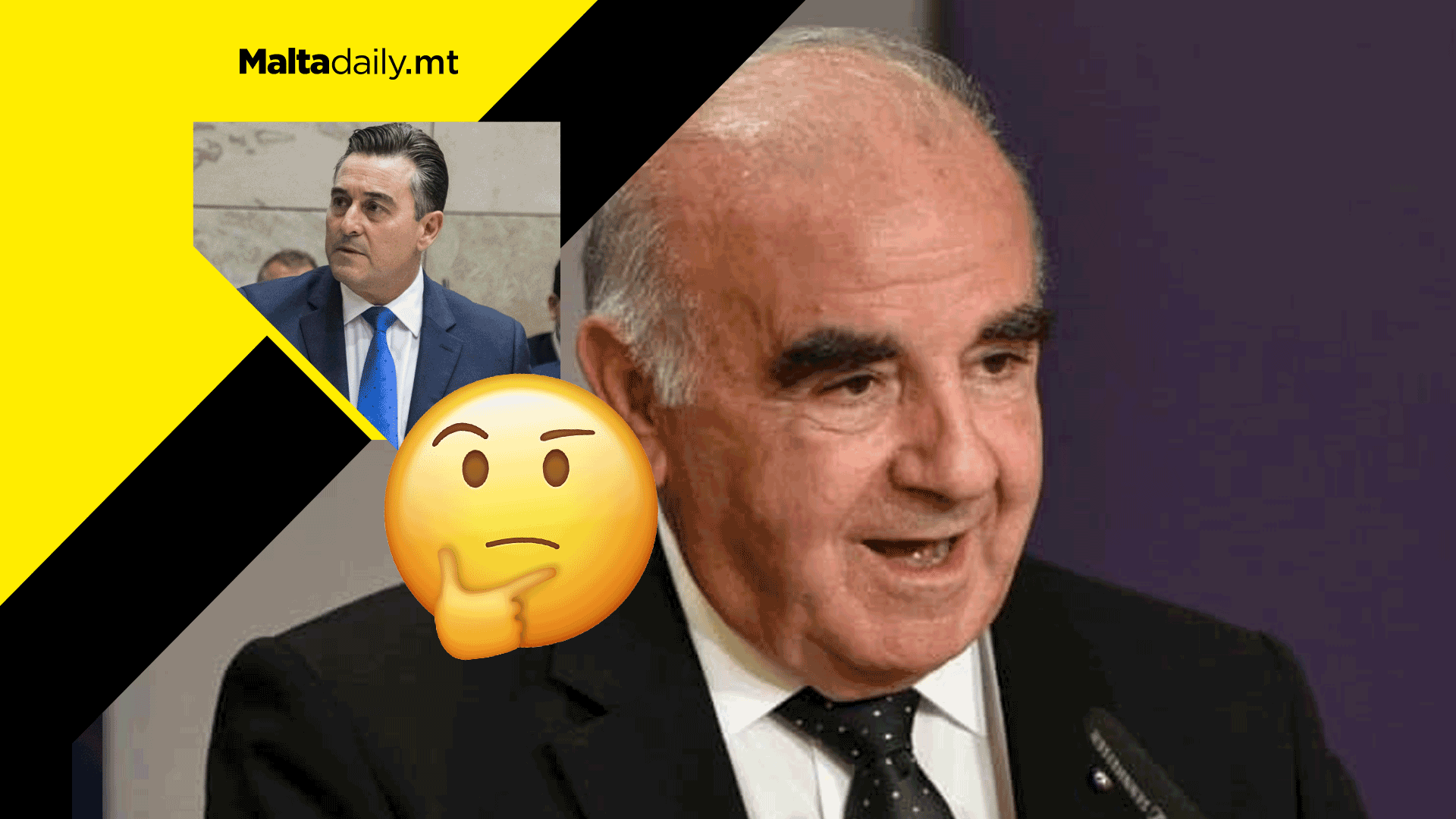 President George Vella has revealed that he ‘absolutely’ doesn’t feel he should resign following the IVF amendment scandal that rocked Maltese news a week ago.

Legal experts have confirmed that the act was in breach of Malta’s Constitution. Vella was reportedly hesitant to sign the amendment due to a conflict of conscience.

This led to many people calling for Vella to resign from his post. Parties included Opposition leader Bernard Grech and Green party ADPD, amongst others, with the latter also calling for the president to be impeached if he doesn’t decide to resign.