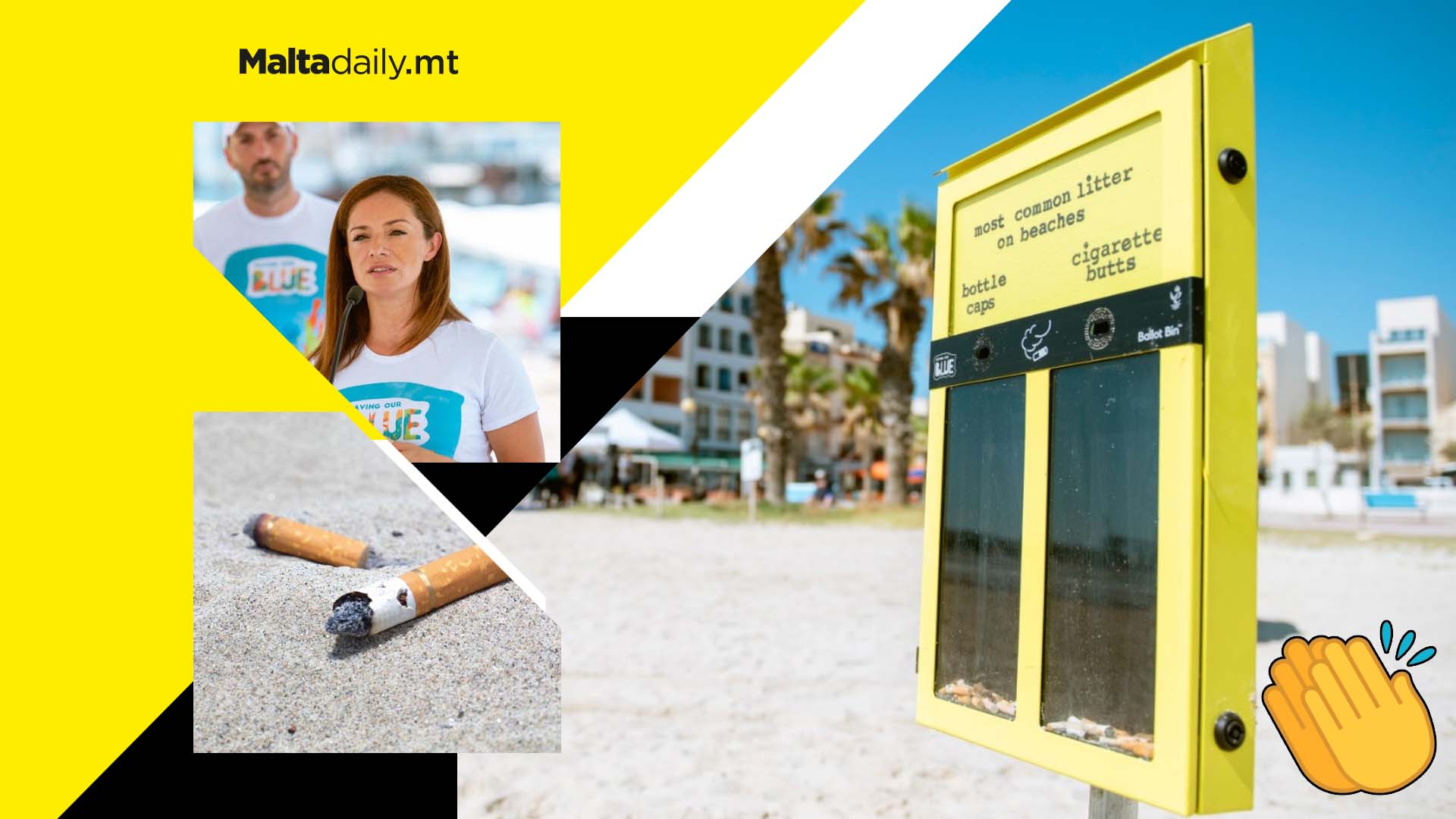 Forty cigarette disposal bin units have been installed in various sandy beaches around Malta and Gozo to encourage people to be more mindful of the environmental surroundings.

Forming part of the ‘Saving Our Blue Campaign, the bins form part of the ‘Don’t Litter with your Filter’ sub-campaign to deter people from illegally disposing of cigarette butts n beaches.

Speaking about the initiative, Energy, Enterprise and Environment Minister Miriam Dalli said that cigarette butts are the most common type of waste which is found illegally dumped on beaches.

‘They are made out of plastic and take up to 10 years to disintegrate. Furthermore, they end up in our seas and oceans’ she highlighted, urging people to make use of the bins and contribute to more sustainable waste reduction and environmental preservation. 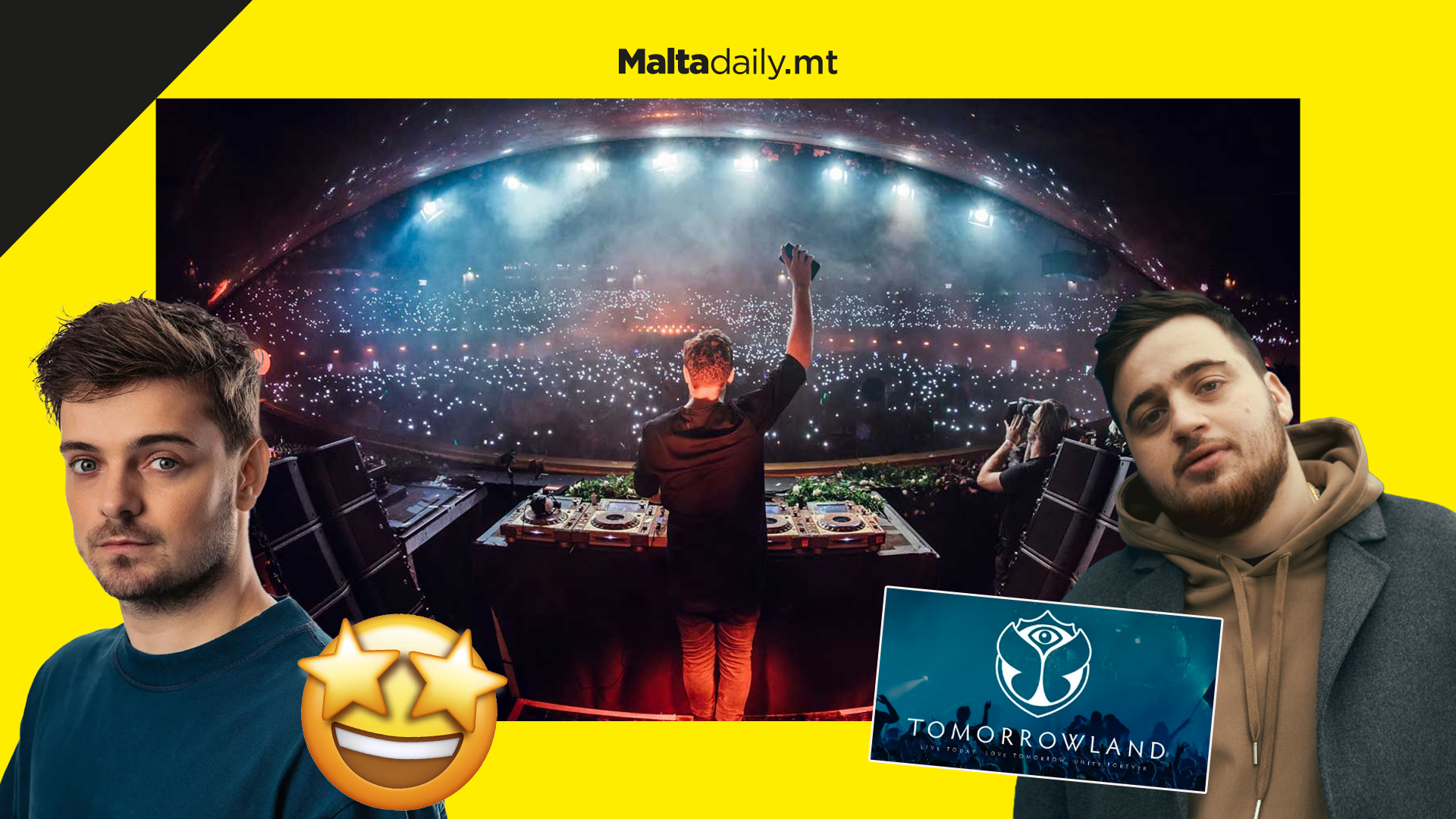 Footage sent to this newsroom gives us a glimpse at international DJ Martin Garrix closing off the globally beloved event Tomorrowland using his collaborations with Shaun Farrugia.

The two artists had worked together to give us two hits – ‘Starlight (Keep Me Afloat)’ and ‘If We’ll Ever Be Remembered’ – all in the span of less than a month.

Suffice to say, Farrugia’s popularity in the music scene was sent rocketing upwards, having many of his work featured by other artists such as Nicky Romero and even on international programs such as Love Island.

Farrugia will be taking to the Isle of MTV stage tonight to perform at Fosos, sharing the same stage which massive artists like DJ Marshmello and French Montana will be using to entertain thousands. 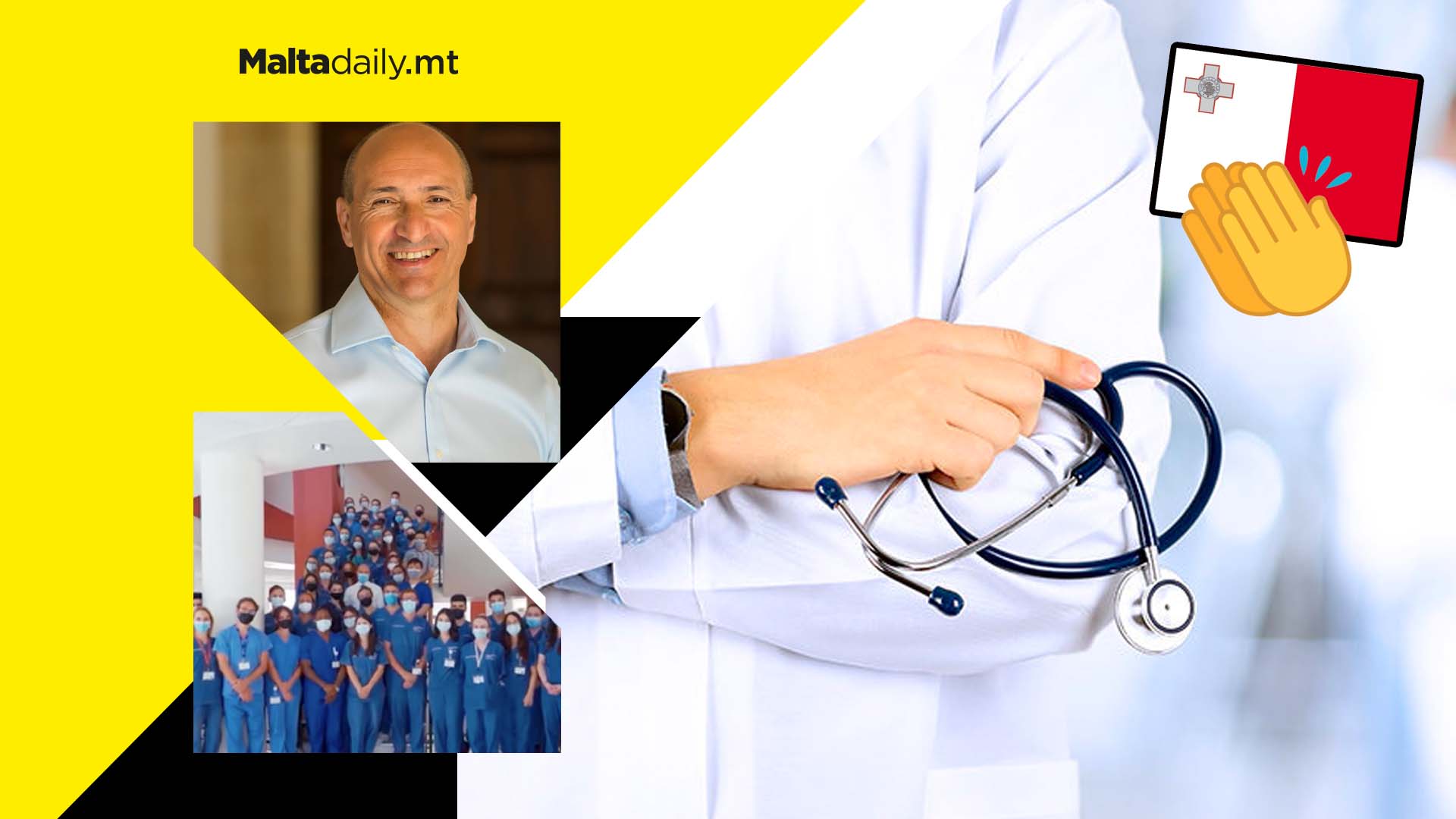 The health ministry has just revealed that 105 new doctors have began their jobs within the public health sector after successfully completing their studies in medicine.

However, this is only the first cohort to enter as another group is expected to join in the coming months. This is expected to raise the number of new doctors to 136 starting work in 2022.

The doctors have graduated from the University of Malta but also other universities all across Europe. They will be giving their services at Mater Dei Hospital, Karen Grech Hospital, St Vincent de Paul Hospital and Mount Carmel Hospital.

The new doctors met and were congratulated by Health Minister Chris Fearne. He wished them success in their careers and encouraged them to strive for and maintain the highest levels of service to patients.

Concept of Movement, also known as The MVMT, are set to be the first local HipHop and Open Style dance crew to compete at World of Dance Los Angeles World Final.

After placing first and third with two teams at World of Dance Switzerland back in 2019, they were already set to take to the US.

However, COVID-19 had other plans and this gave them enough time to build up their skills and morale to take their shot this year. After placing second in Malta’s Got Talent, the crew will be taking two teams (yes, two!) to chase higher goals in Los Angeles, California.

Comprised of team members of all ages, the group has already proven to have what it takes both locally and on an International stage. And this next milestone is the culmination of all such hard work.

Speaking about the upcoming experience and the preparation that went into it, founder and head choreographer Cheryl Lofreda told MaltaDaily that:

It has always been a goal of mine to represent Malta in one of the biggest dance competitions worldwide. This will surely be an experience to remember and cherish, & we look forward to sharing the stage together as a team.

The local group will be going head to head with some of the world’s most formidable dance crews. Coming out on top would make The MVMT World Champions for 2022 – no pressure!