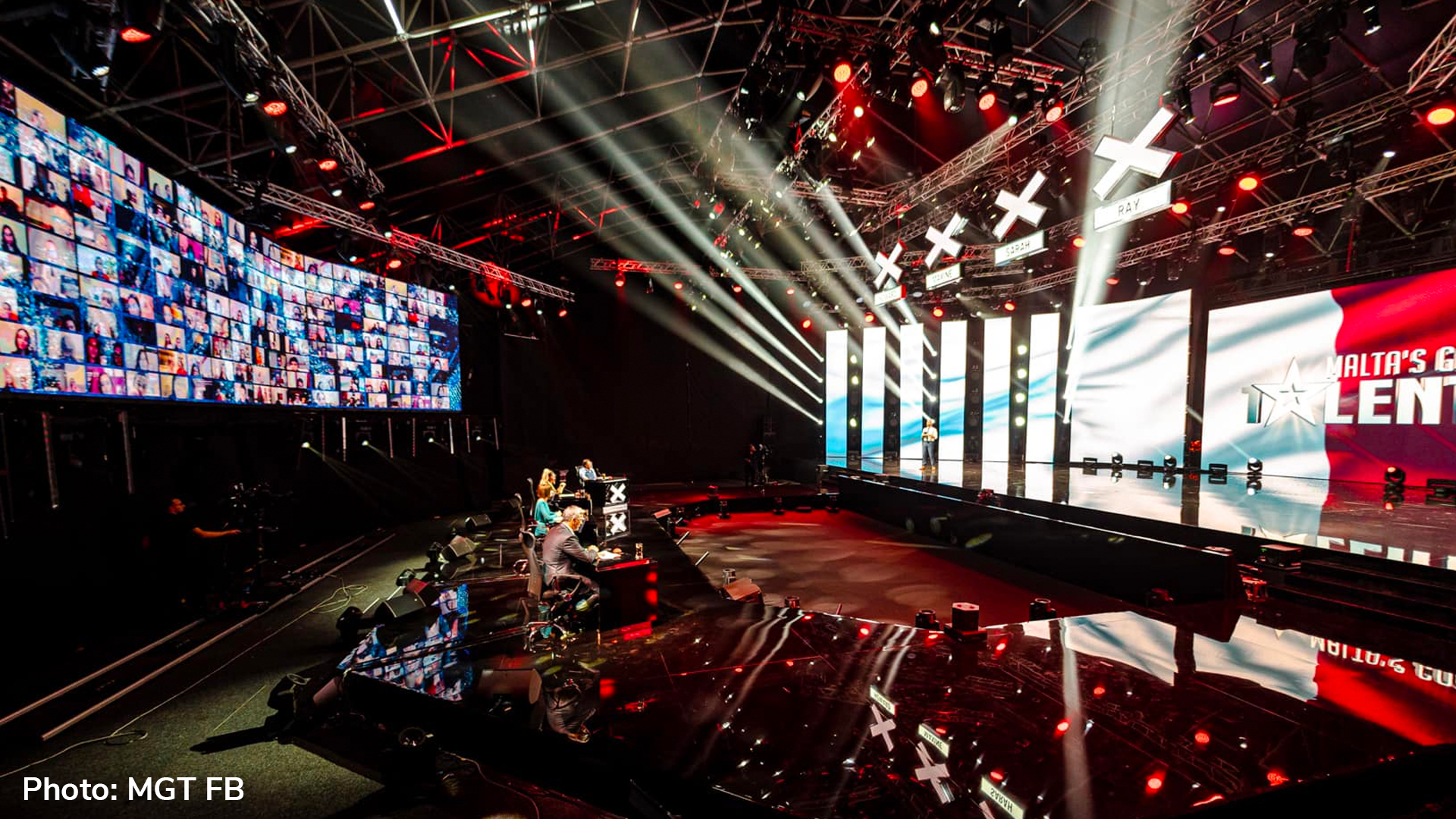 Malta’s Got Talent first season has been a hit already, but tonight’s show might be the best so far as 4 great acts will be battling each other to earn a place in the final.

The MVMT had already made a name for themselves abroad and as soon as they performed on the MGT stage, everyone got to see why they did so well in foreign competitions.

Their audition was flawless, leaving all the MGT judges speechless with their amazing dance performance. Tonight The MVMT will have another go to secure a place in the final.

Team Maximum Lock is a Stunt and Precision driving team made up of stunt drivers Mark, Christian & Clint which was set up in 2010.

Since then, they’ve been leaving huge crowds in awe around all the world with their amazing and jaw-dropping performances.

They aced their audition on MGT and earned a very well deserved place in the semi’s. Tonight they will be bringing their A game in order to secure a place in the final.

Another golden buzzer that will be performing tonight is young talented singer and songwriter, Emma Cutajar, whose emotional performance during the audition was dedicated to her sister, who she never got the opportunity to meet, as she passed away before Emma was born.

Tonight we’re expecting another strong performance from this young star.

5-year-old boy and his father Jomike, had stolen the nation’s heart with their cute traditional singing act, which earned them Gordon’s golden buzzer.

The pair are already a fans favourite and everyone is excited about what they will be brining to the table during tonight’s performance.

Car plunges into the sea at Cirkewwa 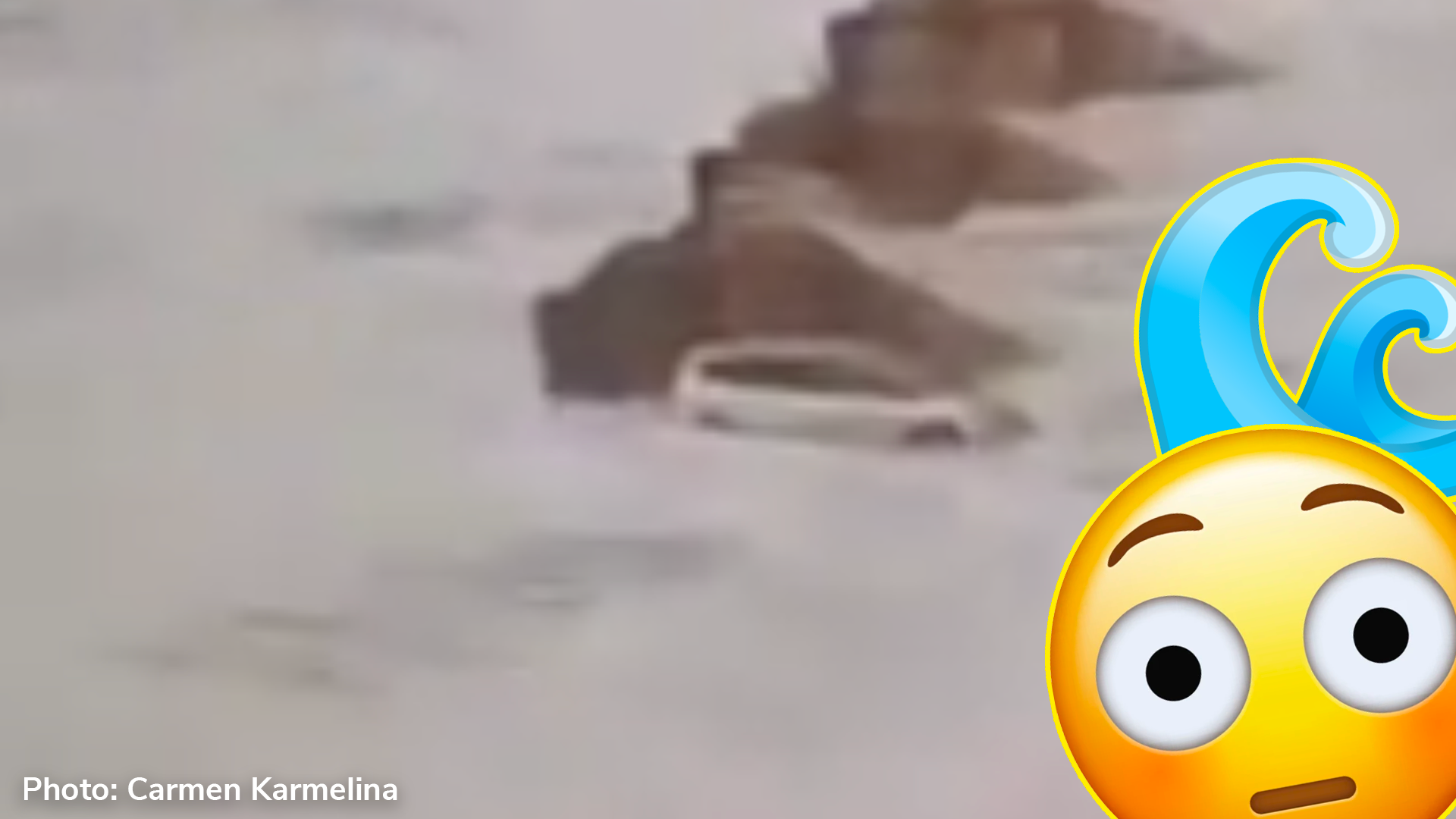 Huge waves on Sunday dragged a parked car into the sea in Cirkewwa.

The incident happened this afternoon as strong winds hit Malta. This is not the first time such incident took place at the Cirkewwa Quay, as the area is known to attract strong winds and big waves.

Watch the video of the incident below: 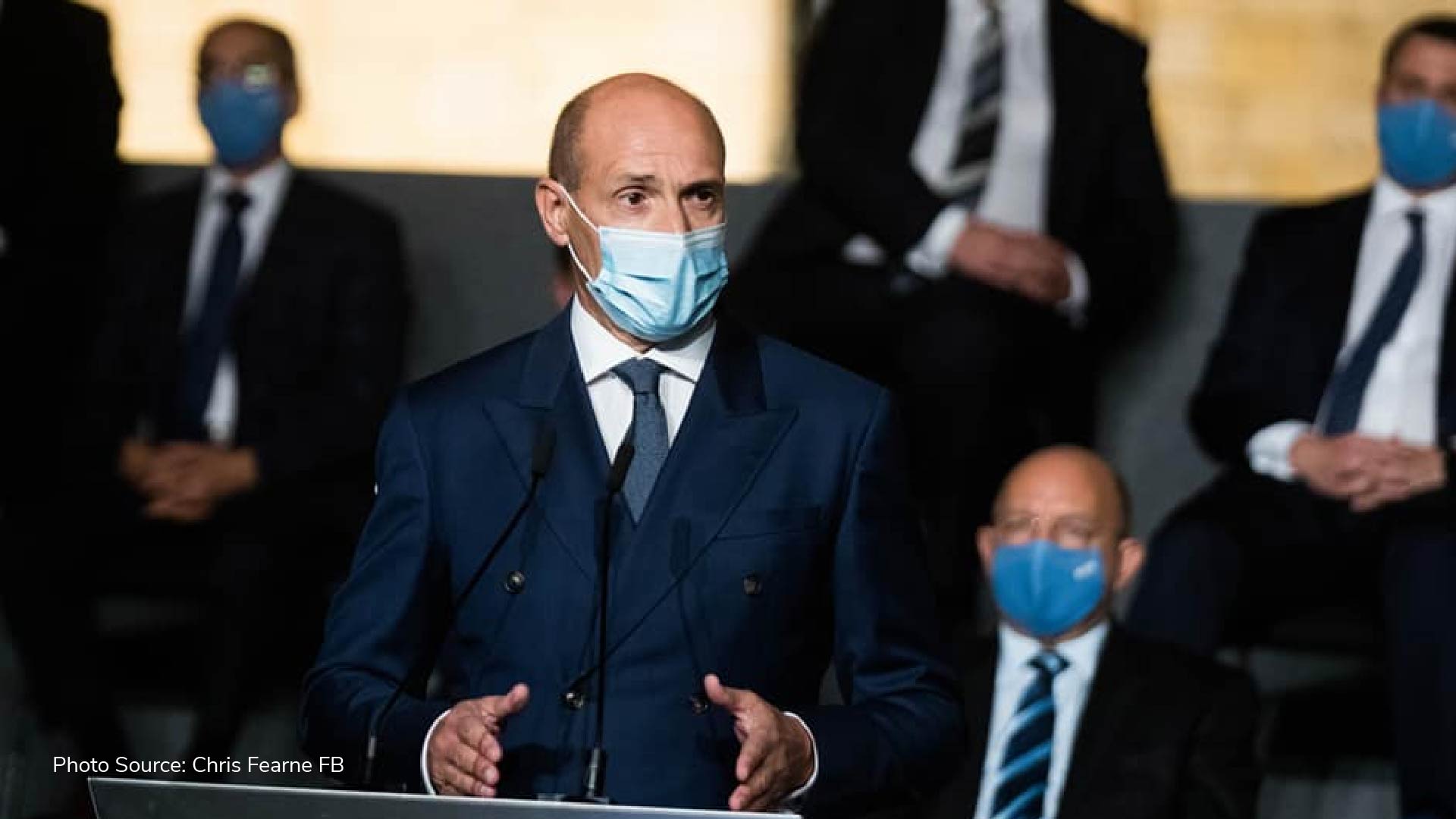 Malta has registered 143 new cases of COVID-19 in the past 24 hours from 3,033 swab tests, while 139 patients have recovered. This information was announced by the official Facebook page of Malta’s Ministry for Health.

22 cases were family members of previously known cases, 4 cases were contact of positive work colleagues and 2 cases were from direct contact with other positive cases. 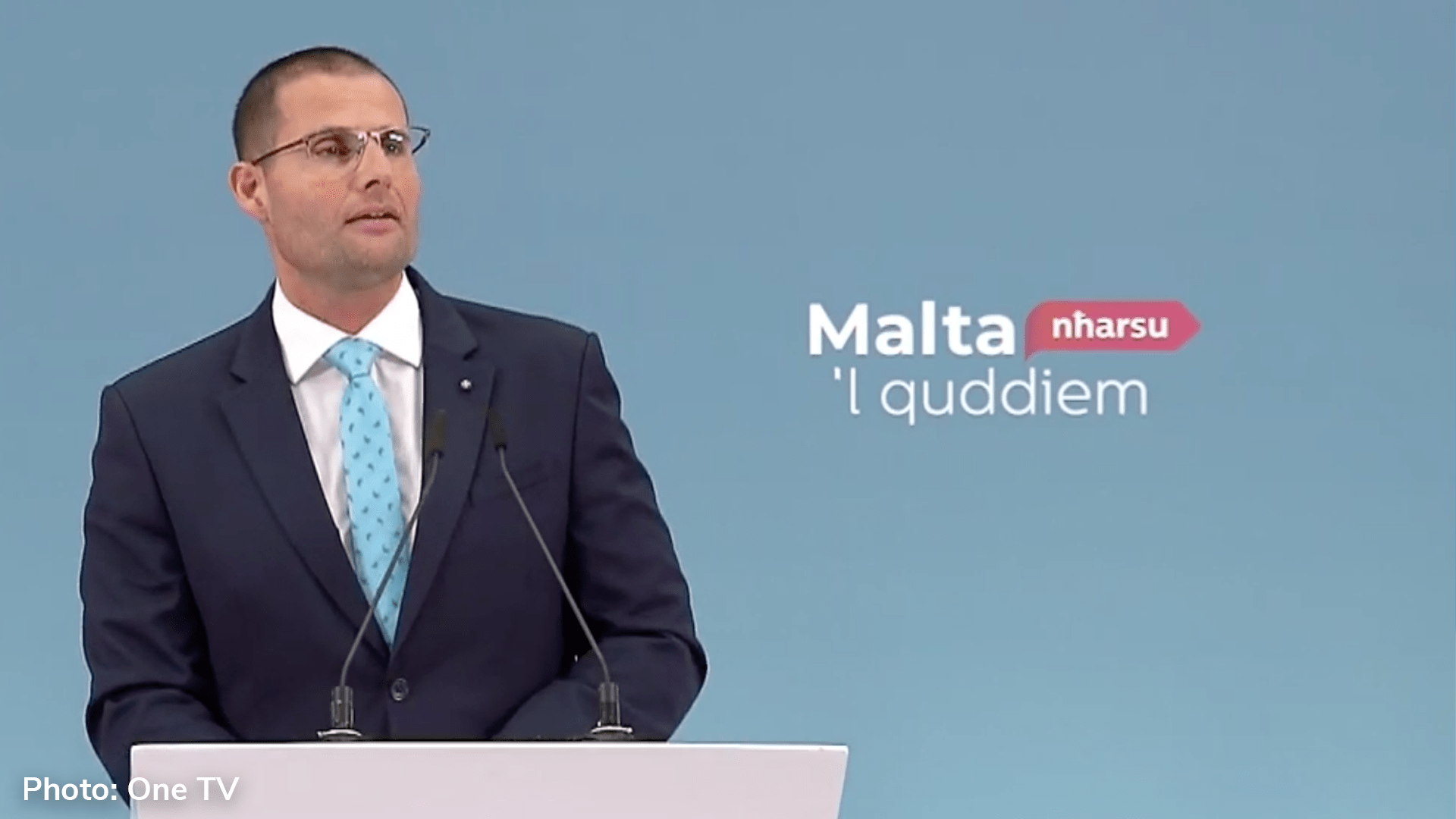 Prime Minister Robert Abela has announced this morning that in a month’s time, Malta will be starting its journey towards returning to normality.

This comes after the announcement made during the week during a live Q&A, that the COVID-19 vaccine is expected to arrive in Malta in around 3-4 weeks.