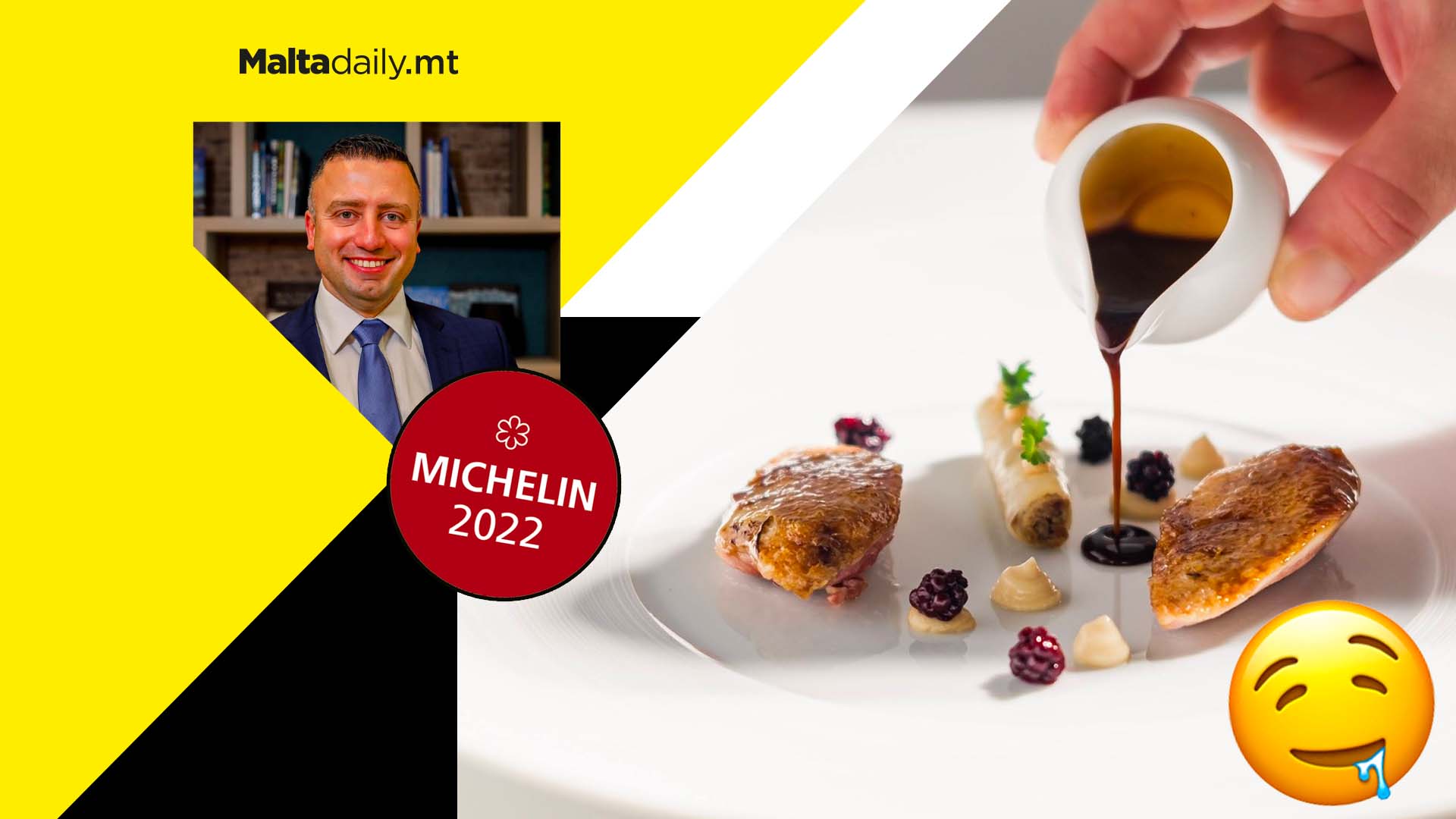 31 local restaurants have just been awarded Michelin Guide recognition, with the French company recognising the qualities and culinary skills of some of the world’s top restaurants.

Paying anonymous visits to some of Malta’s eateries, inspectors of the world-famous guide had a taste of what the country’s gastronomic sector had to offer.

For this year, five restaurants acquired One-Michelin Star Status, with these being Under Grain, Noni, ION-The Harbour, De Mondion and Bahia.

They were ranked alongside restaurants in the ‘Bib Gourmand’ category, which are Grain Street, Terrone, Rubino and Commando. The details were unveiled during an official presentation lead by Tourism Minister Clayton Bartolo.

The minister stressed that the Michelin Guide Awards are a clear indication of how Malta is a destination at the heart of sustainable tourism. He said that the restaurants recognised the importance of being at the forefront of satisfying the most demanding clients.

Bartolo went on to highlight the government’s plan for tourism as making it a destination offering quality experiences, one of which being the gastronomic experience. He also said that a return to normalcy from the pandemic is everyone’s responsibility as we need to work to highlight Malta’s pristine qualities. 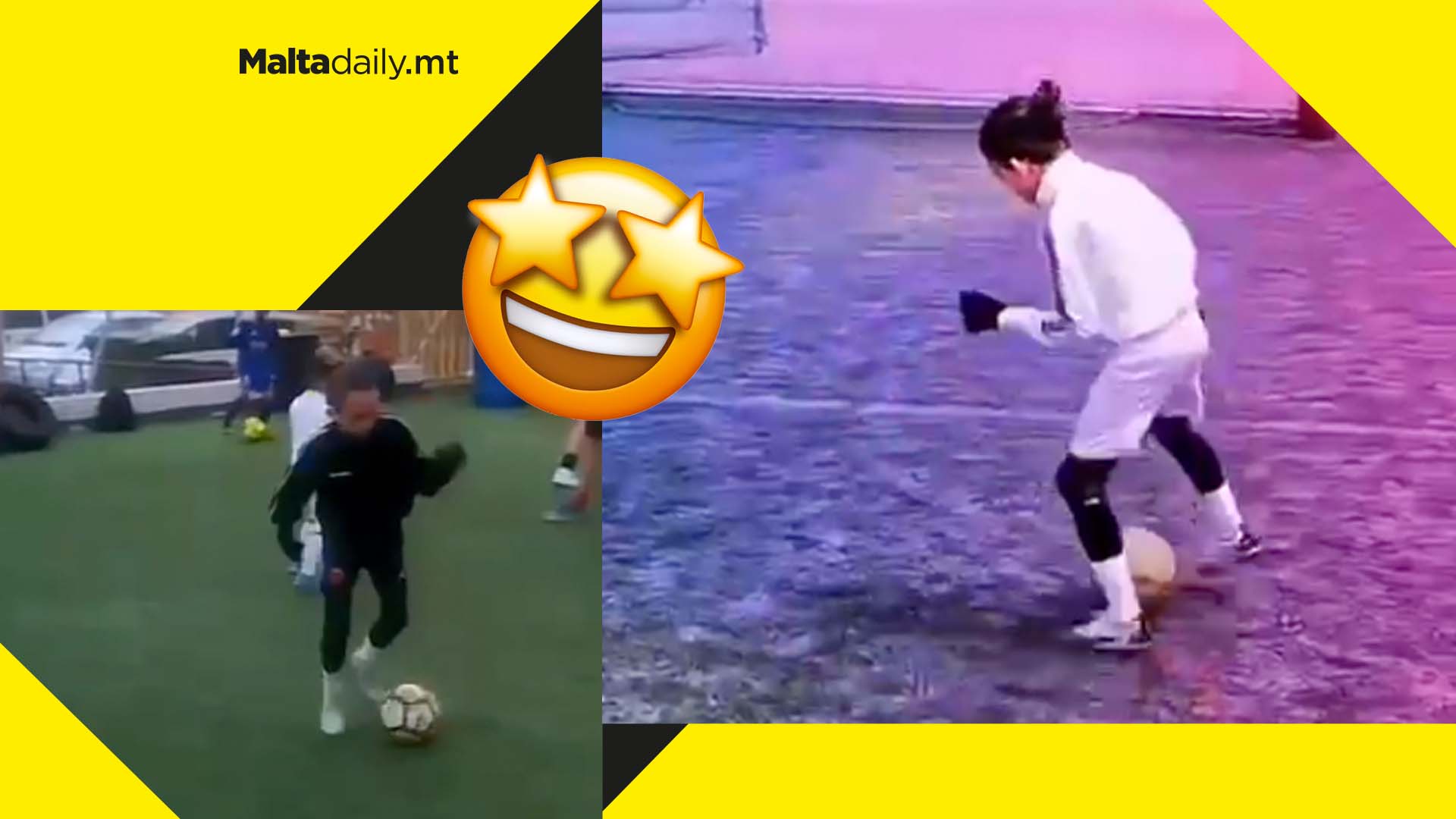 A young Maltese football player…our local version of Lionel Messi?…has been making social media rounds when he showed off his skills with the ball.

The young lad seems to just be kicking off his teenage years, but his skills in the sport are already budding to be something exceptional.

He is currently training and playing with Kirkop United, and has been sharing several videos showing highlights from matches he played alongside his team mates.

And the attention he is garnering is not just local, as the views are coming from all over the world. Despite history not really favouring Malta when it comes to the football scene, kids like him are rays of hope for the future of the sport on the island.

Safety warnings as winds in Malta to reach Force 10 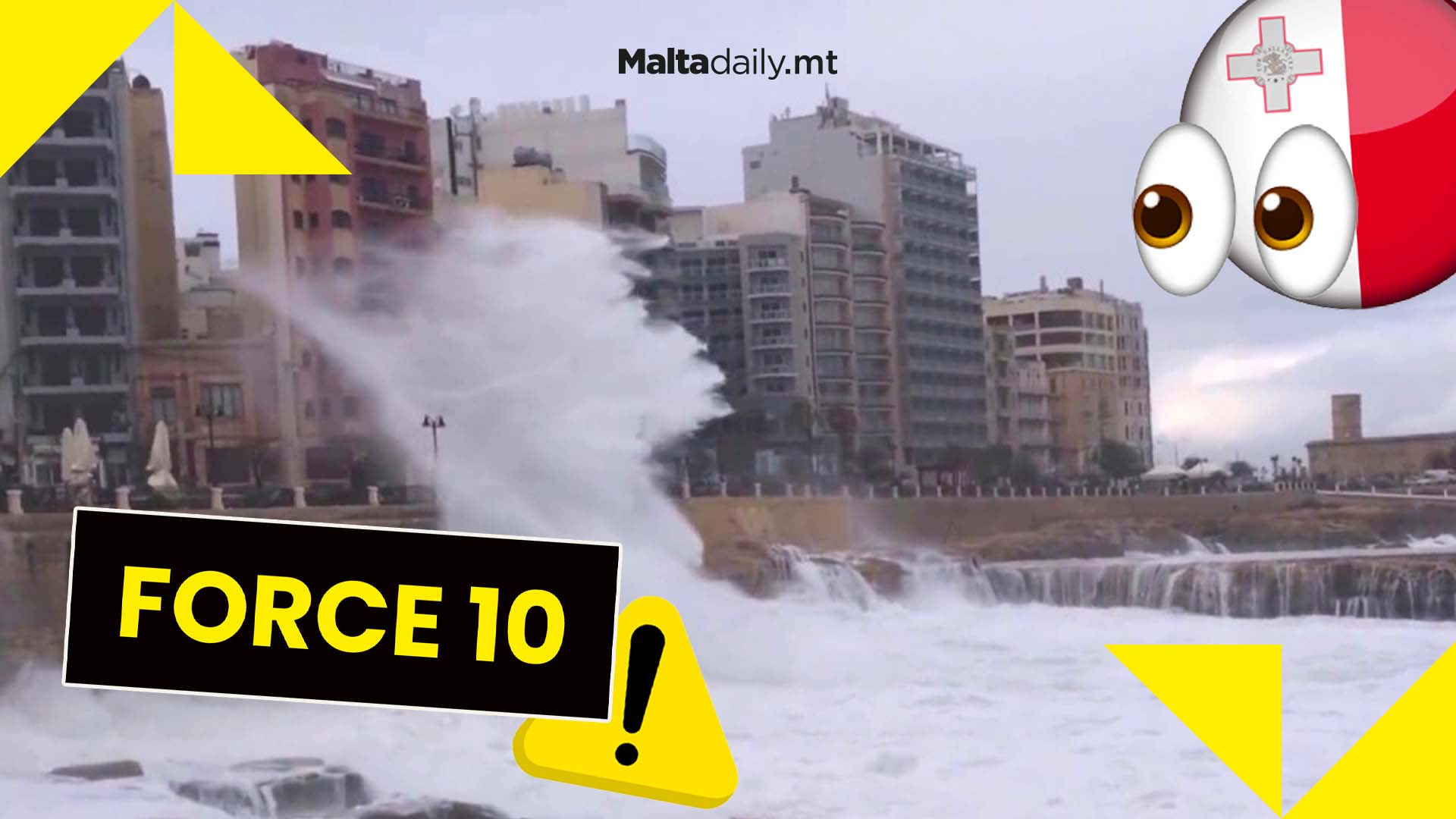 Just when we thought the strong wind gusts had taken a chill pill, the Maltese islands are set to be battered by gales of up to Force 10 throughout the day.

The wind warning is expected to be valid up from the early hours of this morning up until late in the afternoon. The Southeast to South winds will not be constantly very strong but instead come in gusty episodes.

The sea will be very rough, with wave heights of up to 6 metres from the Southeast in peak gusts. The shift in wind direction may cause crossing swells as well as a confused sea state at times into Friday 22nd.

The confused swells of waves may be a hazard for swimmers and scuba divers, especially when further away from the shore. Meteorological offices are advising people to keep this in mind and be way more cautious.

The wind will die down rapidly in the early evening, becoming Force 3 to 4 and shifting to the West.

Netflix is planning to introduce adverts after subscriber drop 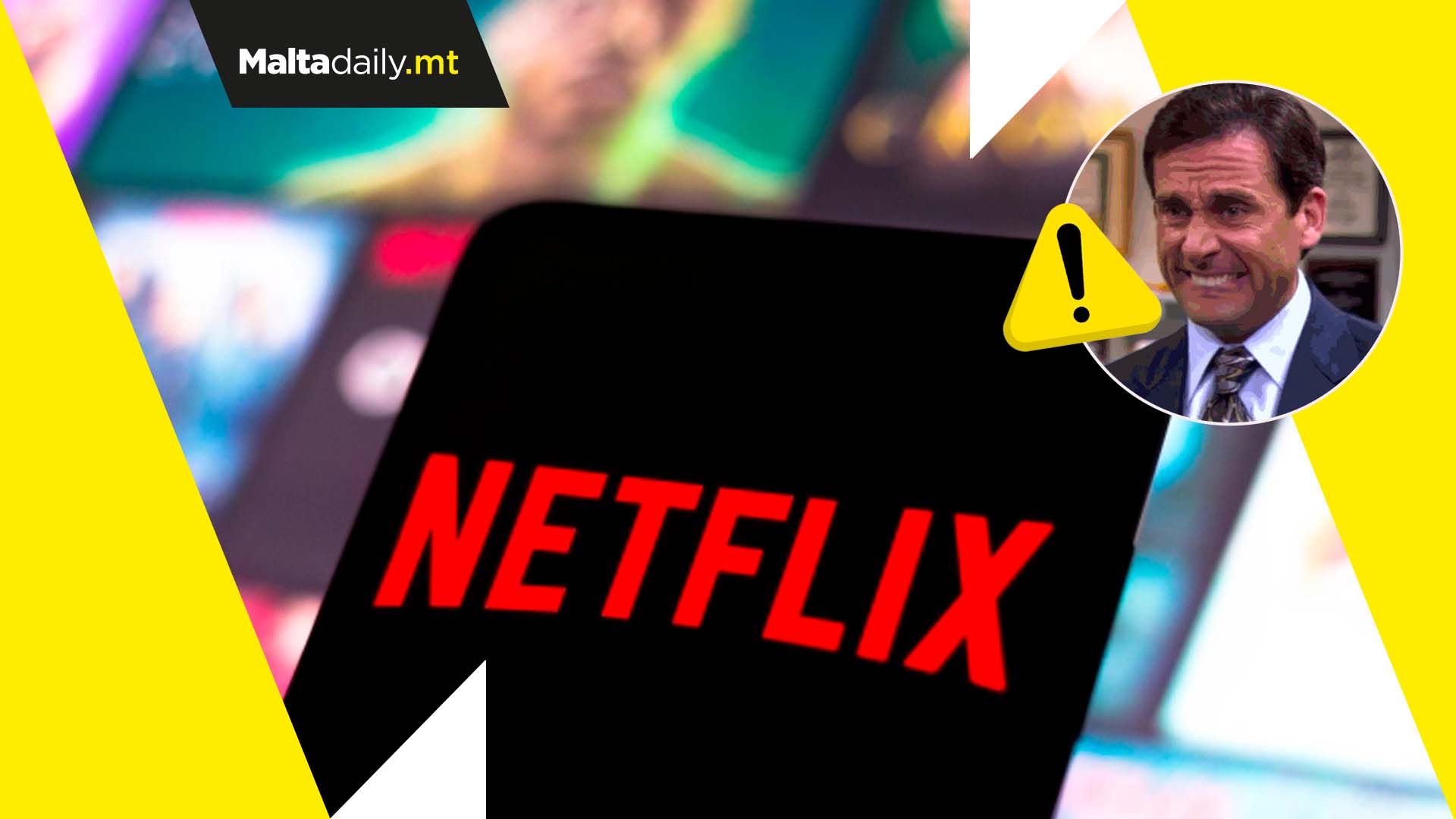 Steaming giant Netflix has revealed that it plans to introduce adverts as a means to offer cheaper streaming options but also combat dropping subscriber counts.

The lack of adverts is one of the more alluring aspects of Netflix, with viewers being able to binge episodes without having to tolerate dragging advertisements for various products and/or services.

However, co-CEO Reed Hastings has revealed plans to introduce ads as an option during the company’s quarterly earnings call on Tuesday 19th April.

Hastings explained that he has previously been against the complexity of advertising, and a big fan of the simplicity of subscription. Despite being a fan of this model, Hastings said he is a ‘bigger fan of consumer choice.’

‘Allowing consumers who would like to have a lower price, and are advertising-tolerant, get what they want, makes a lot of sense.’ Netflix will be examining exactly what needs to be done over the next year or two, so your account might be ad free for a while.

However, the position was made clear by Netflix COO Greg Peters that advertising is an exciting opportunity for them. ‘Think of us as quite open to offering even lower pries with advertising as a consumer choice.’

This comes just as Netflix lost 200,000 subscribers in the first quarter of the year, the first time Netflix lost subscribers since 2011. With new streaming platforms like Disney+ and HBO Max, the giant is seeking to adapt to a new competitive field.