30 years of love as Charles and Ron celebrate their anniversary 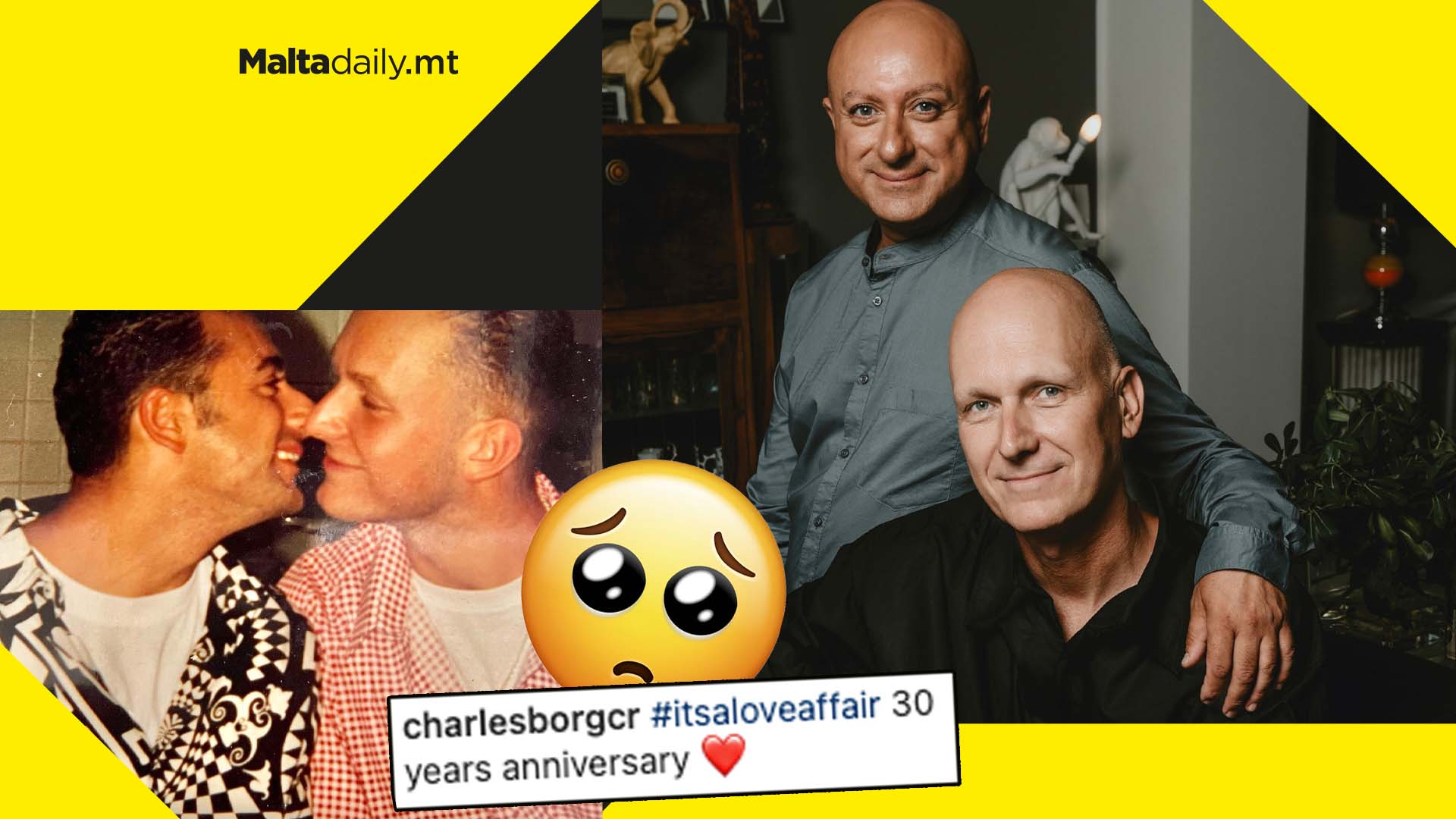 Charles and Ron van Maarschalkerweerd Borg, whose names have become an iconic staple for Malta’s fashion world, are celebrating their 30th anniversary, with a new apparel line released in celebration.

With a romantic photograph portraying them earlier on in their relationship posted to Charles’s Instagram, the two have been through a lot together, touring even international fashion shows with their creative works and designs.

The Charles&Ron brand has more than once stolen the show at various shows, with the noteworthy Fall/Winter 2020 collection ‘L’Arlogg tal-Lira’ making waves in New York. The brand was even eyed by pop sensation Ariana Grande as she donned gloves during an episode of The Voice.

Speaking during a 2020 interview with the Sunday Circle’s Iggy Fenech, in celebration of their 28th anniversary during Pride Month, the two articulated some of their relationship’s past.

Ron explained to Fenech that they had met at a club in Amsterdam in 1992 when he had seen Charles looking a bit tired on the dance floor. Charles was convinced to stay for an extra week and the rest is history.

Fenech said that such relationships remind them of how many could have had this bliss but were denied it by inequality and ignorance. ‘So let us celebrate all that has been achieved, but also work harder at giving others the key to happiness.’ 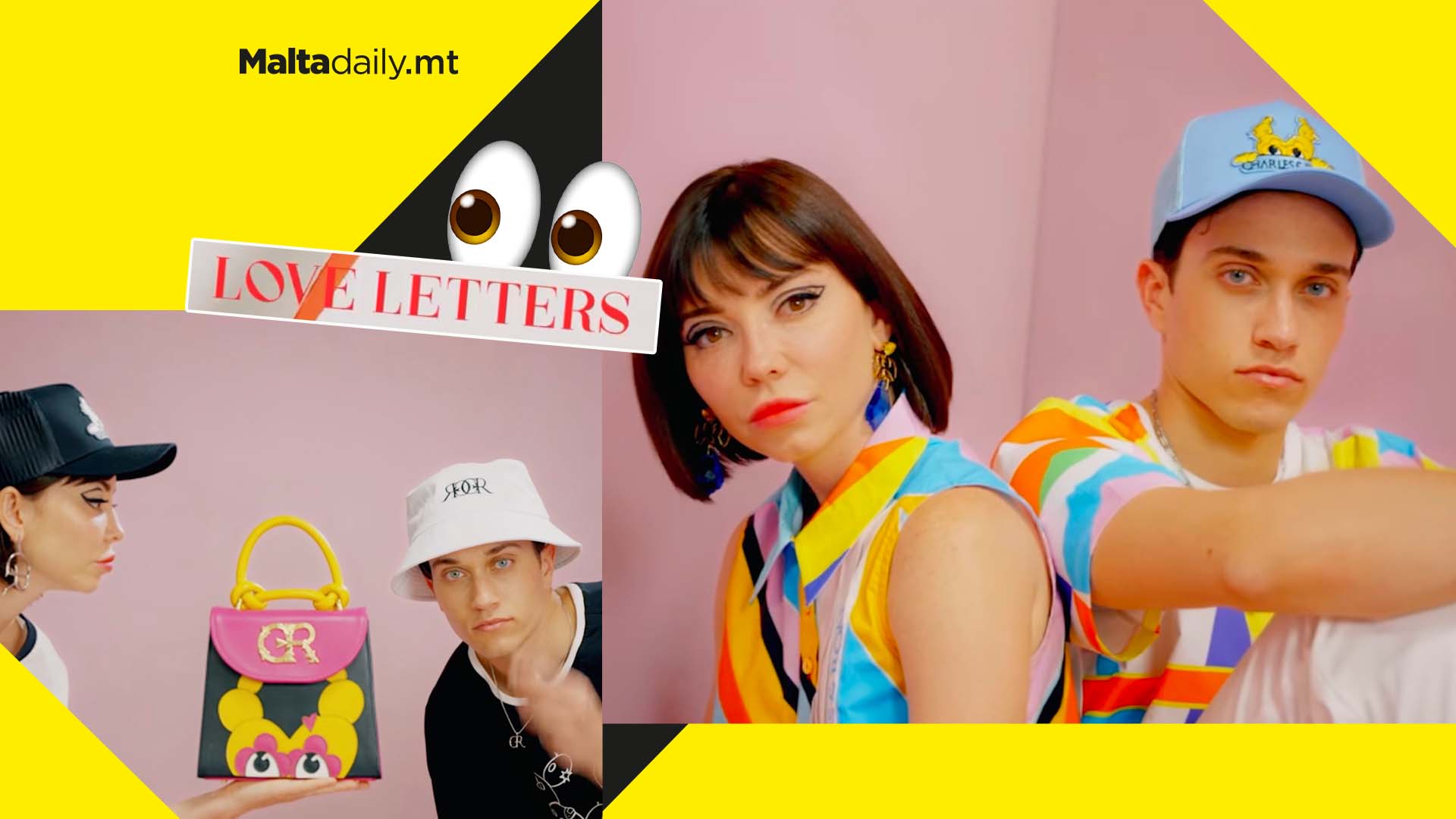 Charles & Ron and Zack Ritchie have come out with their latest, and hottest, apparel collaboration called LOVE LETTERS.

The launch of this collaboration marks the 30 year anniversary of Charles and Ron’s relationship. With colourful prints and the curious eyes of the Ritchie created character Beppe, the cactus, the merging of these two iconic and massive brands is just what the world needed! 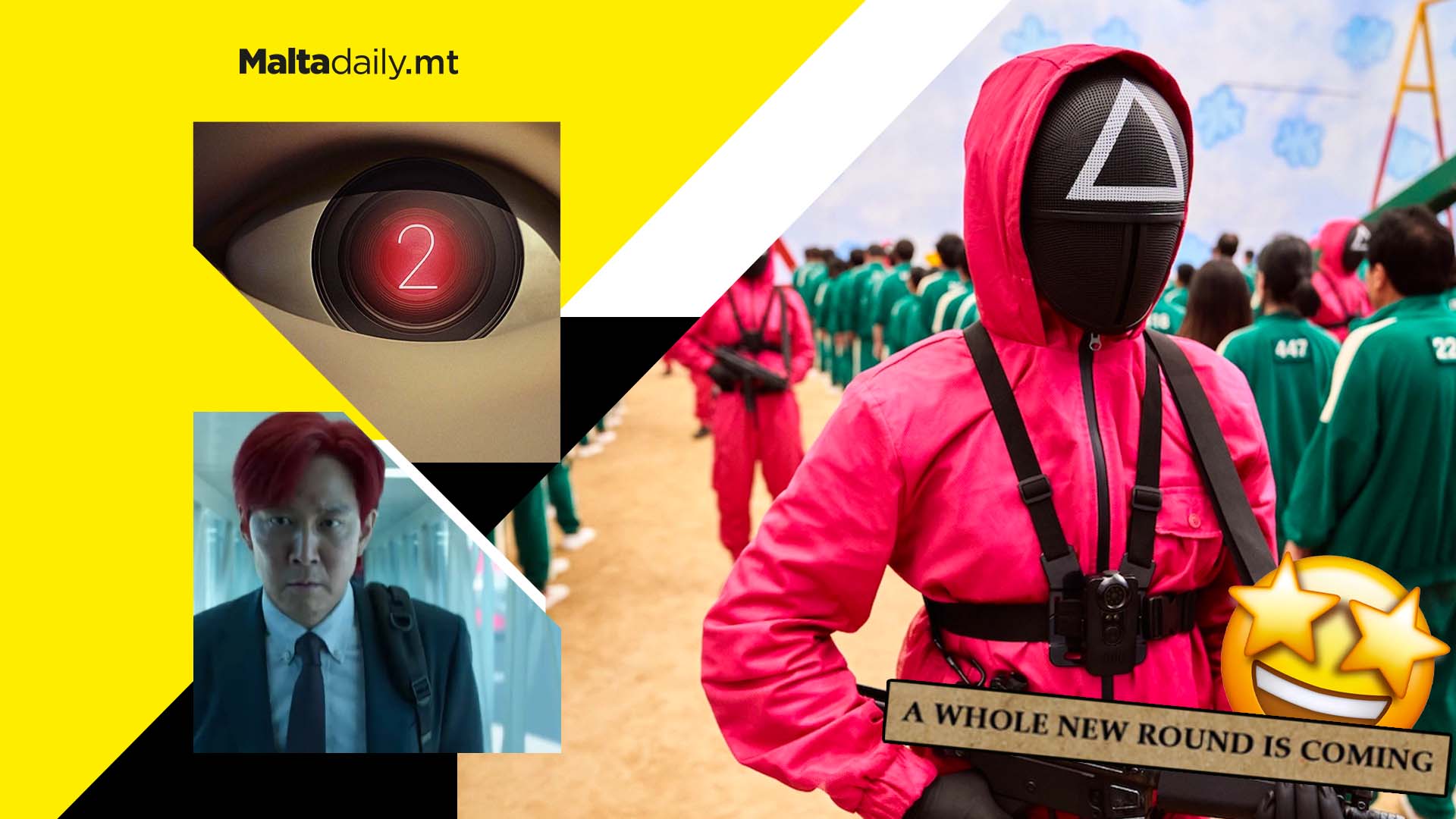 Netflix announced on Sunday that the wildly popular South Korean show will be returning, with director and writer Hwang Dong-hyuk revealing all in a letter to the show’s fans.

‘And now Gi-hun returns. The Front Man returns. Season 2 is coming’ said Dong-hyuk. The fictional drama from South Korea became the biggest ever series at launch for the company.

Netflix had informed CNN that it was the platform’s first-ever Korean series to reach No.1 in the United States, attracting 1.65 billion hours of viewing in the 28 days following release.

With the increase in demand and the millions made to be used for season 2, it certainly won’t take another 12 years to bring the show back. Fans are particularly interested in how the plot of the series will continue given its Hunger-Games-esque format. 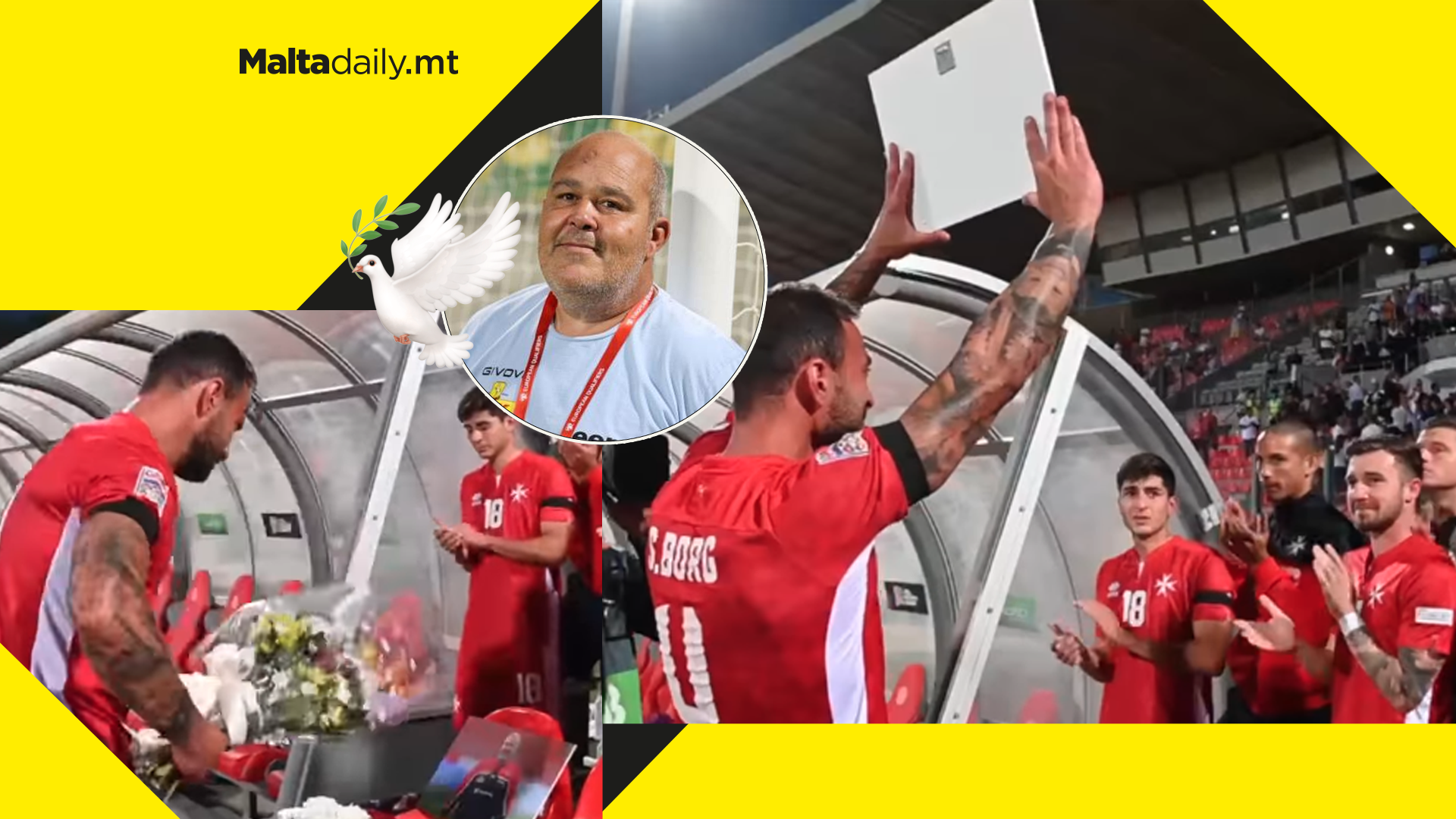 Prior to Malta’s victory over San Marino, kit manager of national football team Mark il-Lullu Piscopo, was commemorated due to him having passed away at the age of 52 last week.

The Malta Football Association announced the news, expressing deep sadness at his passing. Piscopo had been filling the team’s kit manager role since his debut on the 2nd of September 2010.

Described as the heart and soul of the National Team, tributes poured in prior to the match and beyond. With a photo of him held up and flowers given as tribute, many tear-stricken players saluted his contributions to the team with a resounding applause.