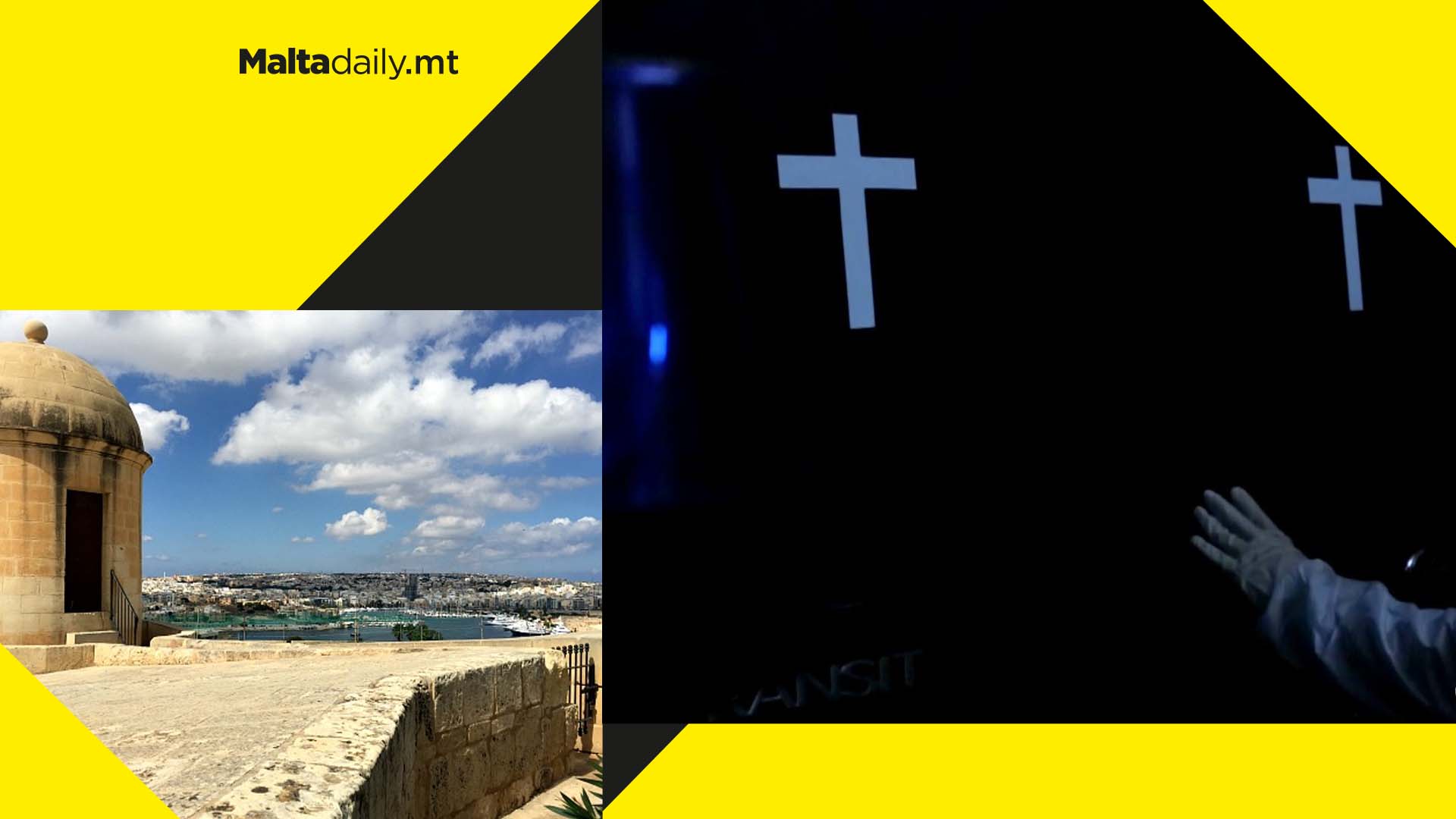 A 30-year-old man from Birkirkara lost his life on Monday after falling from a bastion in the Hastings Garden area in Valletta.

The Malta Police Force was notified of a body in St. Jacob’s Ditch in Valletta at around 6.15pm, to which they headed to the scene to investigate. A medical team was called on site but unfortunately the man was certified dead.

An eye-witness told Television Malta that the man was seated on the bastions before slipping and falling into the ditch. Magistrate Elaine Mercieca has been notified of the case while police investigations are currently under way.

May he Rest in Peace. 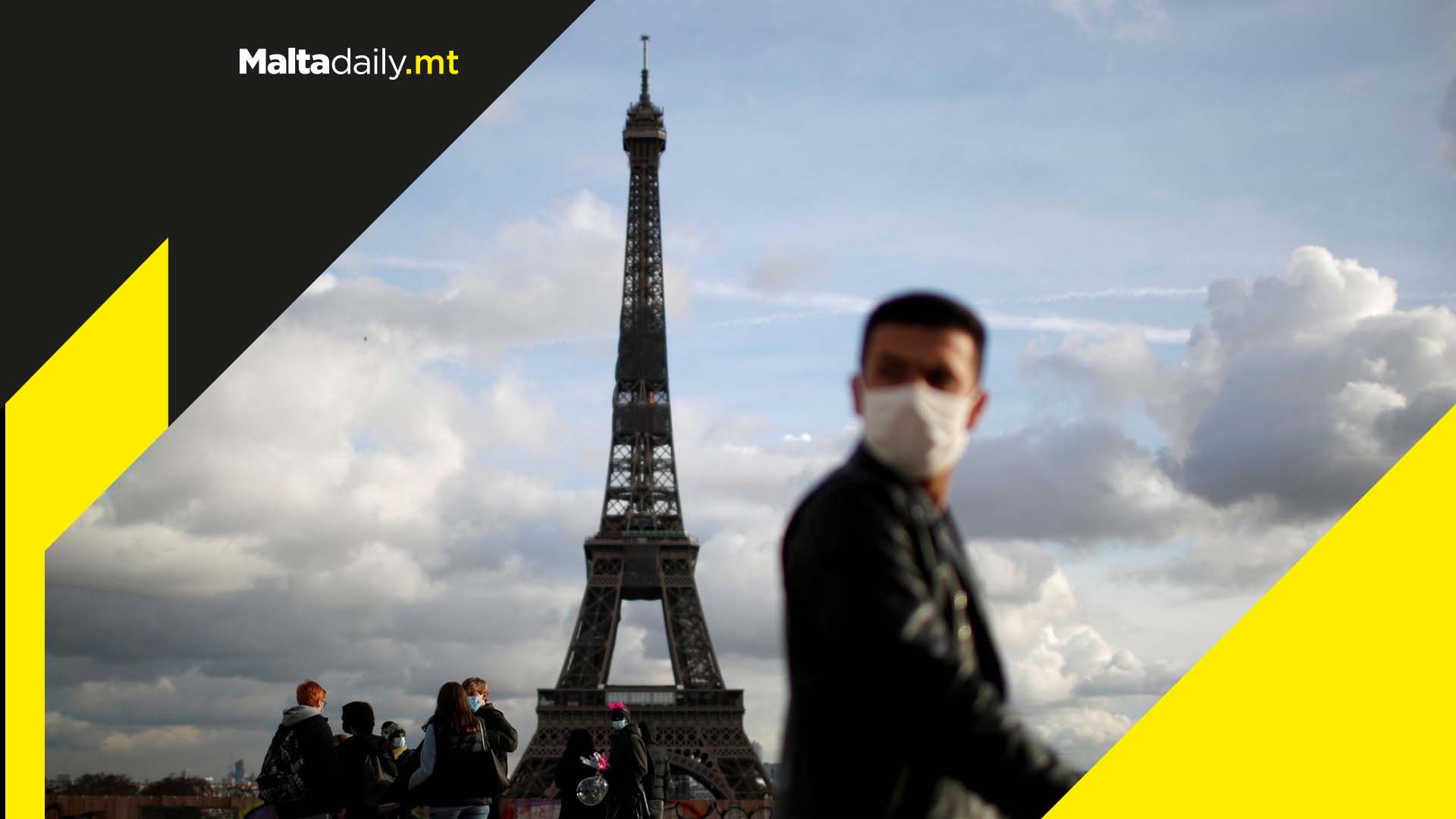 In an attempt to shield the country from the Omicron COVID-19 variant and mitigate the spread of the virus, French authorities have imposed a number of new COVID-19 measures in the country.

Amongst other measures, companies have been advised to impose three work-from-home days per week while France’s “health pass,” which is needed to access multiple establishments such as restaurants and cinemas, became available to only vaccinated people. Presentation of a negative COVID test from unvaccinated individuals is not longer valid.

These measures, along with the prohibition of standing in cafes and bars, will be affected for at least three weeks in light of France’s recent record-breaking 100,000+ daily COVID case report.

Impacts on BOV branches due to quarantined employees 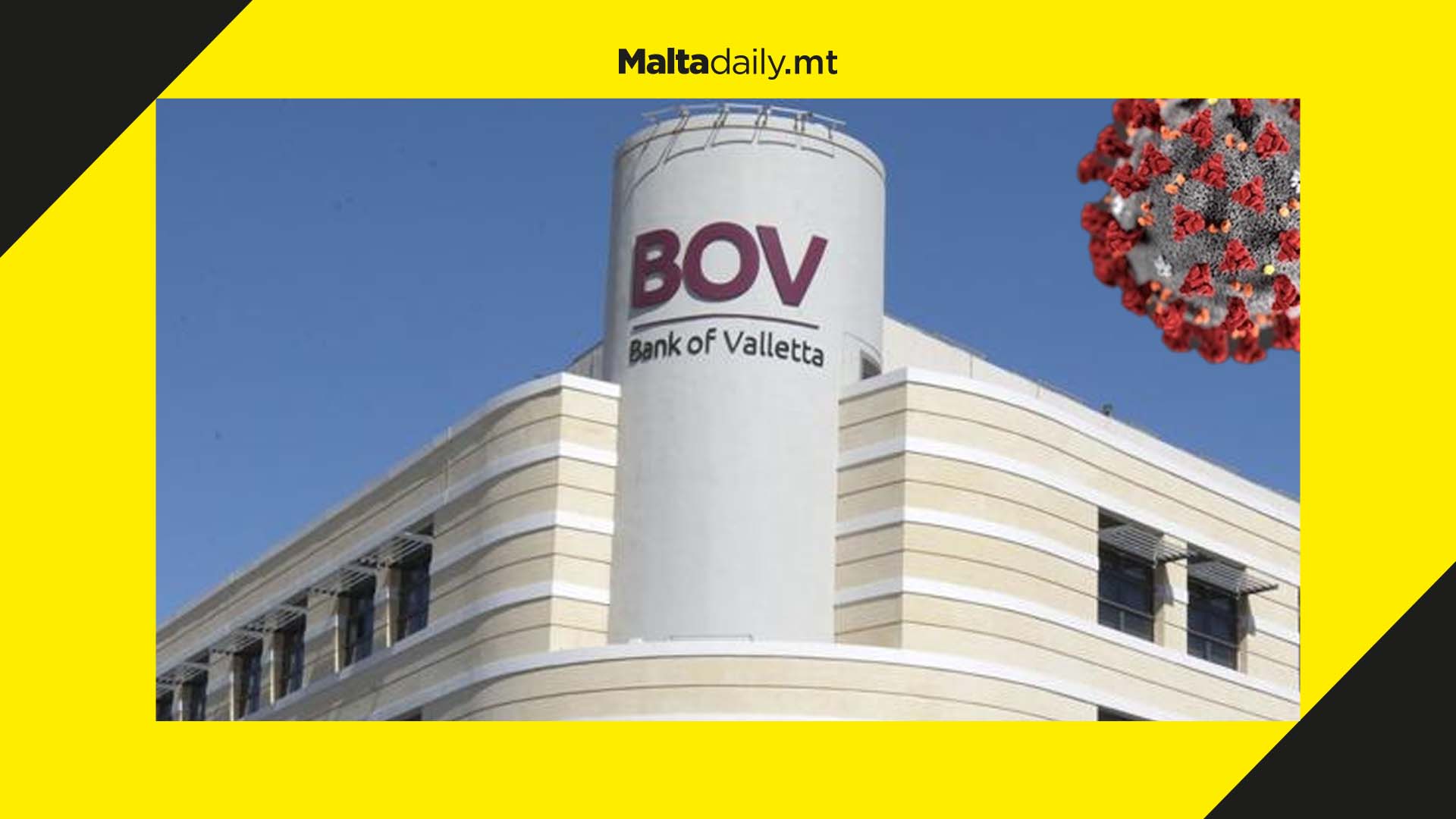 Bank of Valletta took to Facebook to announce that due to a number of employees currently positive or quarantined because of COVID, their service in several branches will be impacted.

The bank encouraged customers to check whether their branch has been impacted and the type of service being offered on their website.

They also outlined the details of the specific branches which you can find below:

Naxxar and Birkirkara Branches: These branches are currently closed. The Branch will be thoroughly sanitised and reopen for customers on Tuesday 28th December 2021.

Nadur and Xagħra Branches: These branches are temporarily closed until further notice.

Birżebbuġa, Ħ’Attard, Msida and Fleur de Lys Branches: These branches will be offering non-cashier services by appointment. Cash teller services will not be available until further notice. Customers requiring non-cash services such as investments, homeloans, personal loans, rescheduling of loan repayments and application for new services are to request an appointment through https://www.bov.com/Assistants/set-an-appointment | [email protected] | 2131 2020.

Customers were encouraged to limit the risk of contagion by using the Banks wide network of ATMs, Internet and Mobile Banking, BOV Pay, BOV Debit and Credit cards for their needs.

They assured customers that they will be taking the necessary measures in the best interest and safety of customers. ‘We apologise for any inconvenience caused and we thank you all for your continuous cooperation’ the statement said. 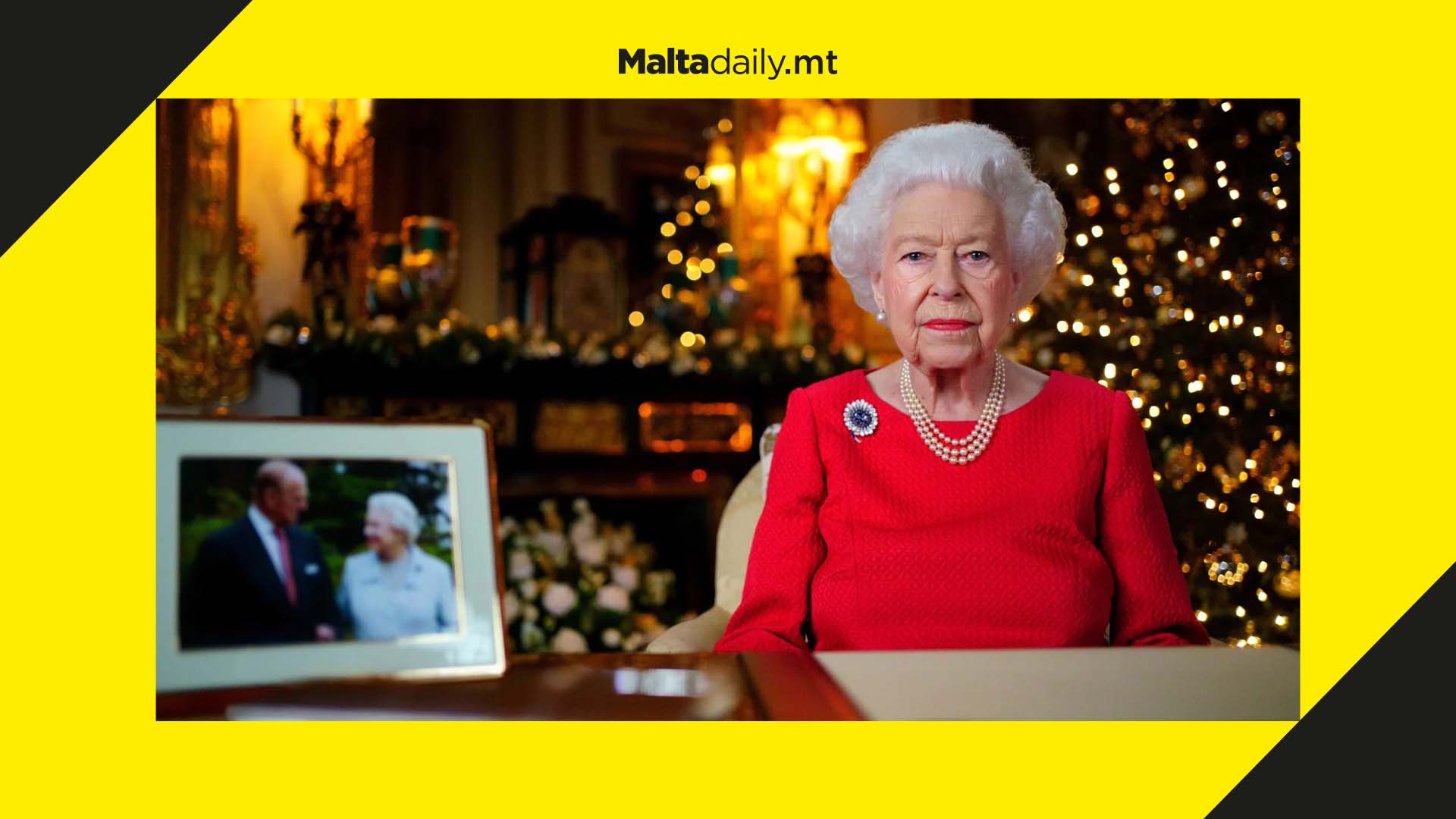 The Queen delivered an emotional message to the British public on the first Christmas Day since the passing of her husband Prince Philip.

She opened the address to the nation saying he had been her strength throughout all these years. She went on to say that he was someone who didn’t take easily to compliments, but ‘he has quite simply been my strength and stay all these years.’

“And I and his whole family, and this and many other countries, owe him a debt greater than he would ever claim or we shall ever know.’

She said that although it’s a time of happiness and good cheer for many, Christmas can also be hard for those who lost loved ones. She opened up about drawing great comfort from the warmth and affection of the many tributes to his life and work.

‘That mischievous inquiring twinkle was as bright at he end as when I first set eyes on him but, life of course consists of final parties as well as first meetings’ she said.

‘And as much as I and my family miss him, I know he would want us to enjoy Christmas. We felt his presence as we, like many millions around the world, readied ourselves for Christmas.’

Elizabeth has herself not made any public appearances this year, a side-effect of the COVID pandemic. The broadcast itself was recorded last week but aired on nation television in the traditional 3:00pm time slot on Christmas Day on BBC One.

Prince Charles passed away back in April, after 73 years o marriage to the Queen. This year’s speech also occurred against the backdrop of many rumours and concerns about the health of Elizabeth herself.