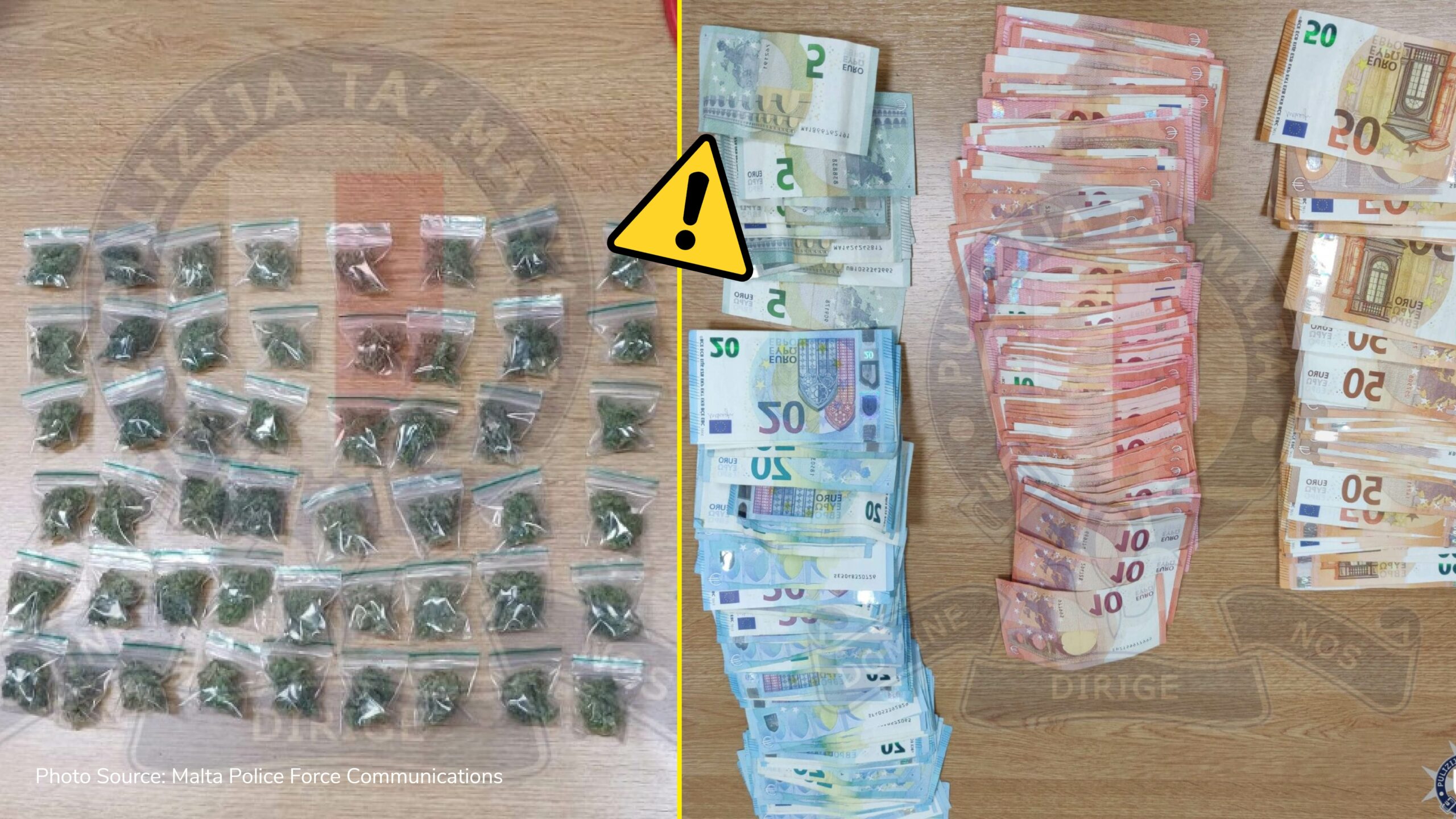 Yesterday evening, the Malta Police Force Drug Squad arrested a 30-year-old Eritrean man residing in Imsida after being caught in possession of a considerable amount of drugs, reportedly ready for trafficking.

Following reports of suspicious activity, the Police followed the man until stopping the man in Imsida to search him, only to find 60 packets of a substance suspected to be cannabis, ready for trafficking.

After searching his residence, the man found more of the substance, objects related to drug trafficking and a substantial number of banknotes.

He is expected to appear in court at 1:30pm today to appear in front of police magistrate Dr. Caroline Farrugia Frendo LL.D with accusations relate to this case and others. 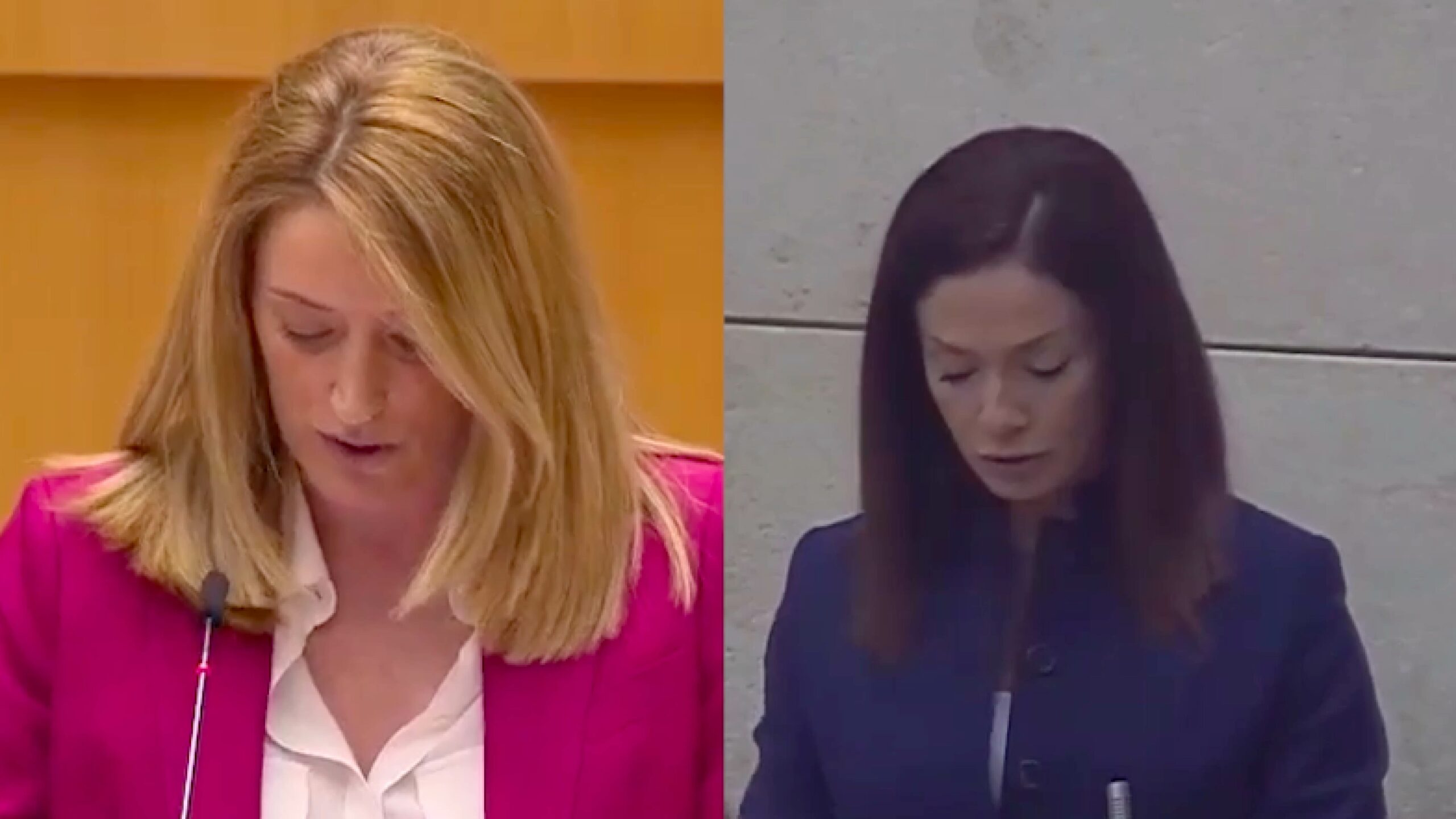 Earlier this week, Malta’s political powerhouses Roberta Metsola and Miriam Dalli took to the European and Local Parliament, respectively to voice their opinion on the current political climate climate.

The politicians took Malta’s current unsettlement in the light of the recent arrests and charges with corruption, money laundering, fraud and much more of people including the former OPM Chief of Staff Keith Schembri.

European Parliament Vice President Roberta Metsola went on to highlight the courage and attitude of Maltese legends such as Oliver Friggieri, Joseph Calleja, Edward Debono and Daphne Caruana, amongst others. 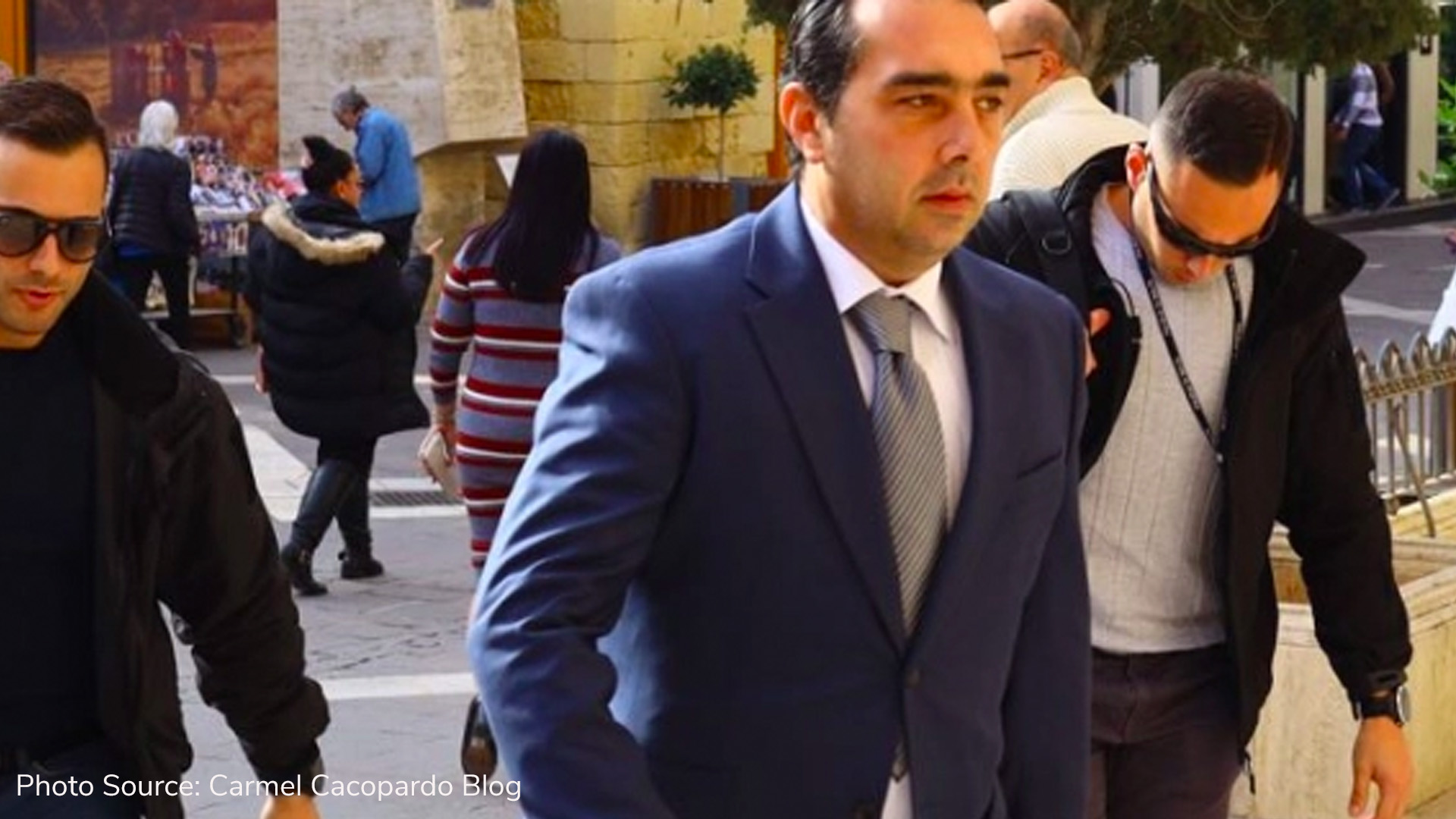 The pardoned middleman in the Daphne Caruana Galizia assassination case was hospitalised with abdominal pain. After undergoing a routine swab test which is carried out on all patients, Theuma was revealed to be positive for COVID-19.

Them appeared earlier in court today testifying in the compilation of evidence against Yorgen Fenech but asked to be suspended after suffering abdominal pain and asking to sit down whilst testifying. The sitting had taken place in a small courtroom full of people and is understood that Theuma has been vaccinated. 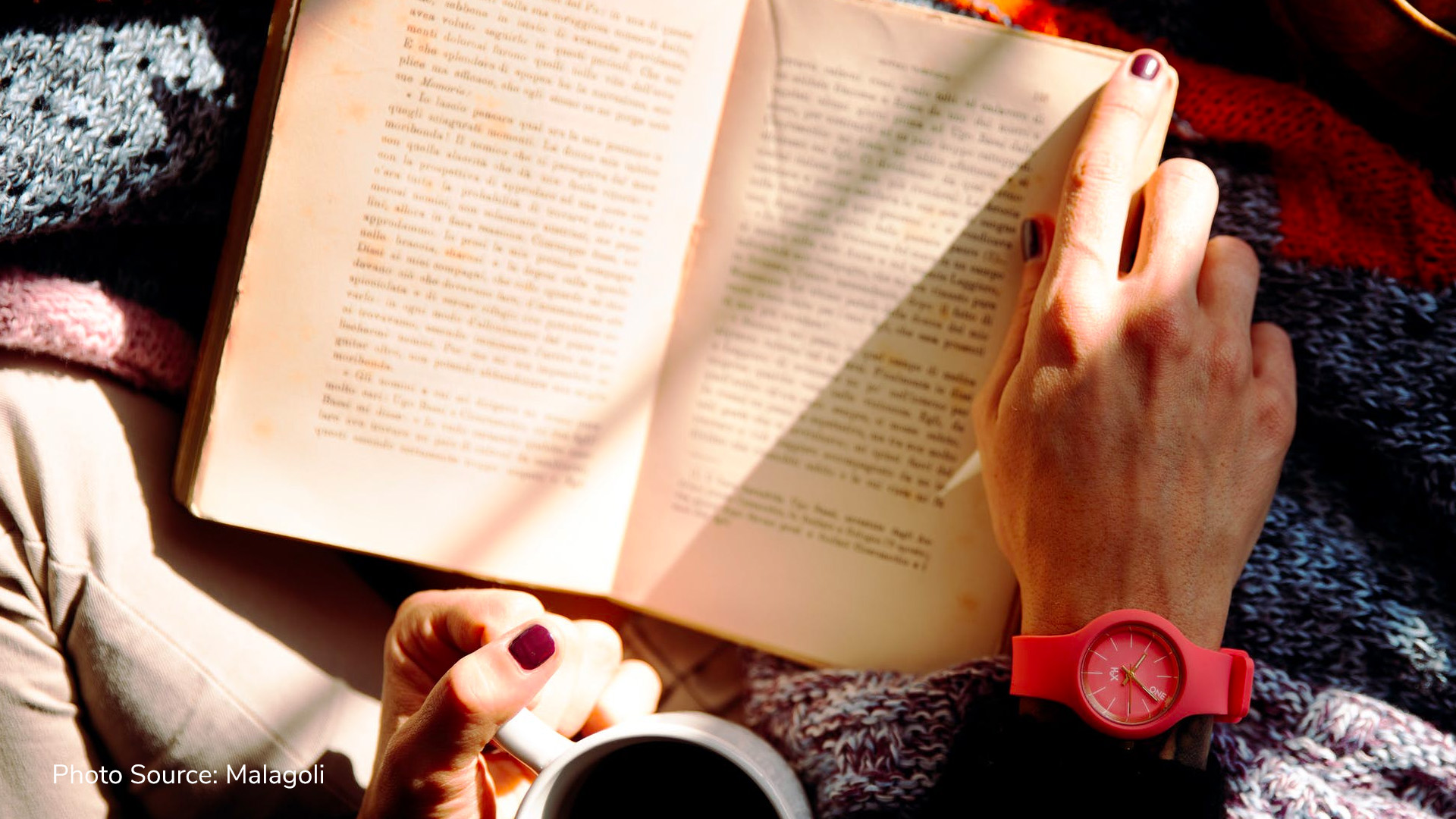 Lockdown has provided more time for people huddled up at home to open up a book and read more. In fact, Bloomsbury Publishing has revised up profits for the second time this year. Calling reading a ray of sunshine during the dark times of the pandemic, Bloomsbury chief executive Nigel Newton stated that February saw an exceptional sales performance for the company.

Lockdown has undoubtedly allowed for a lot more time for experimentation with new hobbies. And it seems that reading has allowed for escapes into fictional worlds when people were asked to stay safe inside. Have you picked up any new titles during this lockdown?