28 irregular migrants detained by police off of bus stops 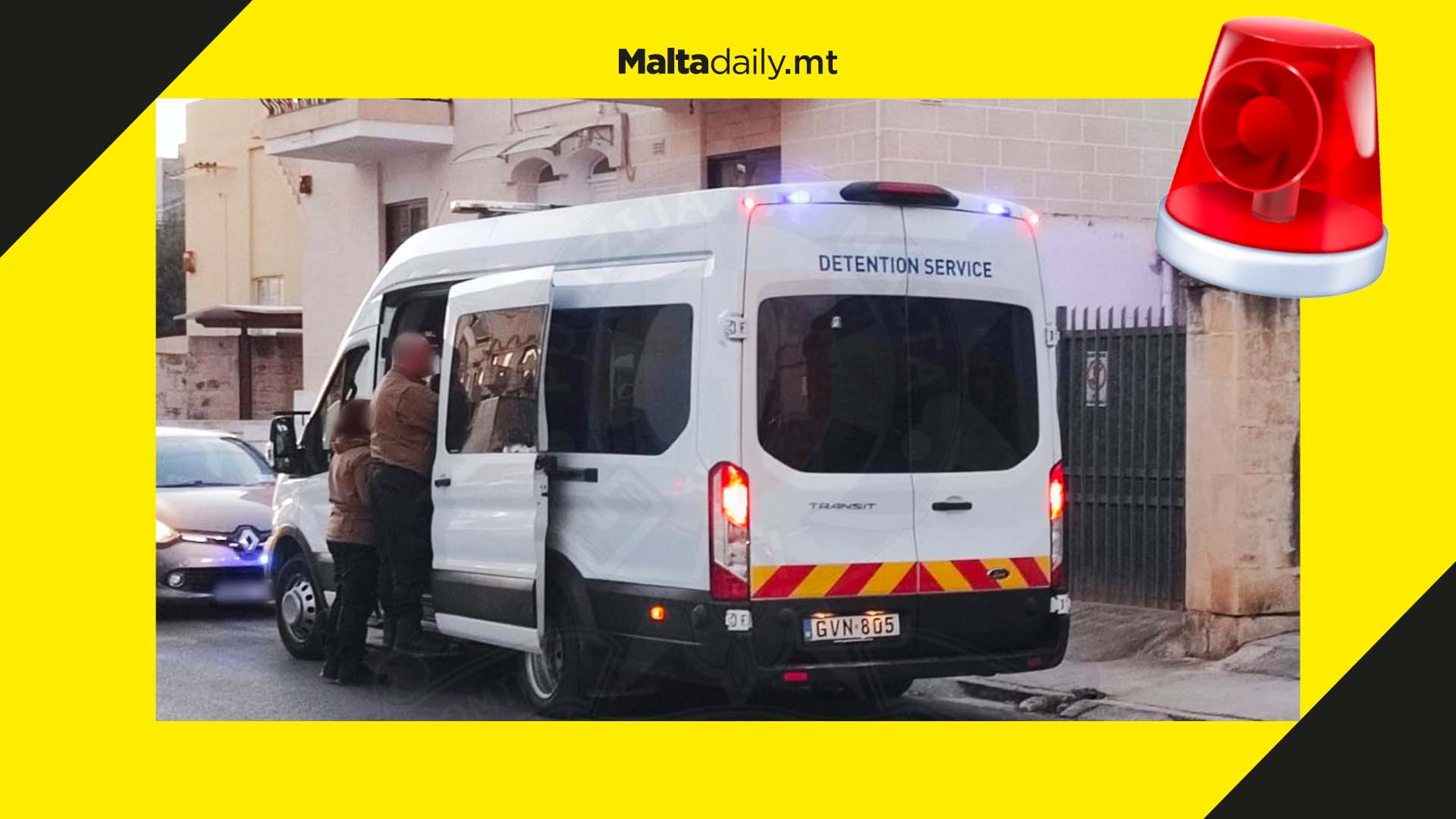 Early on the 21st of December 2022, the Malta Police Force, accompanied and assisted by the Detention Services, continued their inspections in relation to irregular immigration.

The inspections were carried out on various bus stops in Marsa and Hamrun, which resulted in 28 persons being found living in the country irregularly.

These persons, coming from Ghana, Gambia, Afghanistan and Indonesia, were taken to the Detention Centre to begin the process of repatriation. 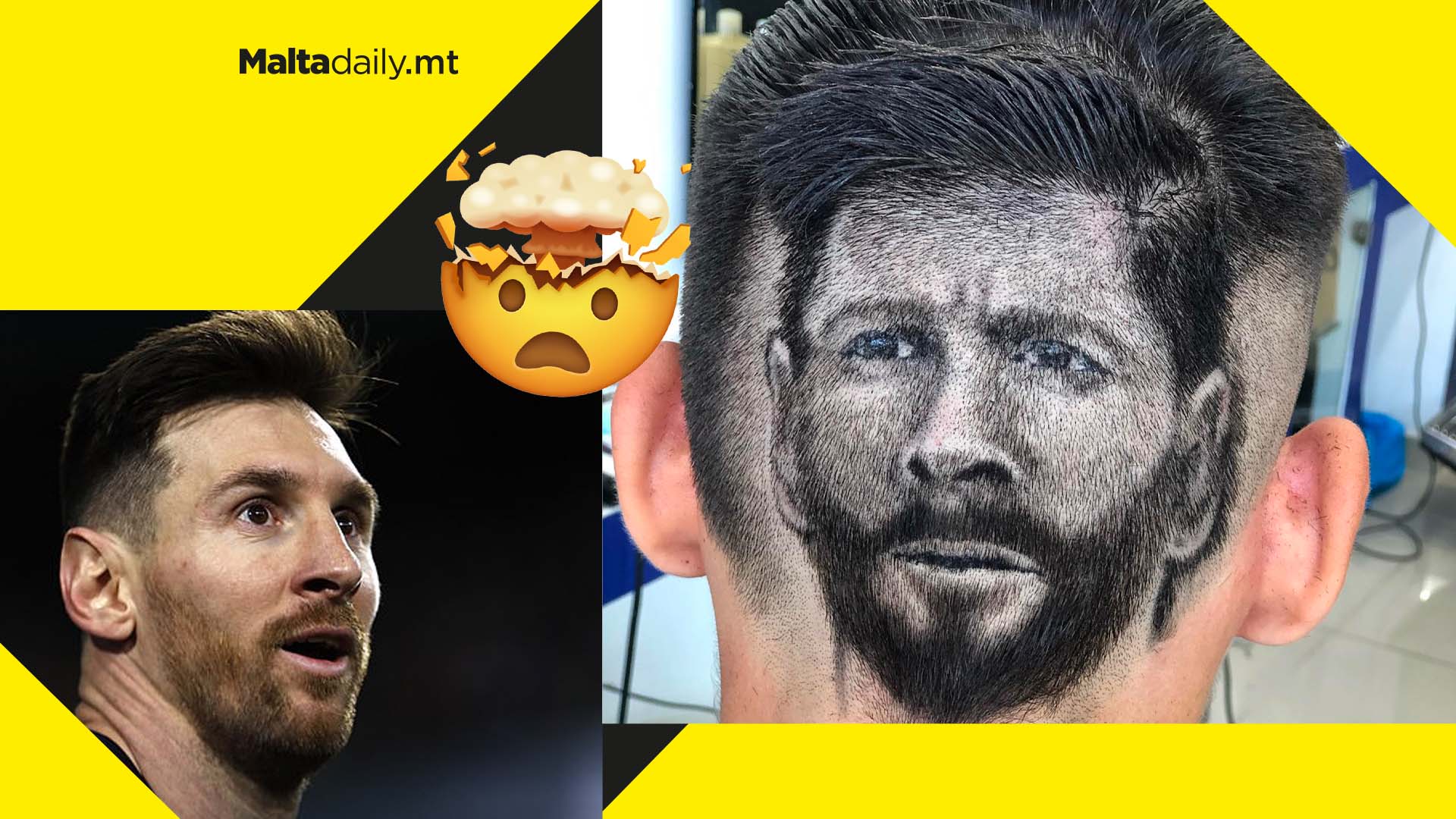 Suffice to say that Argentinian football star Lionel Messi has been the star of all of media as of late. Argentinian football fans have been partying ever since their historic win during the Qatar World Cup, with Buenos Aires seeing a massive crowd celebrating and literally naming streets after the player.

Now, one dedicated fan has decided to up the game by having the player’s face shaved onto the back of his head by his barber – and we’re impressed.

An Instagram snap posted by hairstylist Anton Barber from the Dominican Republic showed off the insanely accurate and realistic shave done on one of his clients.

This fan has single handedly levelled up the dedication to the football star – whereas some might sport the blue and white colours, we could say that having Messi staring at people from the back of one’s head takes the cake. 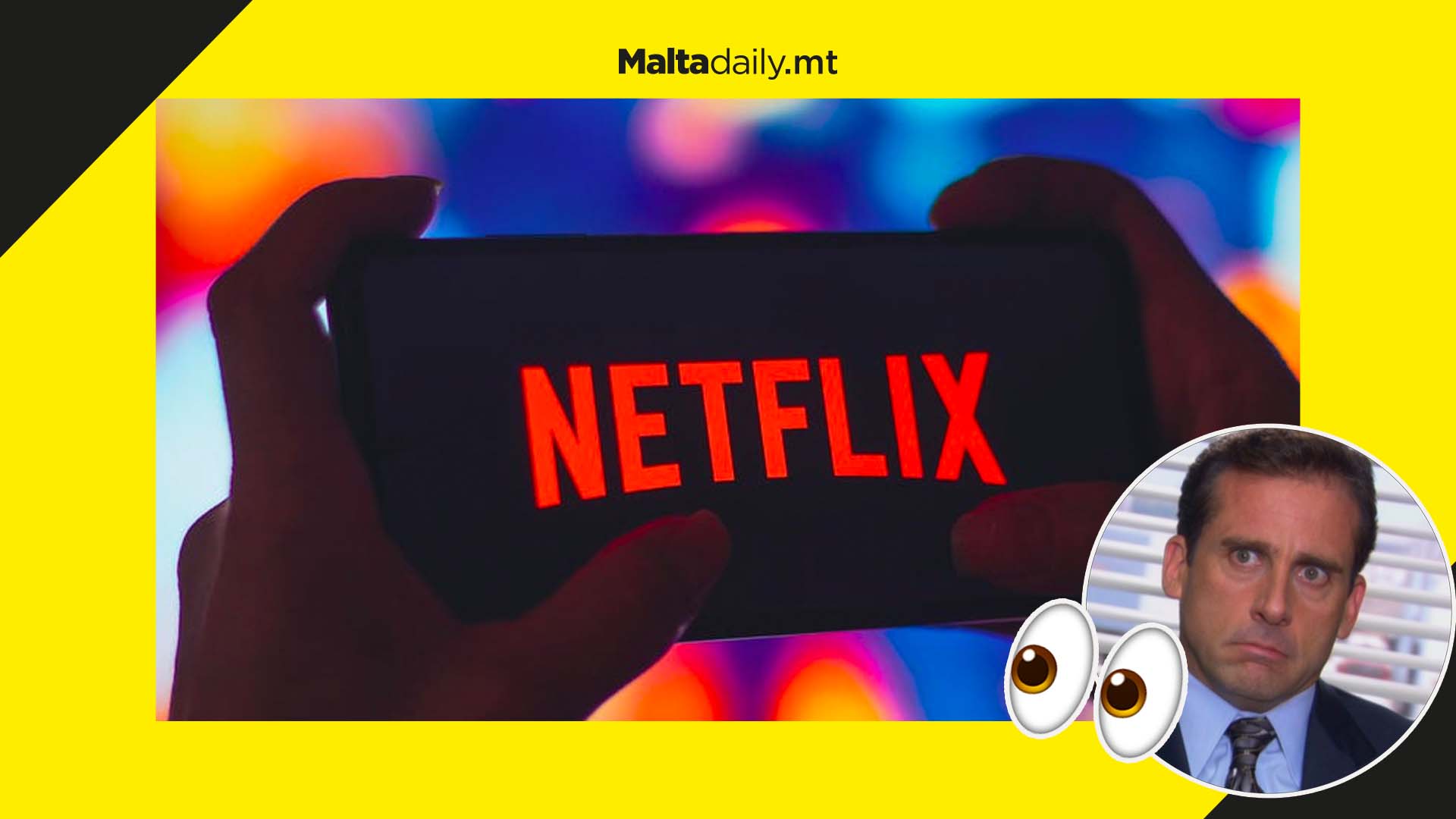 Upon the advent of streaming services like Netflix and the later Disney+ and/or HBO, password sharing became a very common practice for those too lazy to create their own new account.

However, at least in the UK, a government agency has suggested that sharing passwords for streaming sites may be illegal and could lead to a court sentence.

In recent months, Netflix decided to announce that it might monetise password sharing as part of a new, erm, ‘thoughtful approach’ due to a successful pilot scheme in some reasons.

So far, Netflix did not suggest plans to take legal action in such incidents but the UK’s Intellectual Property Office (IPO) has now said that log-in sharing may be against the law.

Through a statement published Monday 19th December, as revealed by The Guardian, it referred to ‘accessing…without paying a subscription’ as possibly being considered an act of piracy.

It would still depend on the service provider to take action through the courts if required. So we might be safe for now, but for those who have been slacking on actually creating their subscription… you might want to plan ahead. 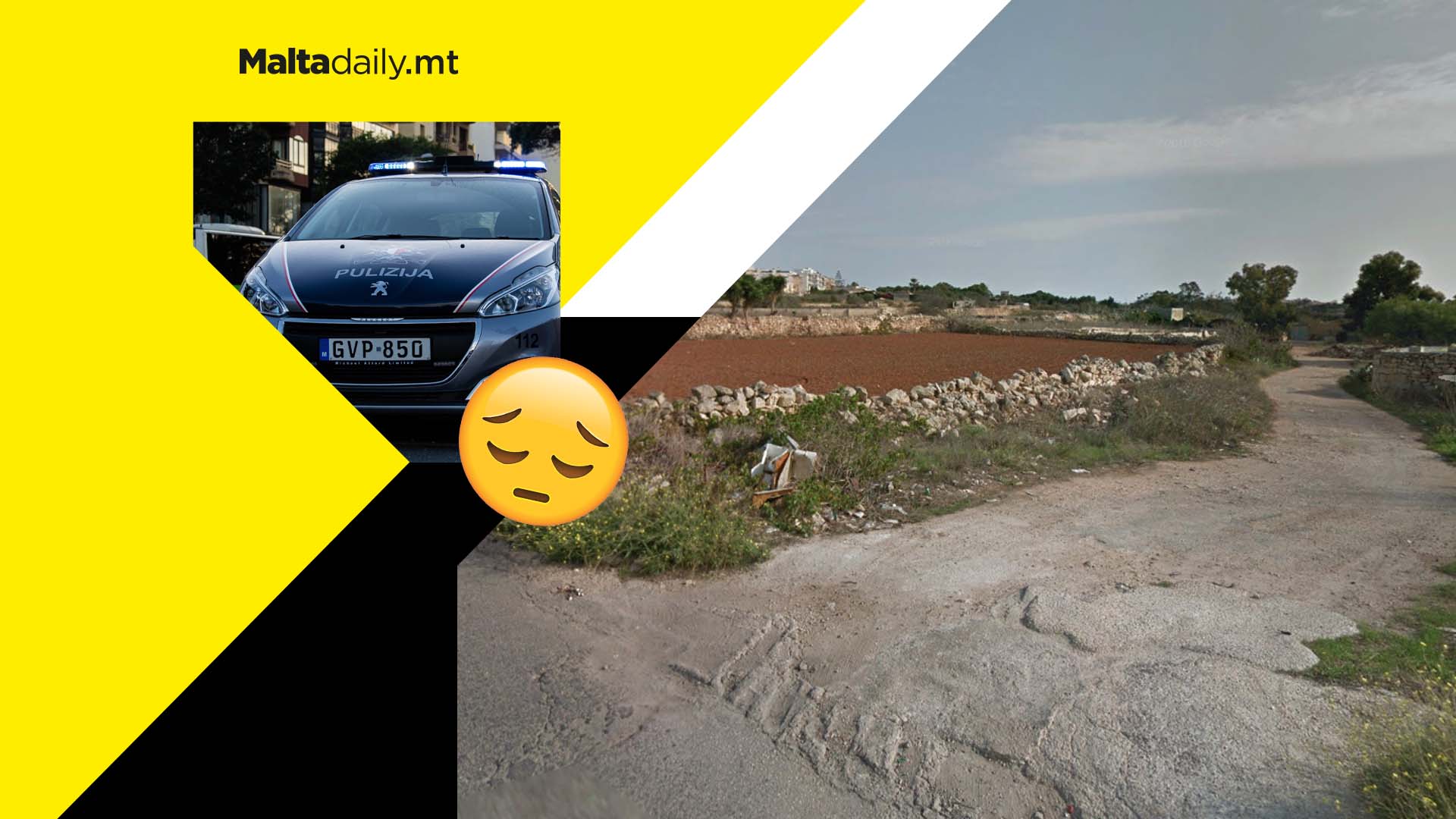 Police were informed earlier today at around 0830hrs that their assistance was needed in Triq Santa Katerina, Ħal Għargħur.

Preliminary investigations showed that a section of a wall had fallen onto a worker as he was working on the construction site.

A medical team was called onto the site, with an ambulance transporting the 37-year-old man from Imtarfa to Mater Dei. He was later certified as having suffered grievous injuries.