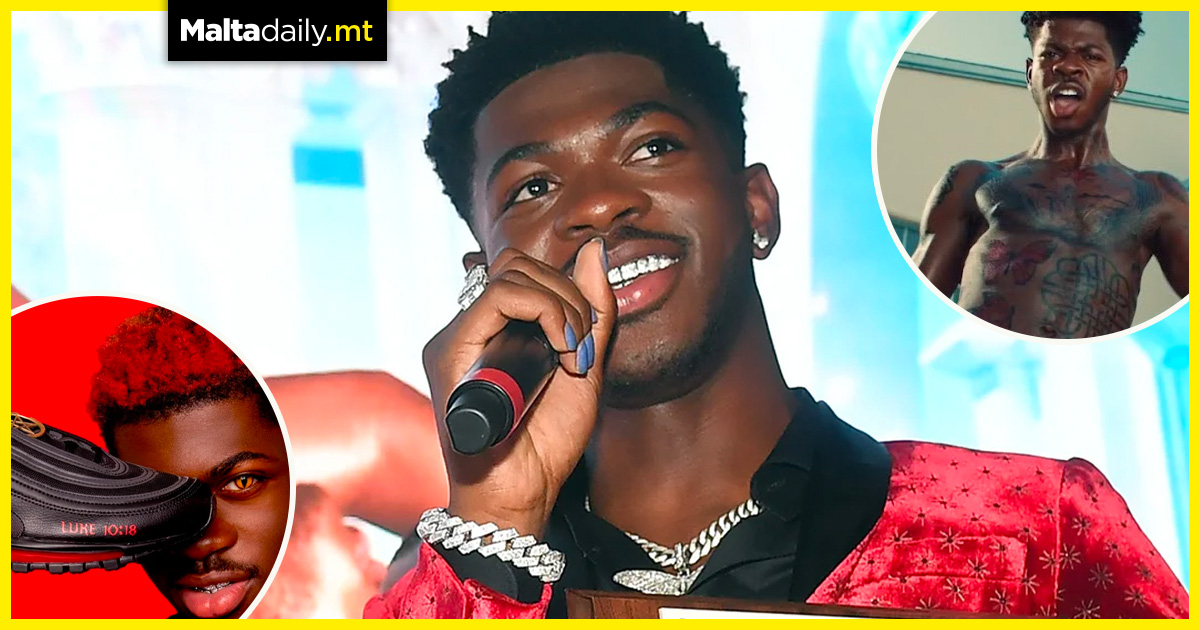 22-year-old rapper Montero Lamar Hill, known more popularly by his stage name Lil Nas X, was left speechless after he was given his own national day in his Georgia, Atlanta hometown. The rapper rose to massive fame, capturing even the attention of Dolly Parton following his covering of hit ‘Jolene’. Now, his entire hometown is celebrating him after the 20th of October was declared Atlanta City Council Lil Nas X Day.

Atlanta City Council member Antonio Brown announced the document setting the day in stone, citing his tremendous successes and ability to break barriers in music and popular culture. Montero’s success with ‘Old Town Road’ and his impact on the LGBTIQ+ community cannot be denied, with the young rapper himself choking up as he addressed the recognition. ‘I did not imagine I would be here four years ago when I was like at my sister’s house on the floor’ he said, almost tearing up.

Around 60% of local youth want a future outside of Malta 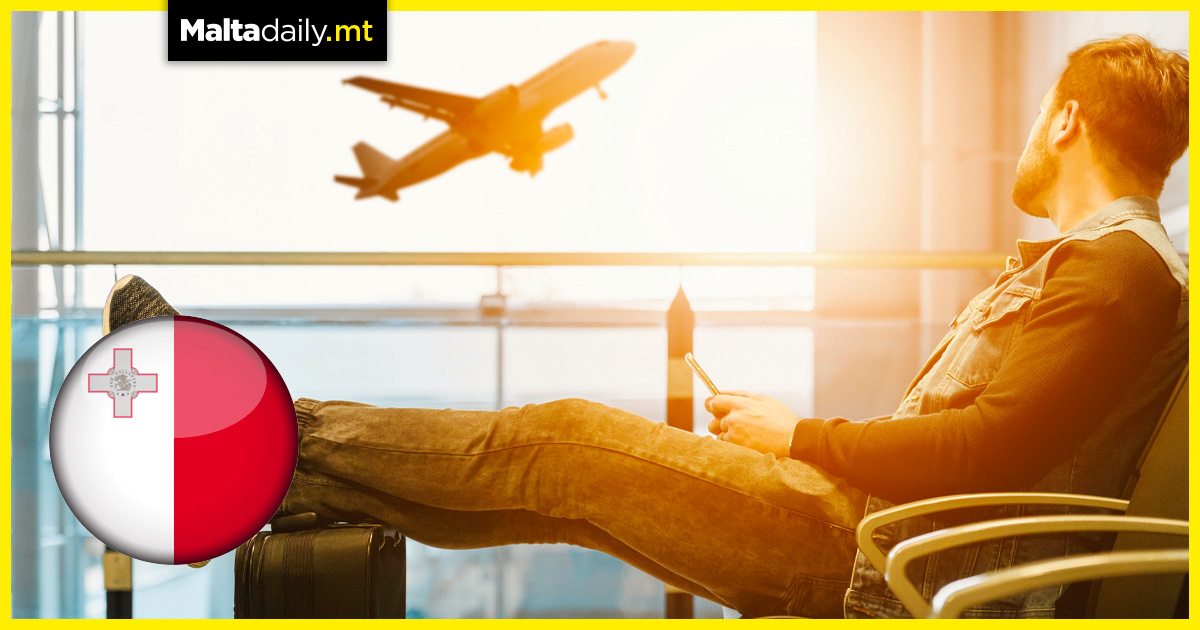 According to a survey, 60% of youth see their future outside Malta, raising much concern about the islands future. The findings by EY’s Generate Youth Survey were published this morning, checking in with a sample of 750 youth from Millennials and Gen Z’s. Despite 28% of Gen Z’s and 26% of Millenials choosing Malta, around 60% of the former and 59% of the latter revealed they would rather live in another European country. This shows an increase by 3% for Gen Z’s and 12% for Millennials since last year.

Both age groups pointed at over-development and environmental concerns as being the biggest challenges Malta faces. Concerns about COVID-19 fell by 39%, with economic concerns dropping to 8%. Smaller percentages also stated they would rather move to North America, Asia or Australia over staying in Malta. There was also an increase in some saying that they believe they will not be living better in 5 year’s time – with an increase of around 8% to 10% in one year. Ronald Attard, EY Malta Country Managing Partner, stated that these are the future leaders of Malta and their concerns should be taken immensely seriously. 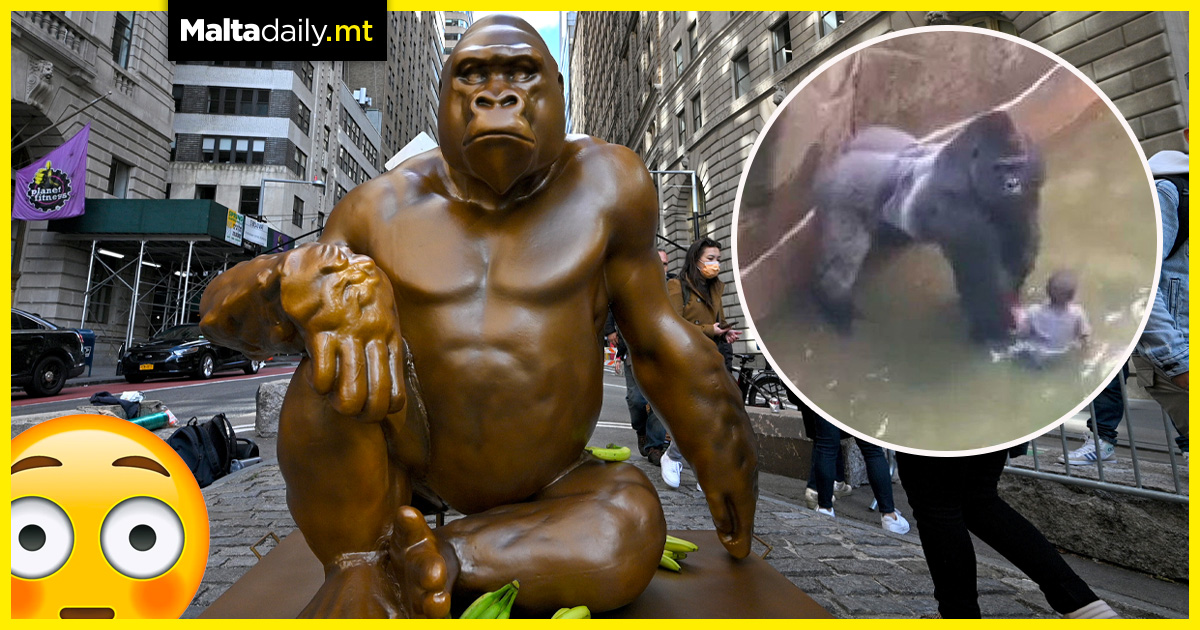 Wall Street has been treated with a seven-foot bronze statue of Harambe, the gorilla who was infamously shot in 2016. Surrounded by 10,000 bananas, the ape’s statue stands in front of Wall Street’s Charging Bull in Bowling Green Park. Harambe was killed after a three-year-old boy climbed into his Cincinnati Zoo enclosure. His death became an international sensation, sparking debates, memes and rampant news coverage.

The reason as to why the statue was erected was to show how Wall Street has gone ‘bananas’ and has become out of touch with everyday public. The statue is there to serve as a reminder to put the needs and welfare of human beings first. The statue was put together by Sapien.Network, with co-founder Robert Giometti saying that ‘its not about rejecting capitalism or the current system. It’s about revolving them into the current future and letting them empower more groups of people.’ The bananas are reportedly being donated to food banks and community fridges around the city.

Poor countries not getting vaccines will extend length of COVID pandemic 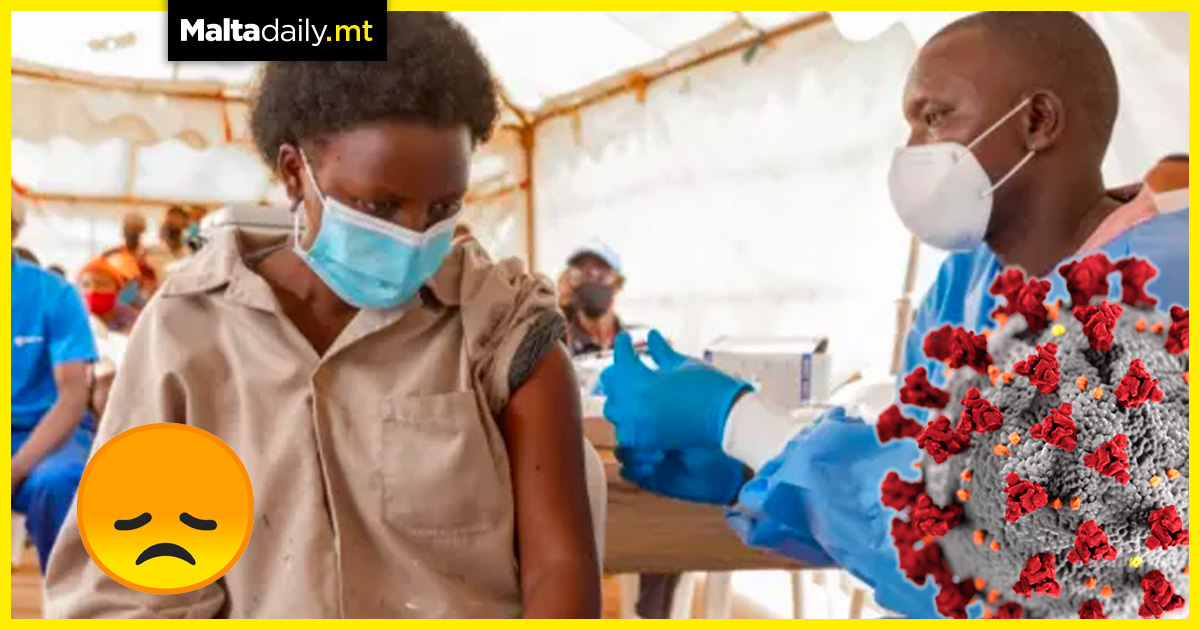 The World Health Organisation (WHO) has claimed that the COVID-19 pandemic will drag on for a around a year longer than it needs to just because poorer countries are not getting the vaccines they need. The vaccine inequity, senior leader at WHO Dr Bruce Aylward says, will force the pandemic deep into 2022. Less than 5% of Africa’s population have received their shot, compared to around 40% of most other continents. Many other countries have pledged to donate vaccine shots, but the vast majority of vaccines overall have been used in high-income or upper-middle income countries.

The original idea behind Covax was to assure that all countries got vaccines from its pool. However, most G7 countries decided to hold back once they started making one-to-one deals with pharmaceutical companies. This lead to Africa currently accounting for just 2.6% of doses administered globally. Charity groups such as Oxfam and UNAids have criticised countries such as Canada and UK for procuring vaccines for their own populations.

Wealthy countries are being appealed to in order to give up their places in the vaccine queue in order that pharmaceutical companies can prioritise the lowest-income countries instead. The UK received 539,370 Pfizer doses earlier this year, with Canada taking under just a million AstraZeneca doses. The UK however, delivered 10 million doses out of the total 100 million promised.