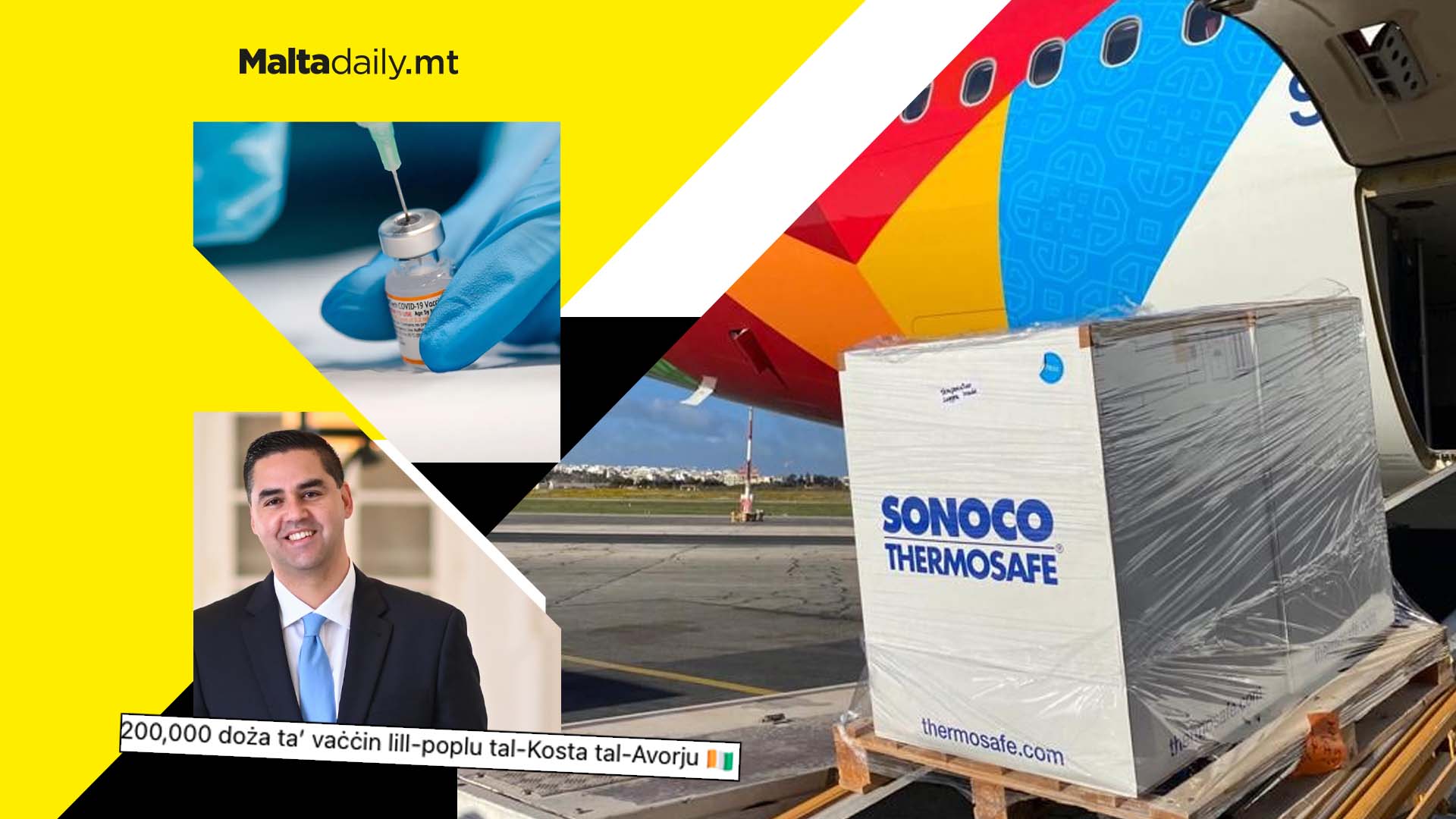 In its largest donation to date, Malta successfully donated another 200,000 COVID-19 vaccines to the Ivory Coast in West Africa. Transported by Air Malta, this makes it the second-longest cargo flight by the company.

The flight took place on the 7th of April, going on a five hour 45 minute flight to Abidjan, the economic capital of the Ivory Coast.

Malta’s vaccine donation humanitarian efforts resulted in the delivery of 710,000 vaccine doses. It is a joint effort led by the Ministry for Foreign and European Affairs and Trade and the Ministry of Health alongside the Civil Protection Department.

Parliament set to open on May 7th 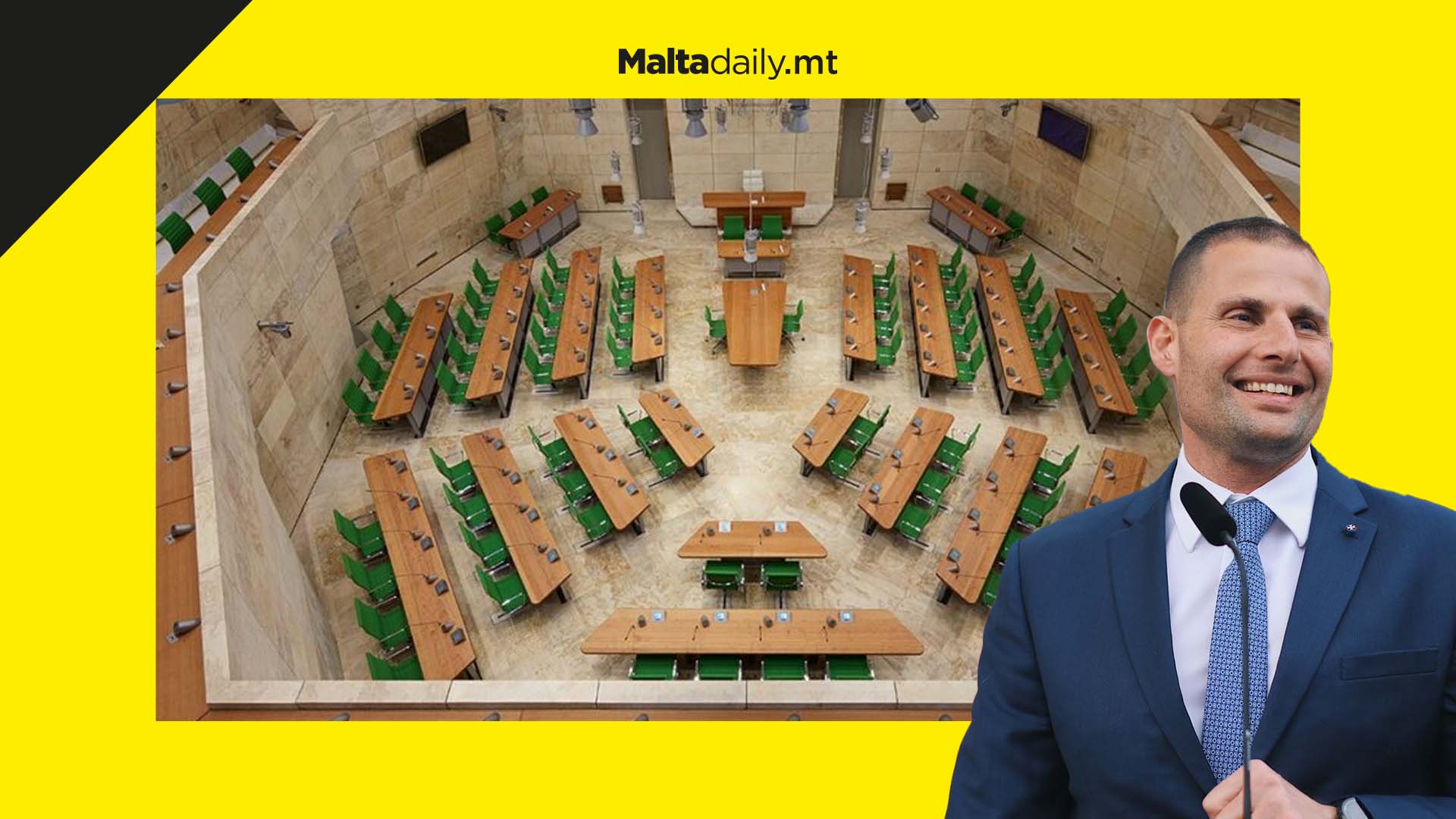 Sources close to Times of Malta revealed that the opening of parliament is scheduled for the 7th of May. This is six weeks after the March general election, with the ceremonial sitting serving to elect the Speaker of the House.

The head of state will read from the speakers chair an address written by the prime minister to set out the governmental programme. Initial reports speculated that Prime Minister Robert Abela had chosen former minister for the elderly Michael Farrugia as the next speaker.

However, Farrugia informed Times of Malta that he had not been offered the role. He has still not ruled it out completely, saying that if it were to come his way, he has the experience and energy to take on the position.

Meanwhile, lawyer Andy Ellul, now parliamentary secretary for social dialogue, is expected to be the whip of the Labour parliamentary group. Ellul did not answer questions on his appointment.

President George Vella is expected to chart the way forward of this 14th legislature. 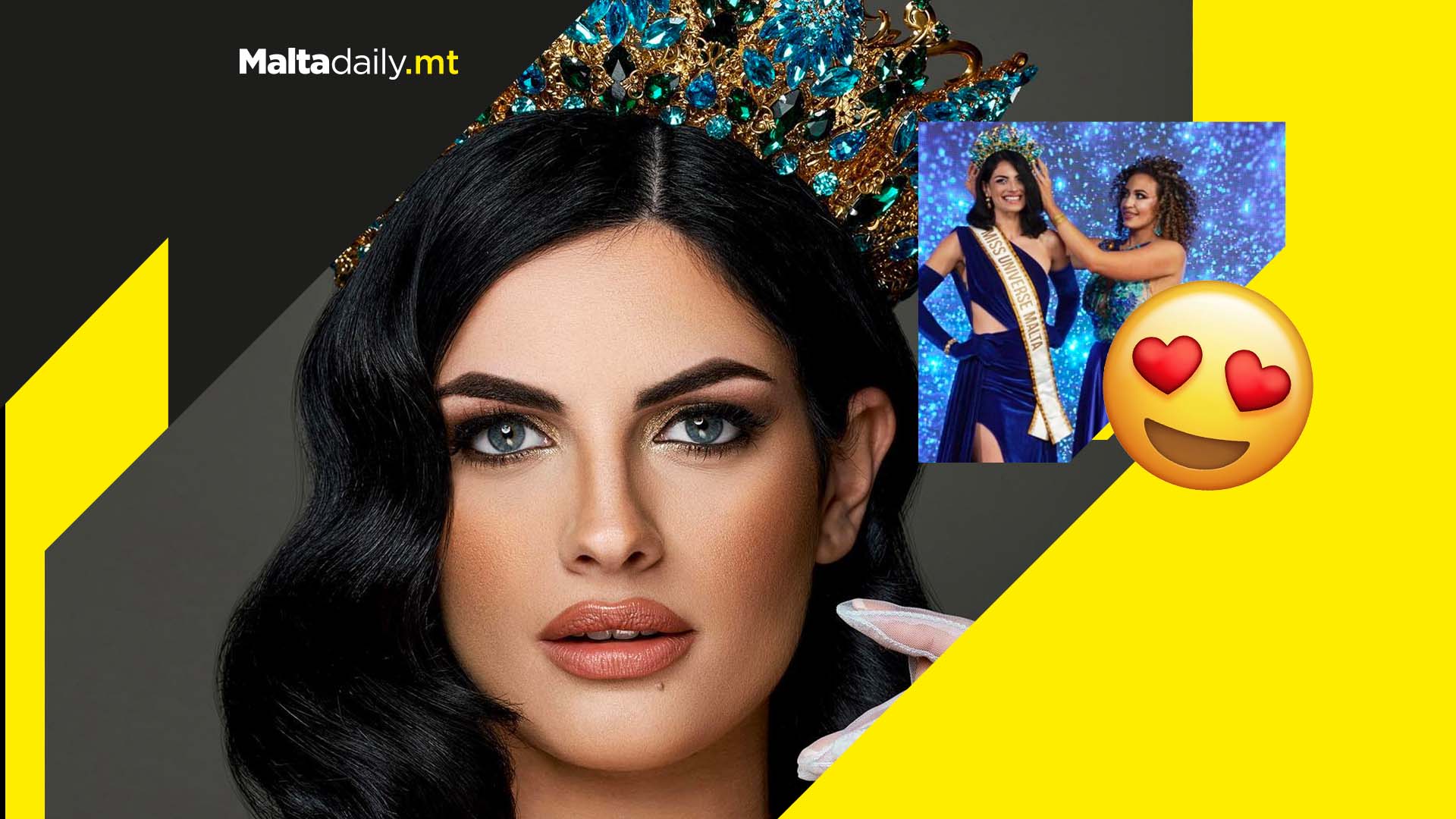 Formosa Gruppetta classified as second-runner up during last year’s edition of the competition. Now, she will be representing Malta in the 71st edition of Miss Universe.

With the date still to be announced, five countries have since confirmed their participation. Maxine will be going up against models from Ghana, Venezuela, Colombia and Kazakhstan, but more will undoubtedly be vying for the Miss Universe title.

The local model thanked all those who supported her throughout the journey, saying that she is immensely grateful for the opportunity to represent Malta.

Could this Maltese artist become the country’s biggest-ever music star? 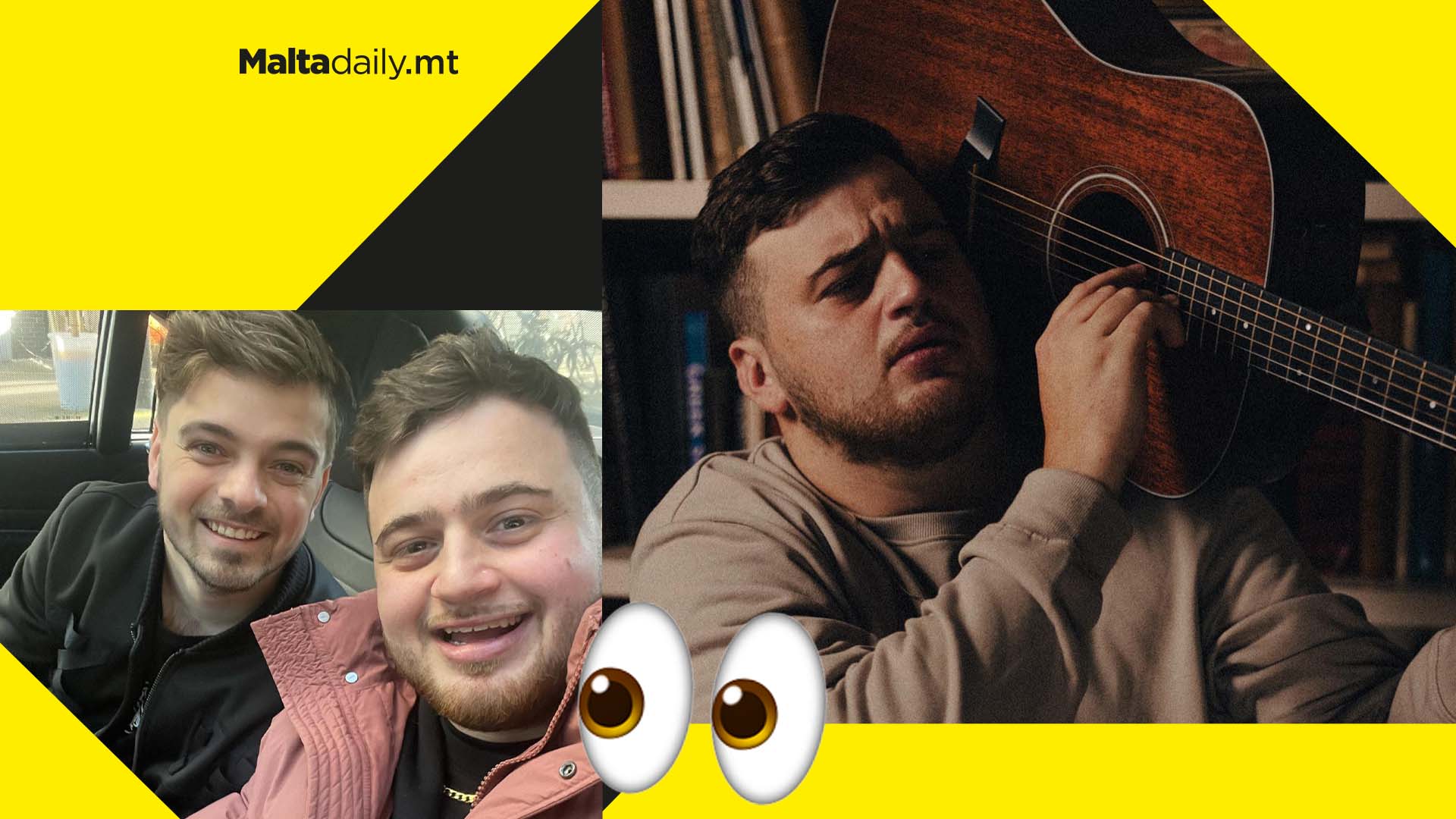 Malta’s music scene is thriving at the moment but very few artists, even globally, are making as quick a rise to the top as singer and songwriter Shaun Farrugia.

Hot off the release of some incredible tracks with the likes of Sigala, John Newman, The Script and many more, Farrugia is set to release his first official debut as an artist with none other than chart-topping, banger-dropping superstar Martin Garrix! The two reportedly linked up after the Dutch DJ & Producer found Farrugia on TikTok and invited him to Amsterdam, where they worked on two stellar tracks!

The first to come out will be the much-anticipated Starlight (Keep Me Afloat), which is slated for release this Friday 15th April, with the second track If We’ll Ever Be Remembered to follow on April 29th. Garrix debuted the two tracks during Andorra Mountain Music Festival, with Garrix fans taking an immediate to liking to the tracks.

Farrugia told Malta Daily that Garrix “is the most humble guy [he has] ever met” and “an insane talent” and judging by what he has been posting on social media recently, this Maltese artist is in for the ride of his life.