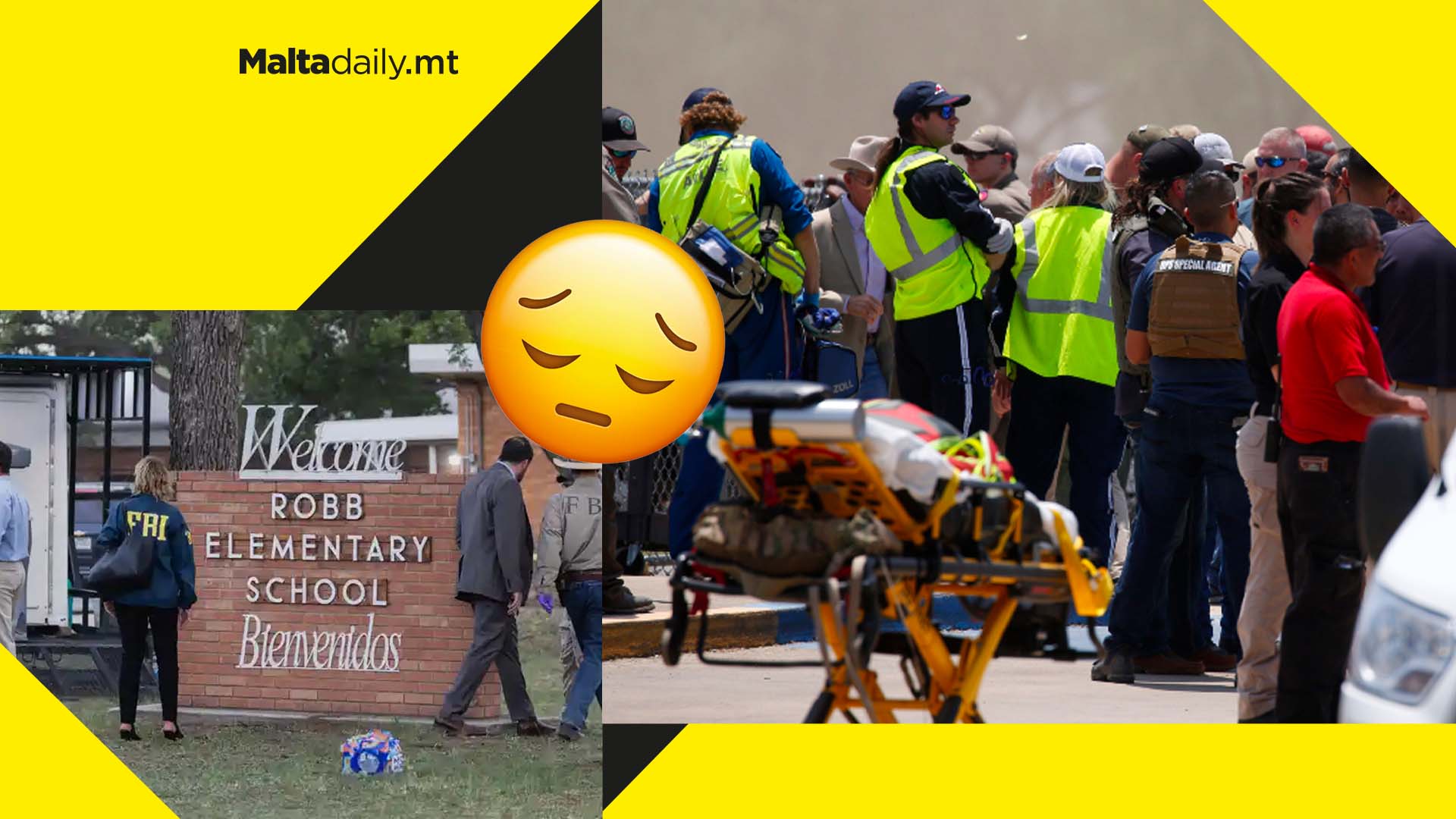 A teenage gunman shot up a Texas primary school, killing 19 young children and three adults (two of them teachers) on Tuesday.

The attack occurred in Uvalde, which is a small community an hour away from the Mexican border,  and was the deadliest US school shooting in years.

The incident spurred a furious denouncement of the US gun lobby by US president Joe Biden. ‘It’s time to turn this pain into action for every parent, for every citizen of this country’ he said.

Texas governor Greg Abbott named the suspect as Salvador Ramos, an 18-year-old resident and US citizen. CNN was informed by public safety officials that Ramos even shot his grandmother before heading to the school.

The gunman was subsequently killed by responding officers. More than a dozen children were wounded in the attack at the school, which teaches more than 500, mostly Hispanic, students.

This was the deadliest incident since the 2012 Sandy Hook shooting, in which 20 children and six staff were killed.

However, just this month on May 14th, another 18 year old man shot 10 people dead at a Buffalo, New York grocery store. The May 14th attack was a self-declared white supremacist who live-streamed his attack. Another man blocked a church door in California and shot and killed one person. 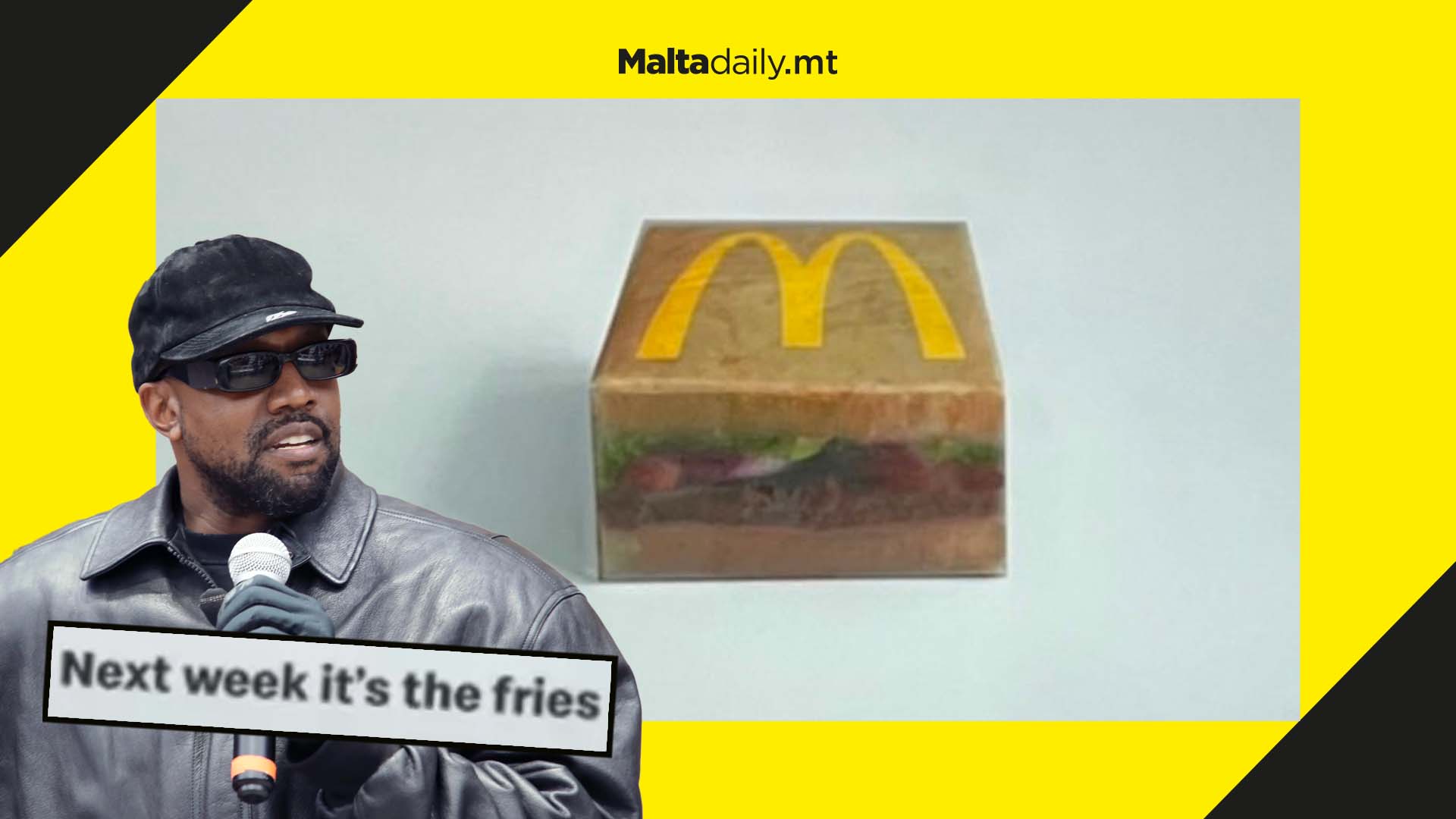 The rapper appeared to confirm the fast-food team up on Instagram Story, posting a blocky McDonald’s sandwich. The caption?: ‘Next week it’s the fries.’

The post caption read: ‘Ye teams up with legendary Muji industrial designer Naoto Fukasawa to reimagine McDonald’s packaging.’ The latter two have yet to confirm the three-way team up.

Ye’s involvement with McDonald’s has a history. Back in October 2021, the rapper visited an outlet in Sweden to order one large caramel Frappé, one Chicken Tasty (a sandwich exclusive to Europe), one medium fries, one large chocolate milkshake, one three-pack of hot wings, and six barbecue dipping sauces.

He also later appeared in a Super Bowl ad for the fast food giant – a 30 second spot featuring Ye pulling up to a drive through in a massive tank. And in 2018, he tweeted out: McDonald’s is my favourite restaurant.’ 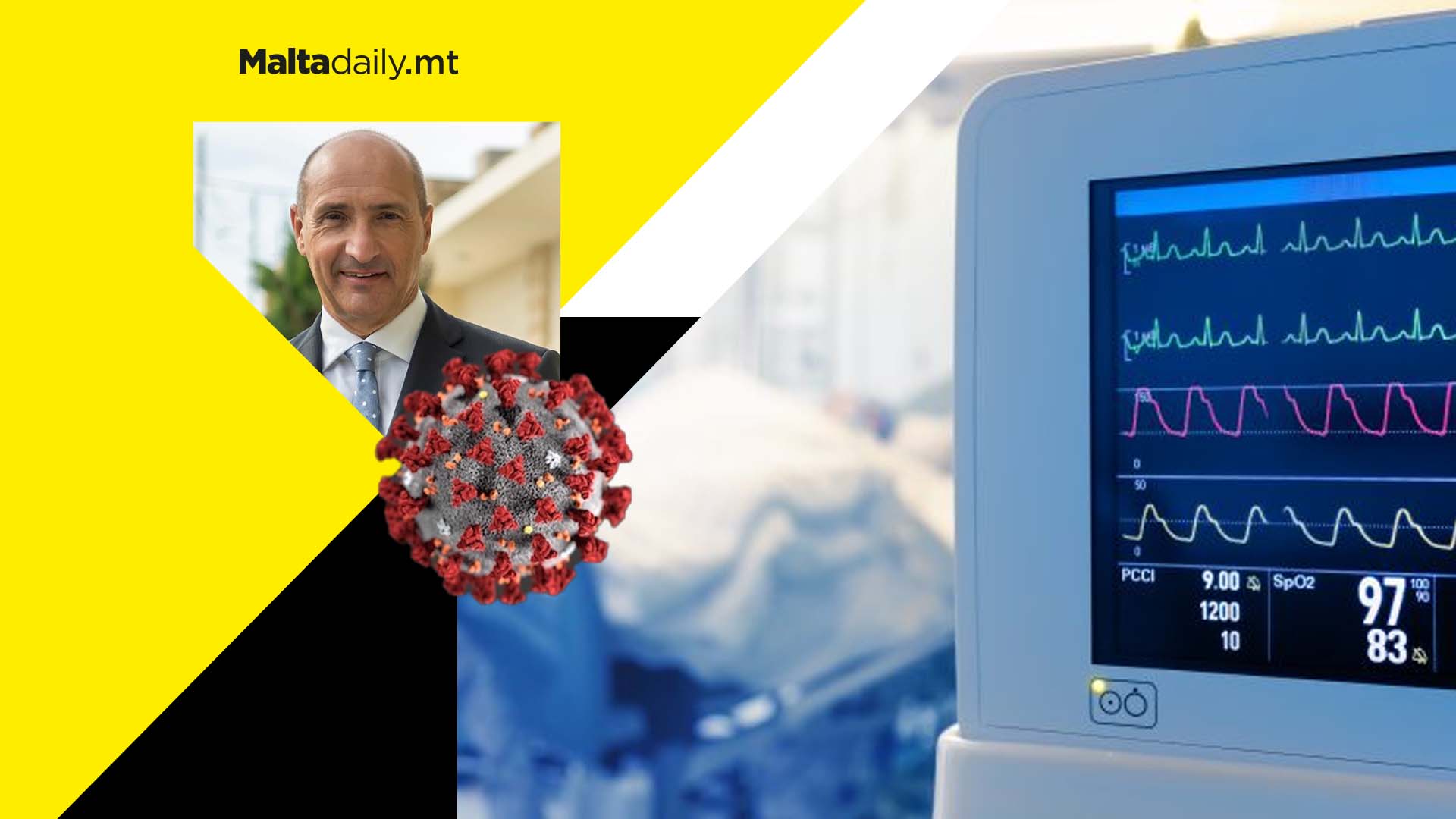 Deputy Prime Minister and Health Minister Chris Fearne revealed that every bed in the Intensive Care Unit (ITU) cost between €1,325 to €1,500 per night when patients have complications due to COVID-19.

Fearne was answering a parliamentary question tabled by parliamentary deputy Robert Cutajar. Fearne went on to explain that the costs varied from patient to patient.

He also revealed that the number of patients which had to end up in the ITU because of COVID racked up to 352 throughout the pandemic.

Race for PN leadership kicks off with early votes submitted 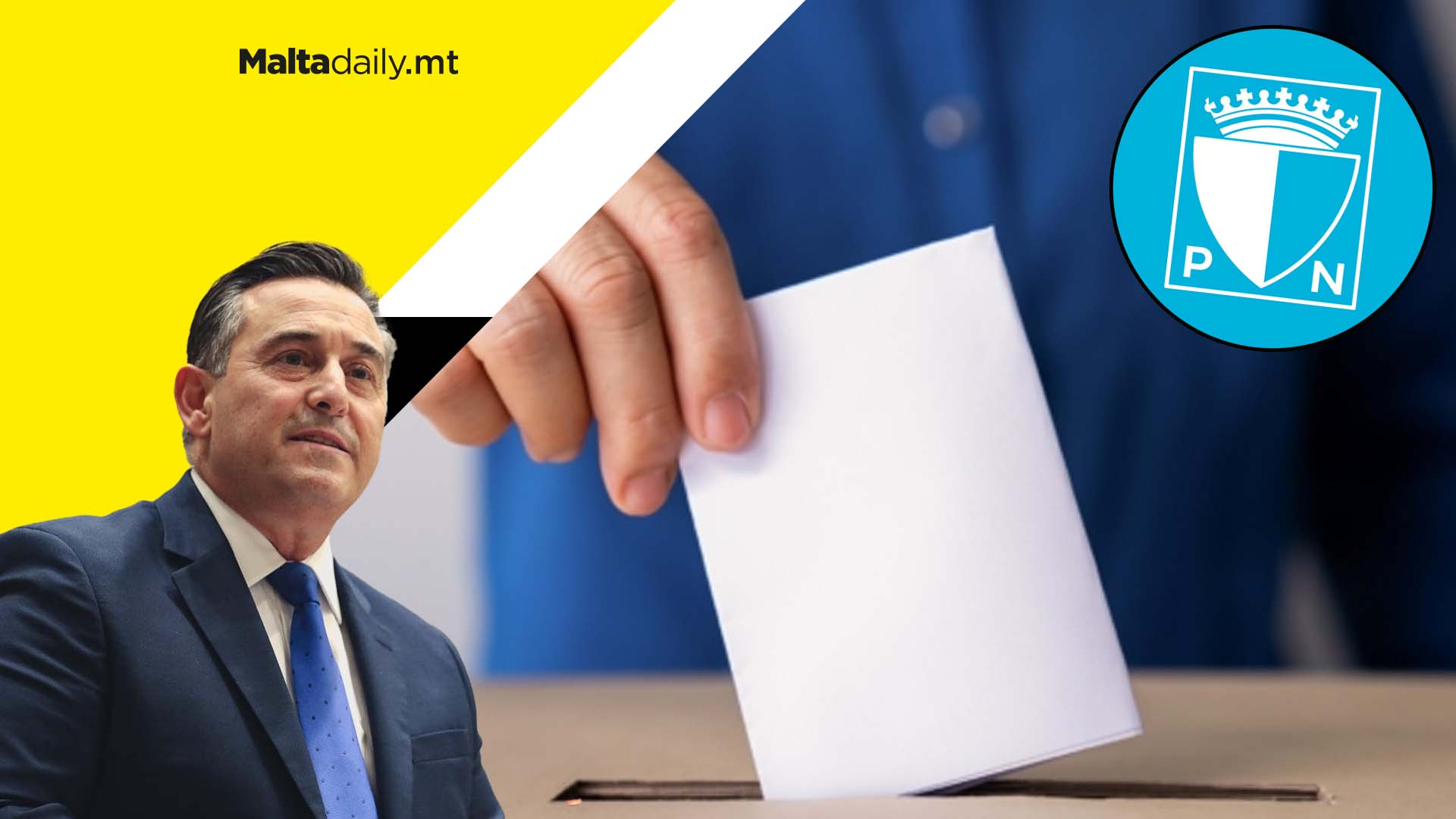 Nationalist Party council members who would not be in Malta on the day for a vote of confidence for PN leader Bernard Grech cast their vote on Monday evening between 5 and 9pm.

With the early voting held at Dar Centrali in tal-Pieta and the party’s sub-headquarters in Ta’ Sannat, Gozo, around 1,500 council members are eligible to vote in this election.

The official election will be held on Friday and Saturday, with Bernard Grech being the sole candidate in this race. Grech has said that he has unfinished business, urging councillors to give him a strong mandate to help him make the PN a people’s party.

He threw in his name in the hat because, according to him, the job he started in 2020 is still incomplete. Grech said that the party still enjoyed the fruit of their own efforts despite the electoral loss in March.