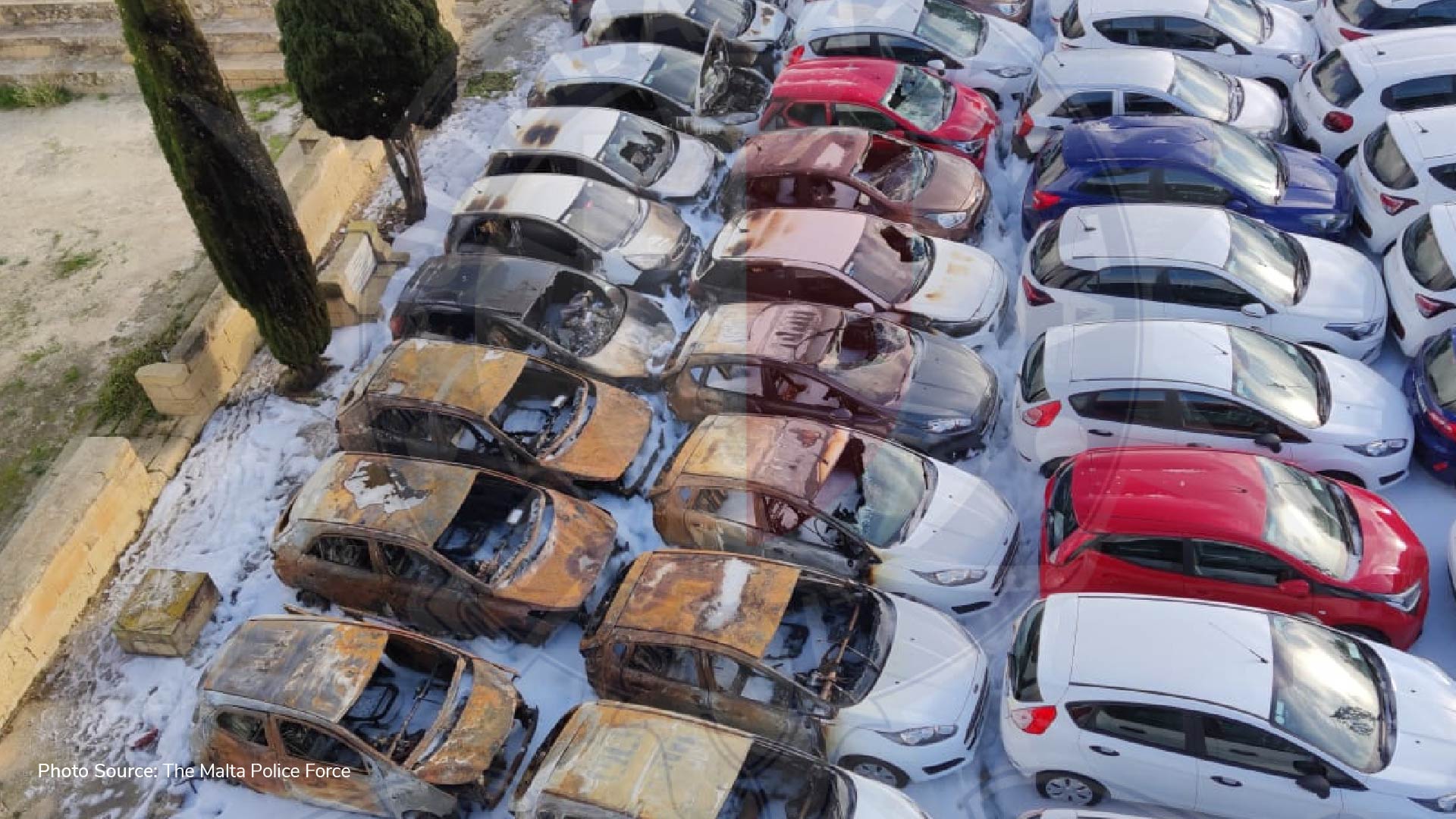 A number of cars caught fire in Gudja last night at 11.45pm, completely burning 18 cars and causing damages to others.

Local police were called to the scene from the Civil Protection Department, successfully preventing any injuries.

The Police Arsons Unit and Żejtun District Police are currently investigating the case. 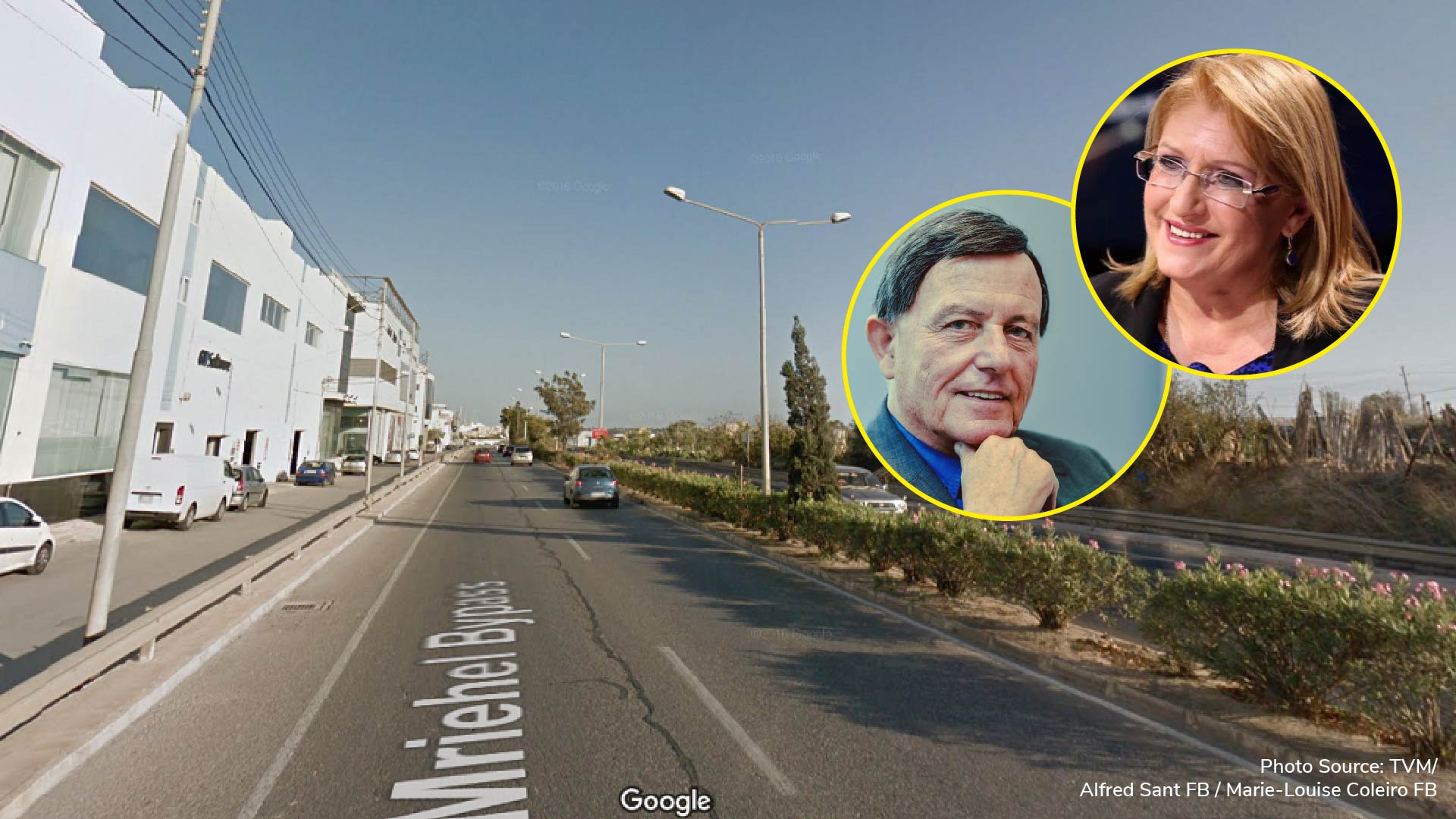 President emeritus Marie-Louise Coleiro Preca and current MEP Alfred Sant have expressed concerns with the building of a flyover at the Mrieħel bypass, calling from transparency and accountability from local authorities.

Sant expressed issue with the flyover claiming agricultural land and justified any protests in the process.

Coleiro Preca expressed criticism with the project calling it ‘beggars belief’ and ‘destruction of national heritage.’ 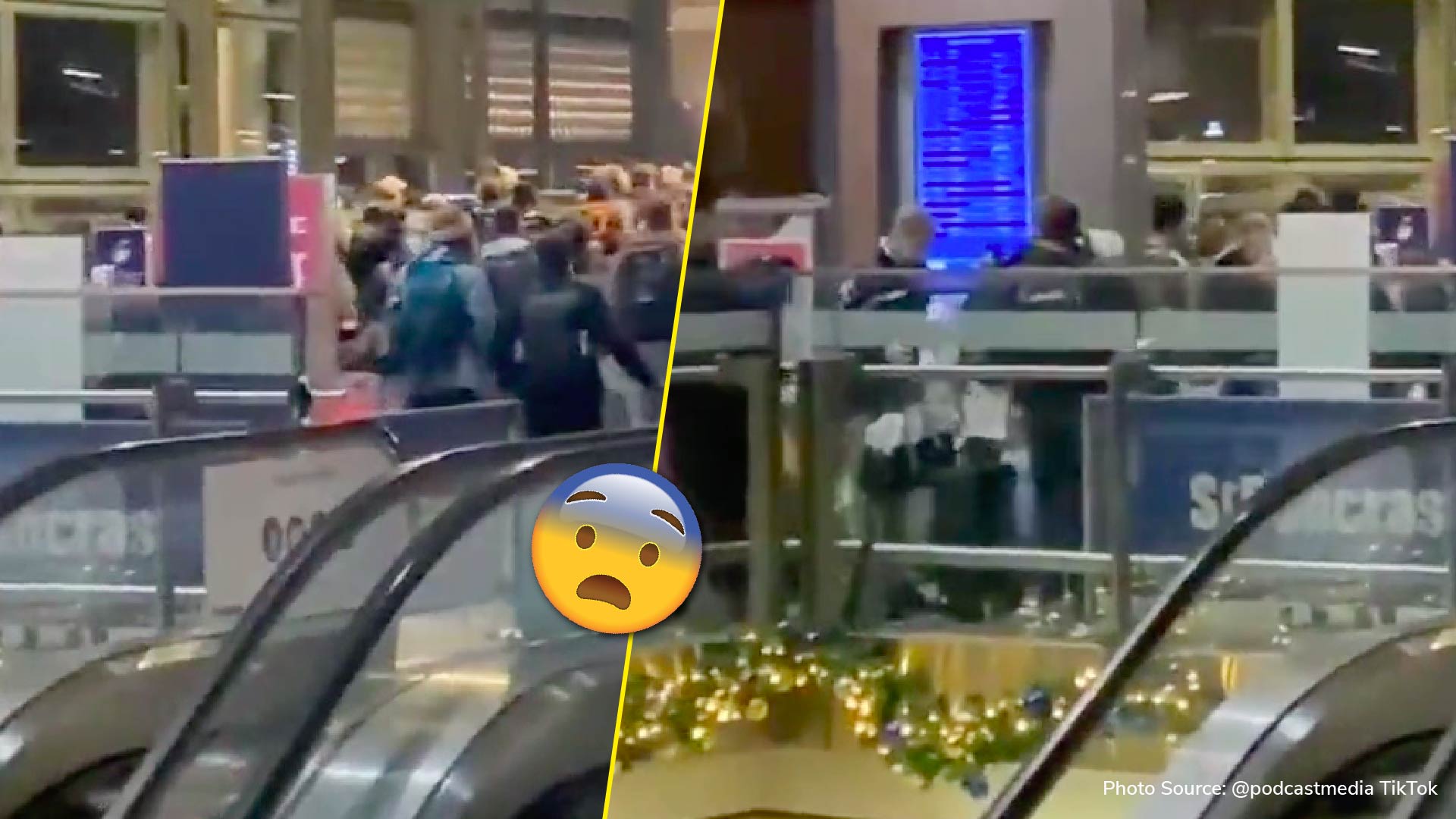 Tier 4 areas include London and the East and South-East of England.

Arrivals from the UK will have to quarantine for 14 days 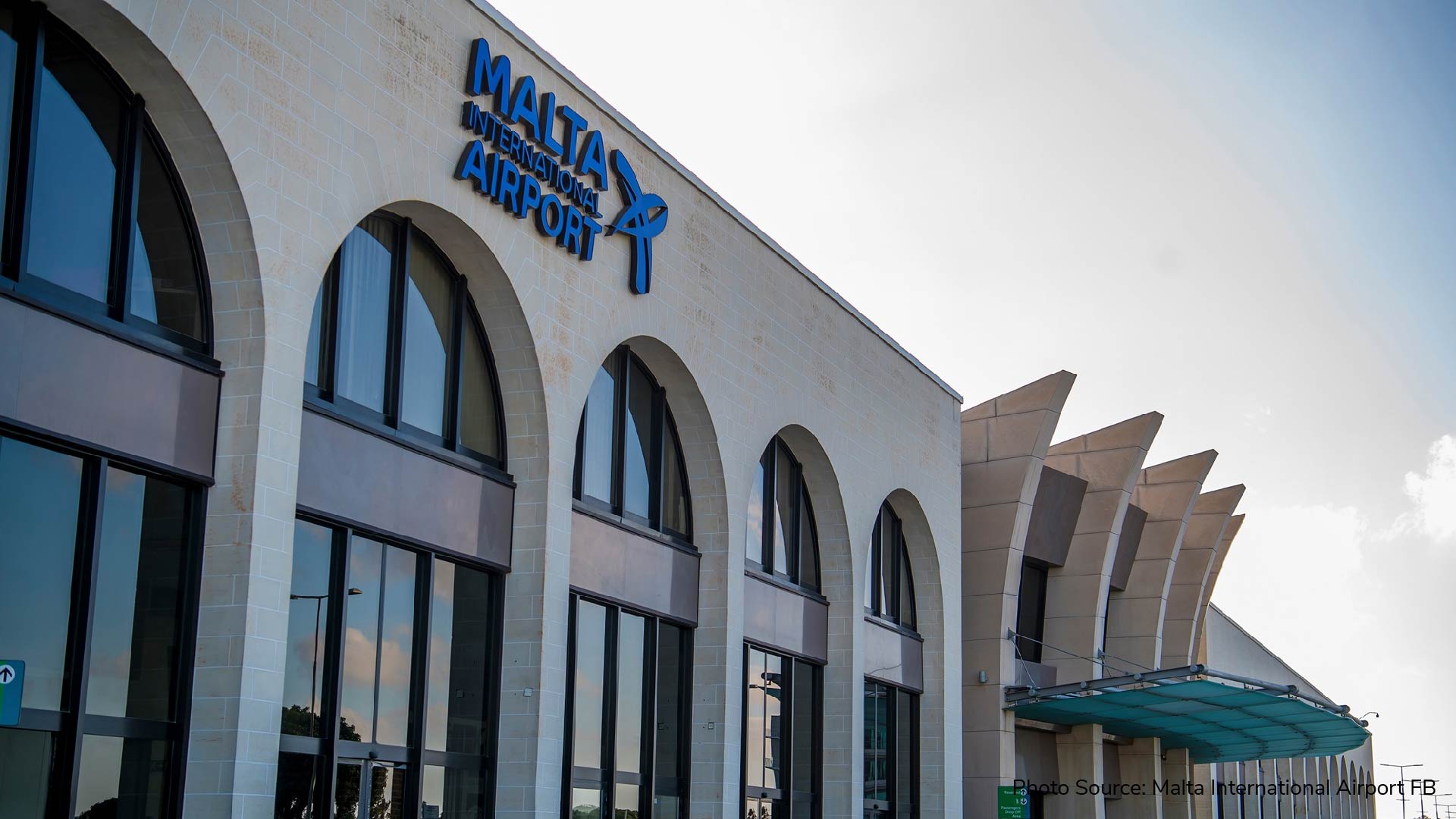 Travellers arriving from the United Kingdom to Malta must undergo mandatory quarantine for 14 days, as announced by Deputy Prime Minister and Minister for Health, Dr. Chris Fearne.

This news comes in light of the discovery of a new COVID-19 variant and this temporary situation will be under constant monitoring as Malta engages with discussions and awaits direction from the European Union.