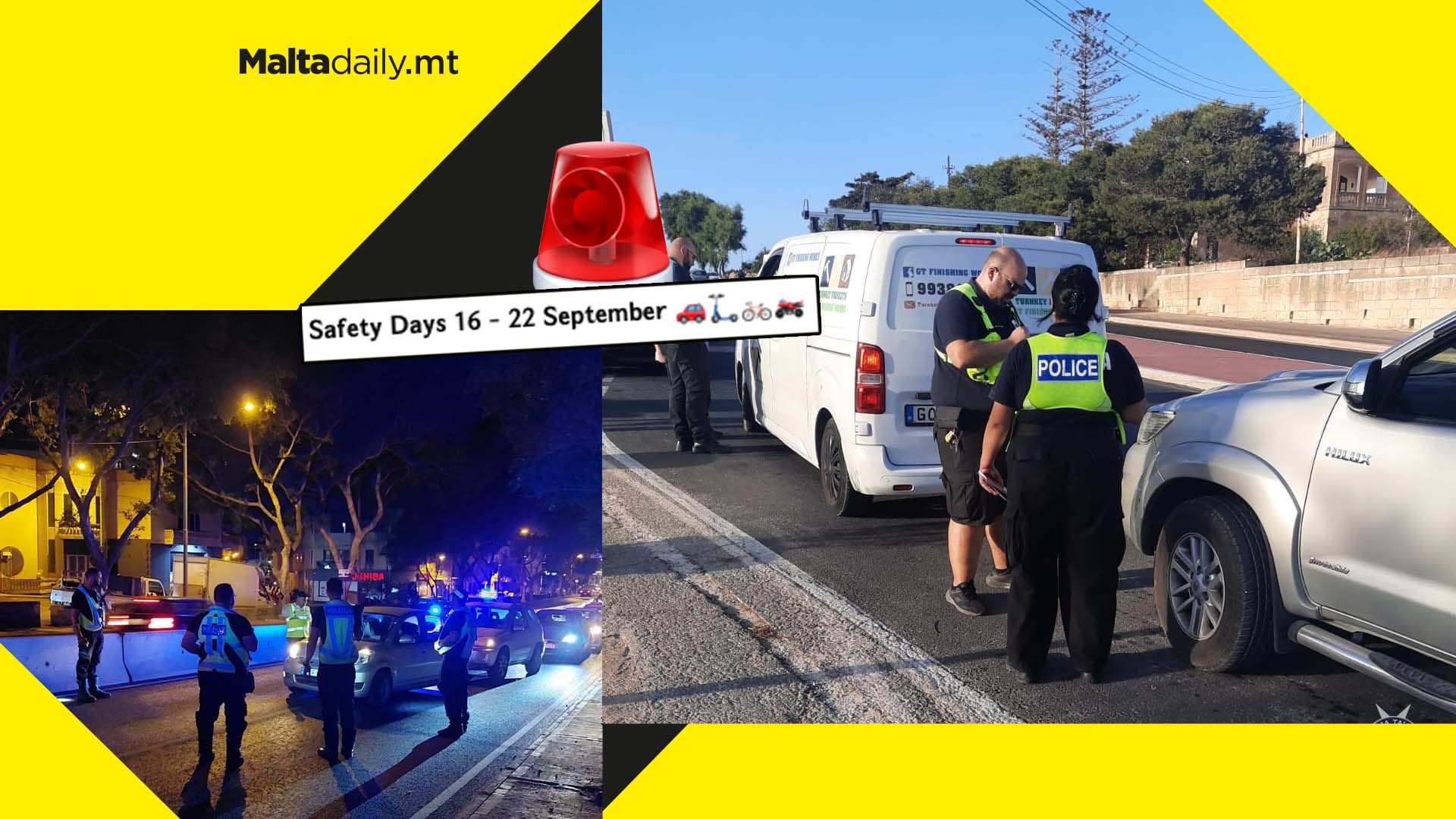 The target for this year’s Safety Days campaign was to have zero fatal traffic accidents in at least 1 full day across al of Europe.

The Malta Police Force announced that Malta went a step further and increased the local target to 0 fatal traffic accidents during all safety days, between the 16th and 22nd of September.

In collaboration with other entities such as Transport Malta, officers announced that through increased enforcement on the roads, there were 150 charges and contraventions issued.

Among the contravention were ones issued for unlicensed vehicles, persons driving without a seatbelt, and one person driving under the influence of alcohol.

‘Thanks to this joint effort and the cooperation from the majority of road users, our local target has been reached’ the Malta Police Force said.

The campaign was also held in collaboration with the National Blood Transfusion Service, which encouraged the public to donate blood. 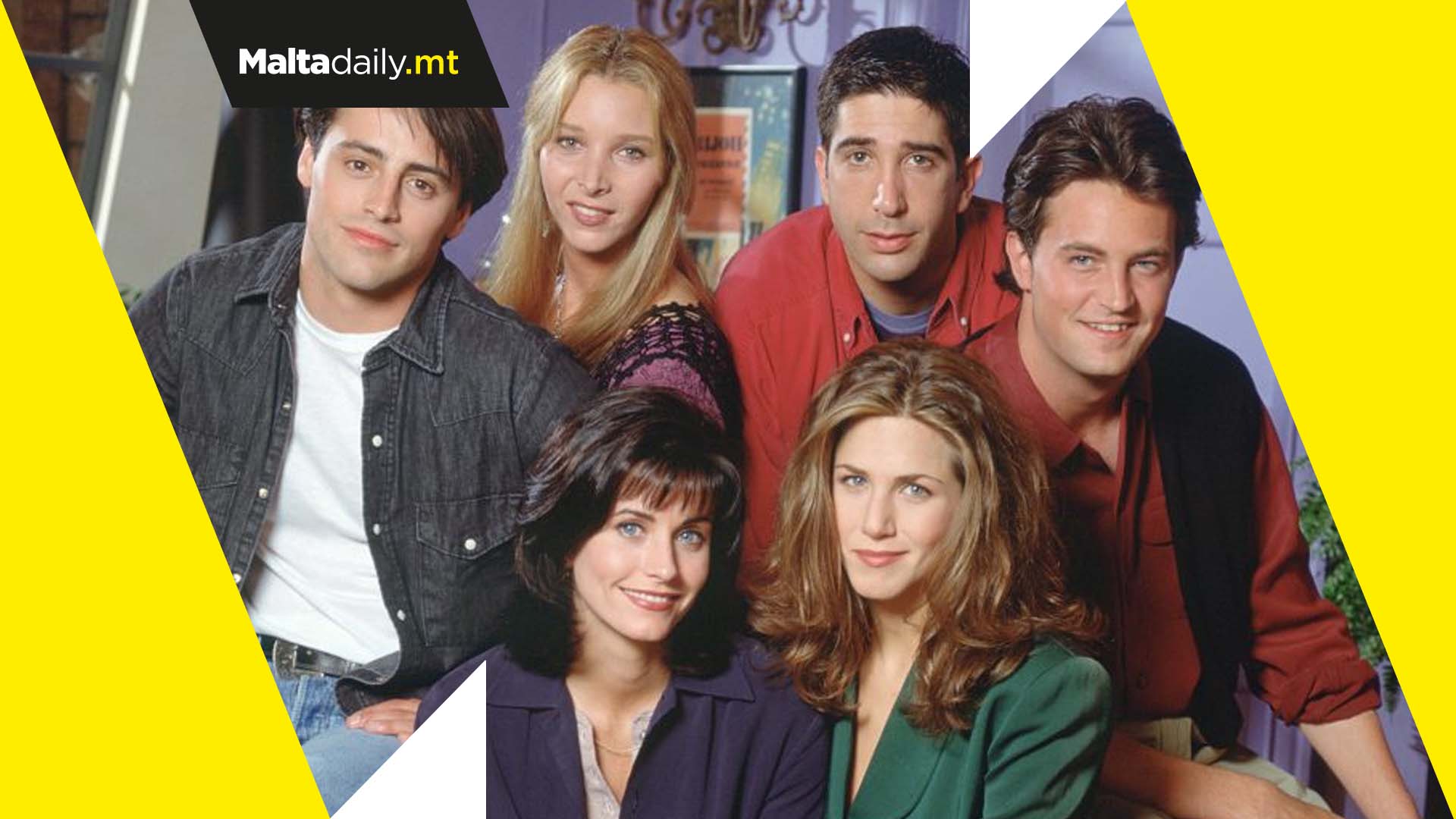 When one thinks of the greatest ever TV sitcoms, one of the shows that will undoubtedly cross ones mind is Friends.

The classic had one of the most successful runs in TV sitcom history, spanning 10 seasons and is still to this day one of the most streamed shows.  Even though it might not feel like it, due to the show’s persistent popularity, the pilot episode of the show aired exactly 28 years ago on NBC on the 22nd of September 1994.

Due to the modern switch towards streaming services such as Netflix, Hulu and Disney +, Friends’ legacy continues on indefinitely, with people binging it or keeping it in the background as a mainstay of pop-culture.

As of right now, the easiest way to rewatch Friends for the 1000th time in Malta would be through Netflix, but multiple channels and stations have it on re-runs. It’s too big to miss it’s existence at this point. 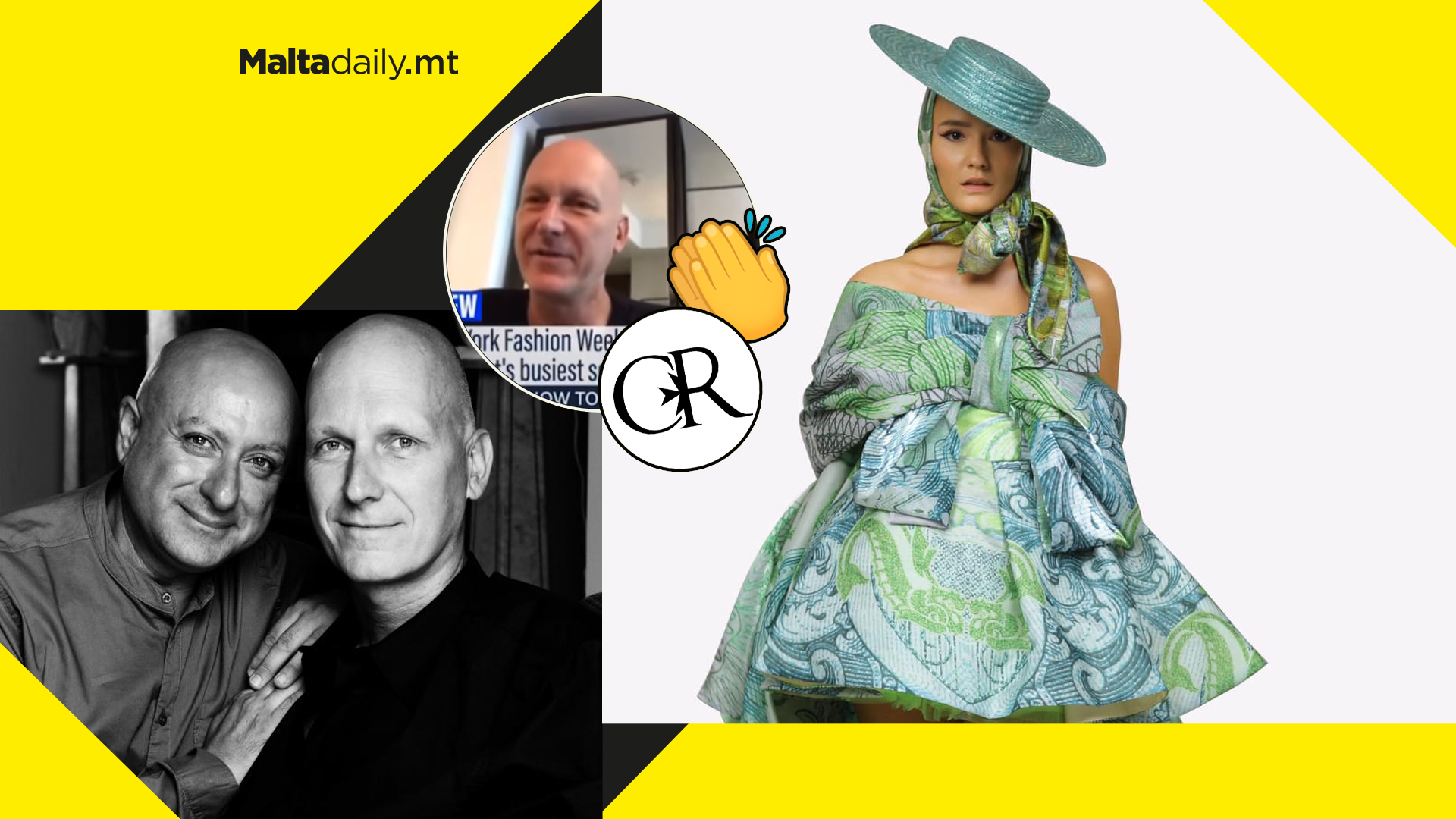 Local fashion designers Charles and Ron, who have made massive waves in the industry for the Maltese context, have officially returned to America following the pandemic.

Discussing their exciting return to the New York Fashion Week on the news, the couple explained their inspiration in creating their pieces – brining the Maltese and Mediterranean aesthetic to a wider worldwide audience.

Charles & Ron were described as being the innovators behind the leading Malta fashion house as they unveiled their Spring/Summer 2023 collection.

Ron, who is one half of the dynamic duo, shared with the news anchor how grateful the fashion designers and their team are to once again showcase all the fruits of their passion and hard-work to such an acclaimed audience abroad. 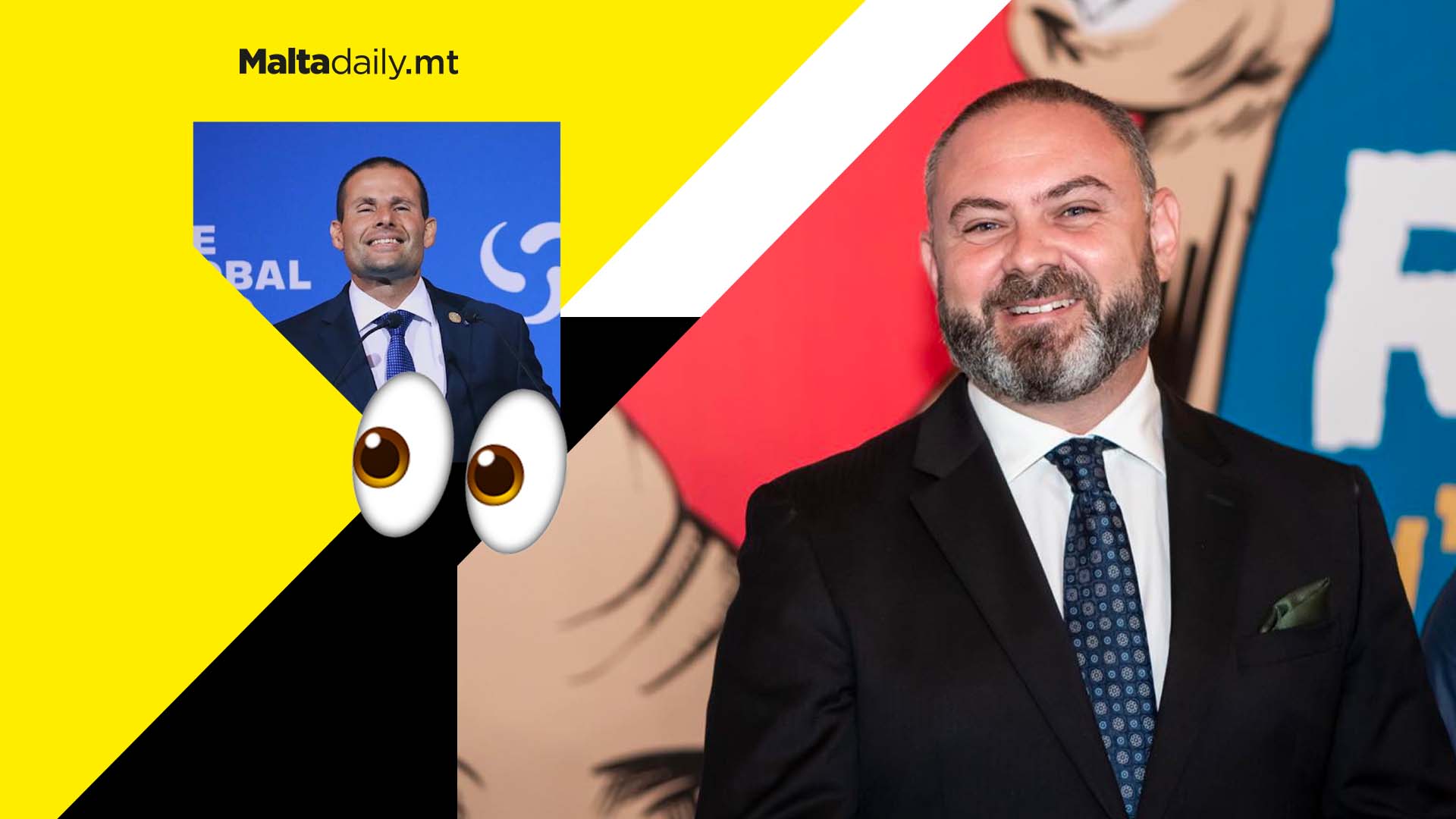 Bonnici has represented the Maltese government in Abela’s star during the Independence Day celebrations.

As for the actual Prime Minister himself, he left Malta on Sunday as is currently in New York for the assembly. He is also expected to meet the Maltese community in New York and return to the island next Monday.

He appointed an acting prime minister to take his place while absent, with the Government Gazette revealing that Chris Fearne and Owen Bonnici assumed the additional duties of prime minister as of Sunday 18th September.

Fearne is also in New York and has been addressing meetings relating to public health.