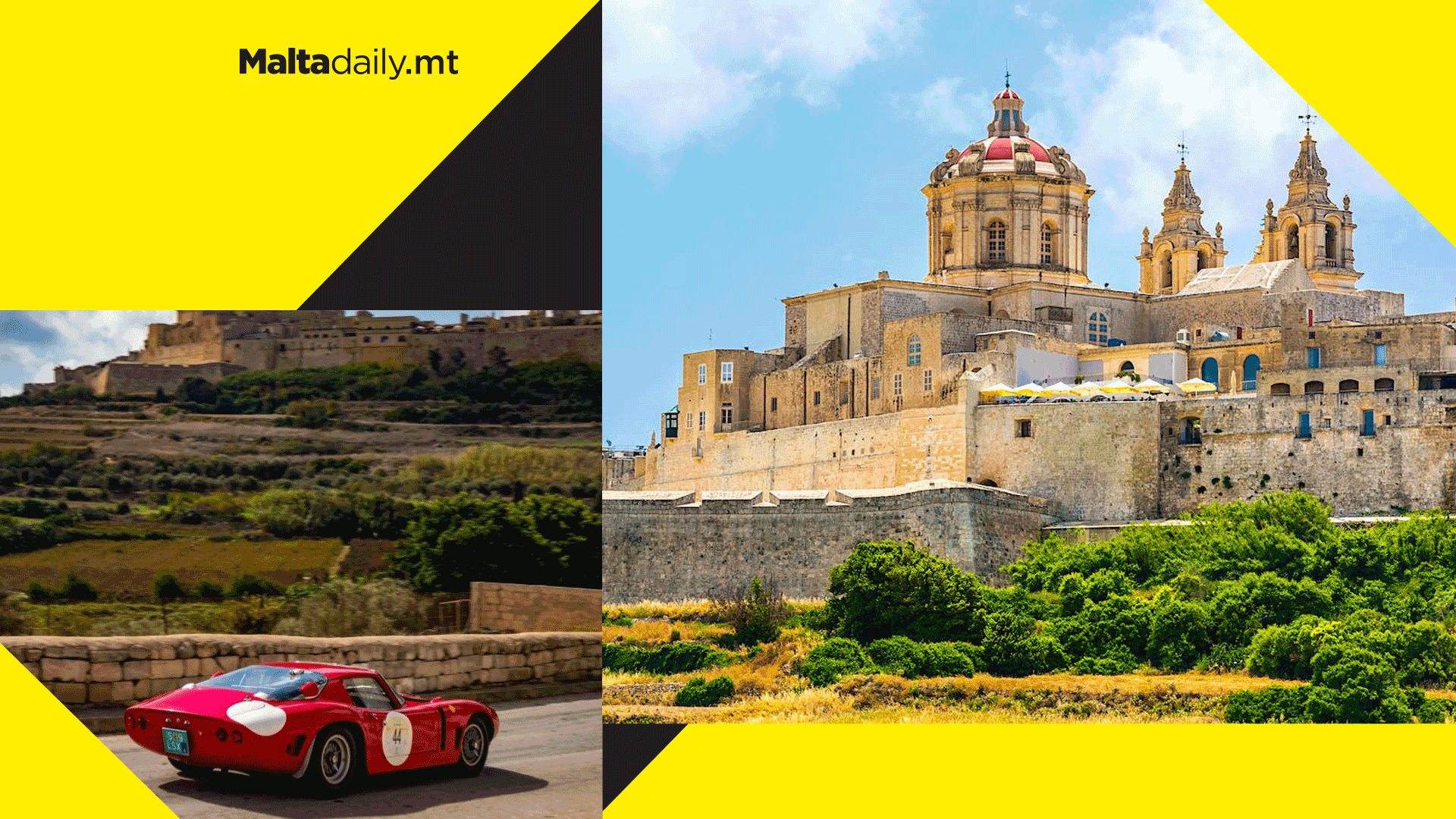 This year’s edition of the historic Mdina Grand Prix has been cancelled due to logistical issues, the Valletta Grand Prix Foundation have announced.

The Mdina Grand Prix is one of the most iconic motorsport events Malta has to offer.  As said in the statement made by Classic Malta “The Malta Classic is not just a motorsport event for classic car enthusiasts. It is an experience for even those who do not have classic car racing at heart. It encompasses the beauty of Malta, the experience of being present in a racing paddock, the possibility of admiring unique classic cars, and of course the actual Grand Prix itself.”

In a statement they go on to say that this decision was after discussions with  all authorities involved including the local councils, the Police Force, Transport Malta and others.

The foundation also states that “While the committee welcomes the discussions which have taken place, it has become evident that performing all the necessary works and requested arrangements in time, particularly the logistical arrangements required for foreign participants is not going to be possible.”

However they later on go on to confirm that “The Malta Classic committee is now looking forward to commence preparations to ensure that the 2023 edition is organised with the full collaboration of the local councils involved, Transport Malta and the Malta Police Force.”

Government will not increase financial strain after Budget, minister promises 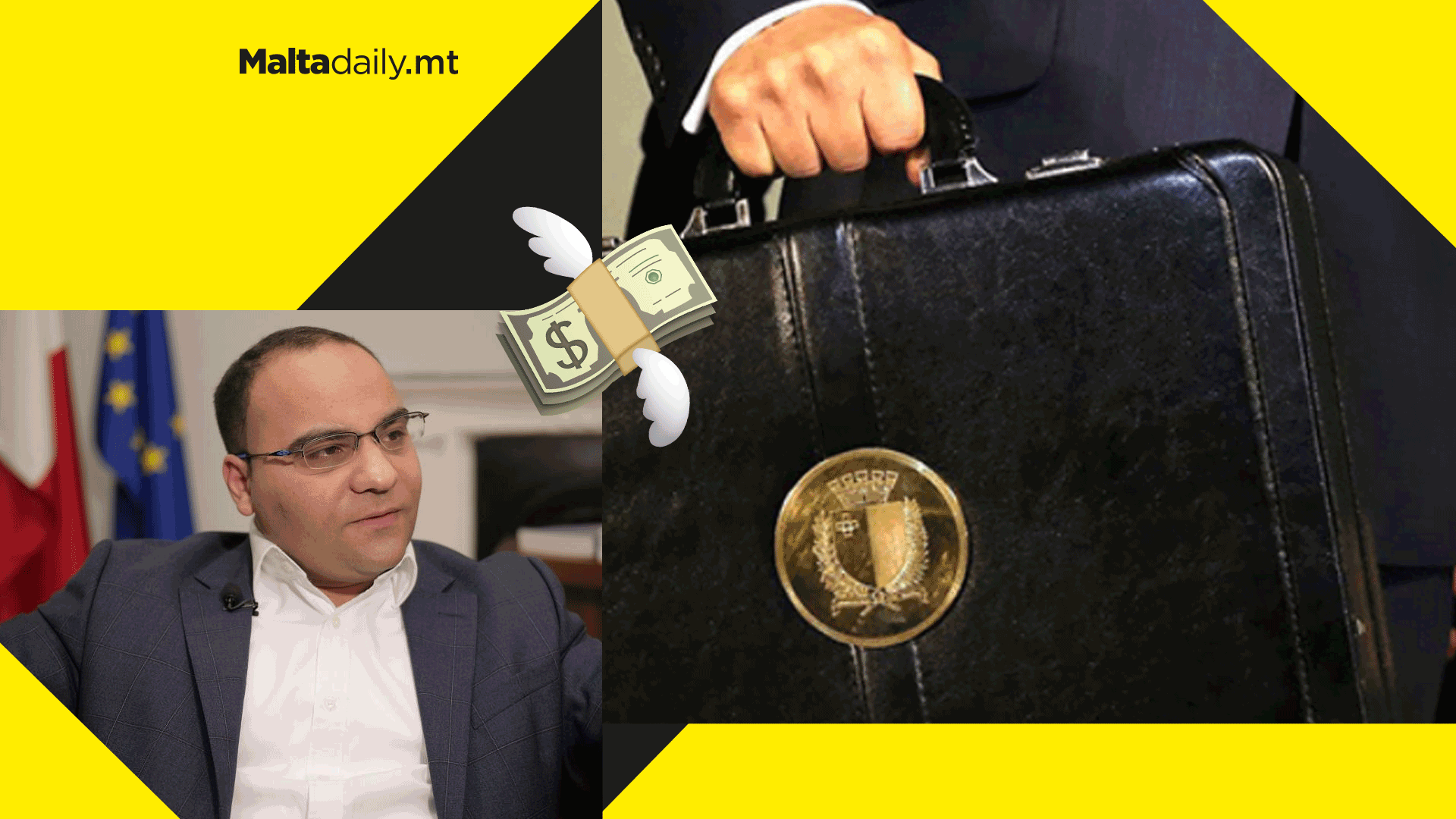 Recently, Finance Minister Clyde Caruana revealed following this year’s budget, the government will spend around €608 million in subsidising energy and food prices next year. This figure will be around €135 million more than what the government spent this year.

Clyde Caruana also said that the government will continue subsidising food and energy prices until the crisis comes to an end. They will also aim to reduce a national deficit at the same time by the end of next year.

He had this to say “Last year I pledged the national deficit will be between 5.5% and 7% this year,”

“Despite all the government’s fiscal initiatives, wage supplement and energy subsidies, we will end this year with 5.8% deficit and despite a higher government expenditure next year, we will still manage to reduce the deficit even more.”

The minister also addressed concerns over the nature of  the current government spending spree.

“I’m hearing many people say that all of these subsidies will probably vanish after the budget or after Christmas, and then the government will be forced to start curbing on its expenditure,” he said

He continued on by saying that it makes no sense to be spending this amount of money to mitigate the effects of the pandemic, only to stop now. 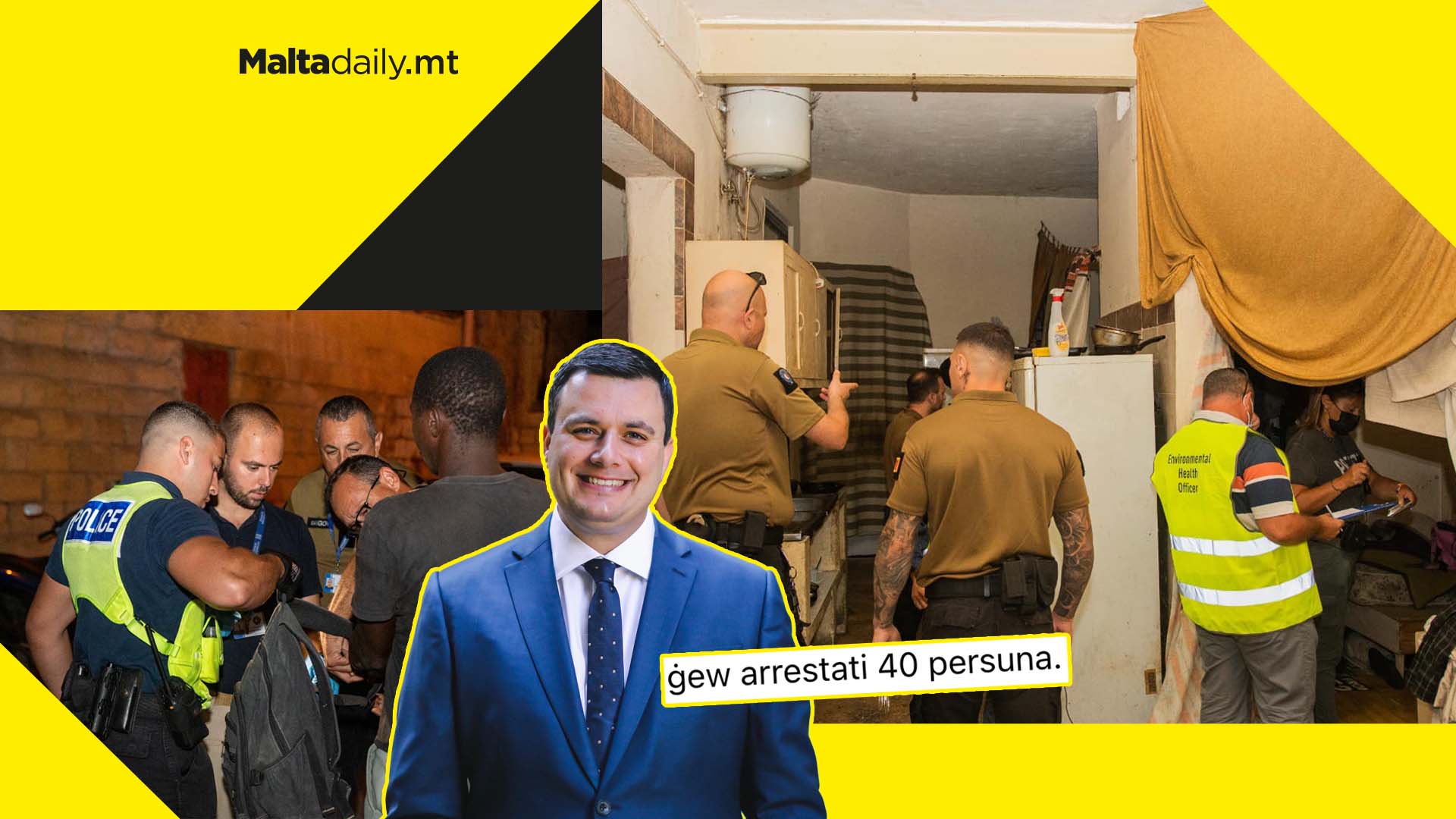 Minister for Home Affairs, National Security and Law Enforcement Byron Camilleri has reported that the police arrested 40 immigrants who were living illegally in Malta.
The individuals were arrested following a number of raids in Marsa, Hamrun and Attard, with their properties sealed off after the arrested and water & electricity suspended.
The Minister reported that these raids are part of the authorities’ plans to address irregular immigration and individuals living in Malta illegally. Camilleri stated that such actions show that “our country is not open to those who do not observe the law.”
“In the coming weeks, this work will go on and continue being strengthening, with a number of similar operations across the country. This is for the authorities to continue addressing the issue of irregular immigration as part of a strategy built on prevention, return and relocation.”
#MaltaDaily 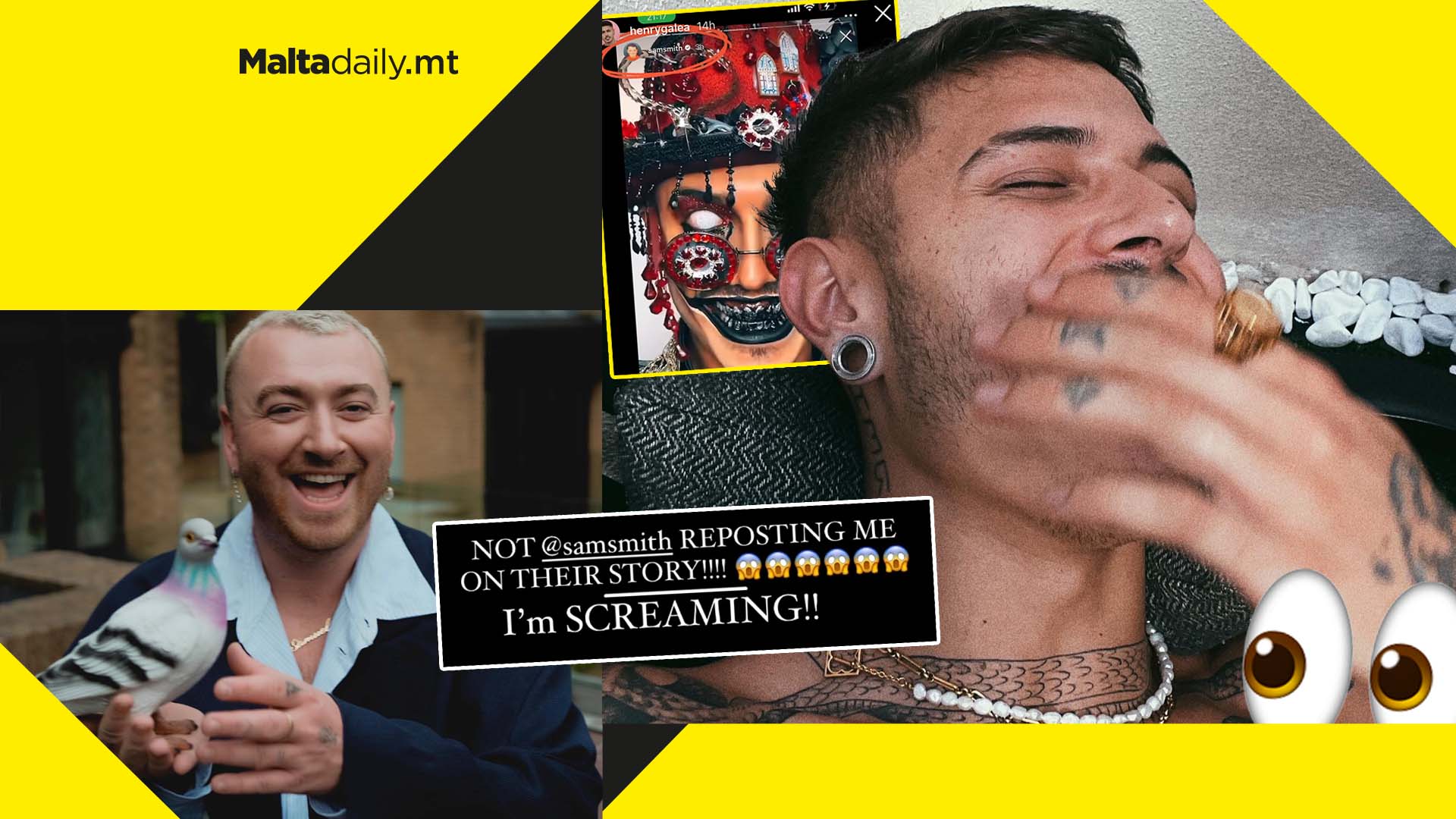 Galea created a look with Smith’s viral upcoming track ‘Unholy’ and Smith saw it appropriate to share the impressive video to their Instagram story. 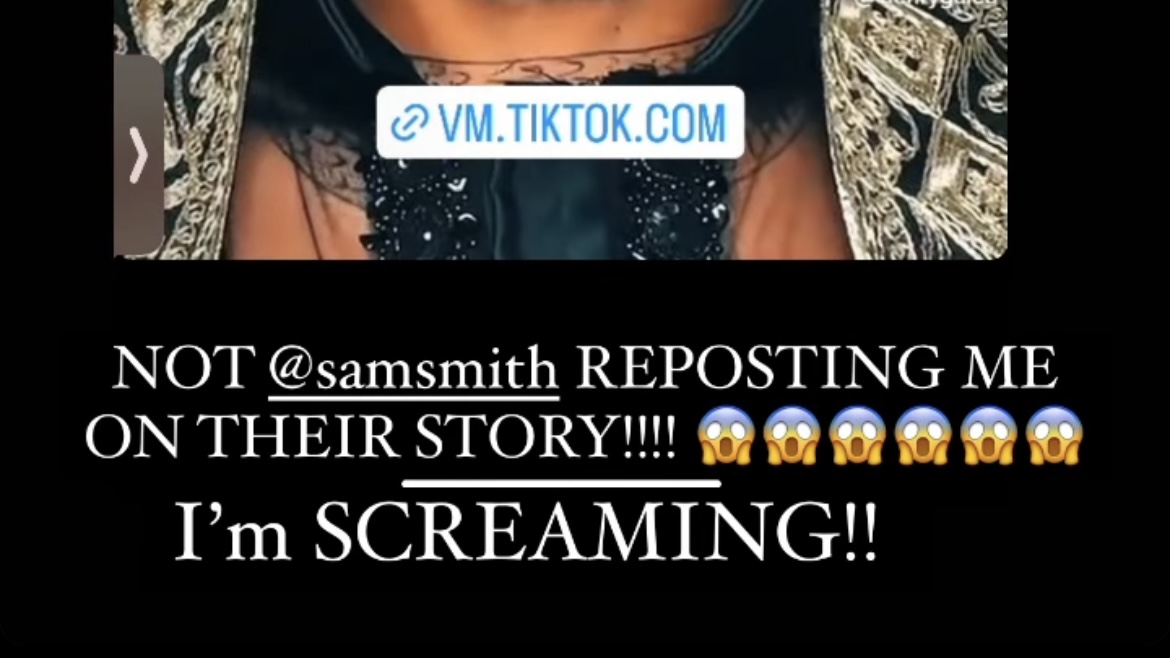 “Not Sam Smith reposting me on their story! I’m SCREAMING!!” Galea wrote whilst sharing a screenshot of Smith nod to the make-up look to their 14.5 million-strong following.

Smith’s track ‘Unholy’ featuring Kim Petras shot to fame after the UK megastar leaked a snippet of the track to their Instagram stories, with music lovers and Smith fanatics eagerly awaiting the track’s release.