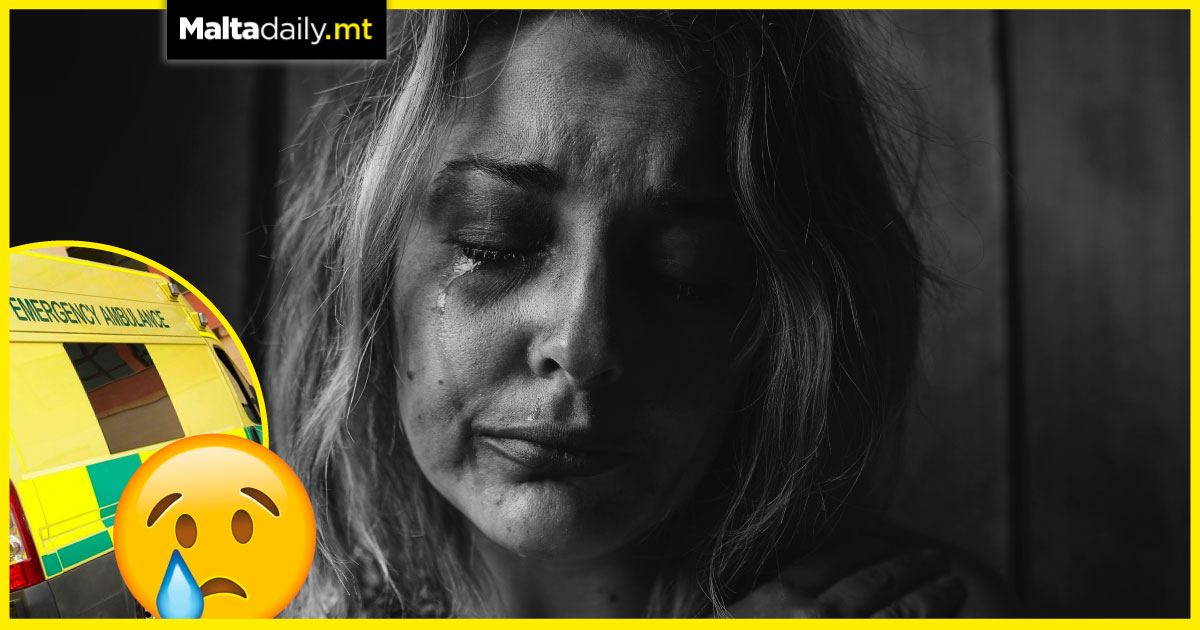 In a recent parliamentary reply, Deputy Prime Minister and Health Minister Chris Fearne revealed figures showing that 136 people over two years ended up in a hospital emergency department due to being victims of domestic abuse.

Fearne stated that 2019 saw 74 cases of the latter while 2020 saw 62, with numbers yet to be provided for 2021. Genders were not specified in the Deputy Prime Minister’s discourse.

Domestic violence is a common issue in the Maltese Islands, with Malta’s Domestic Violence Unit receiving around five reports every single day. Over 96% of cases fail to render convictions due to victims withdrawing complaints or failing to testify against the aggressor. 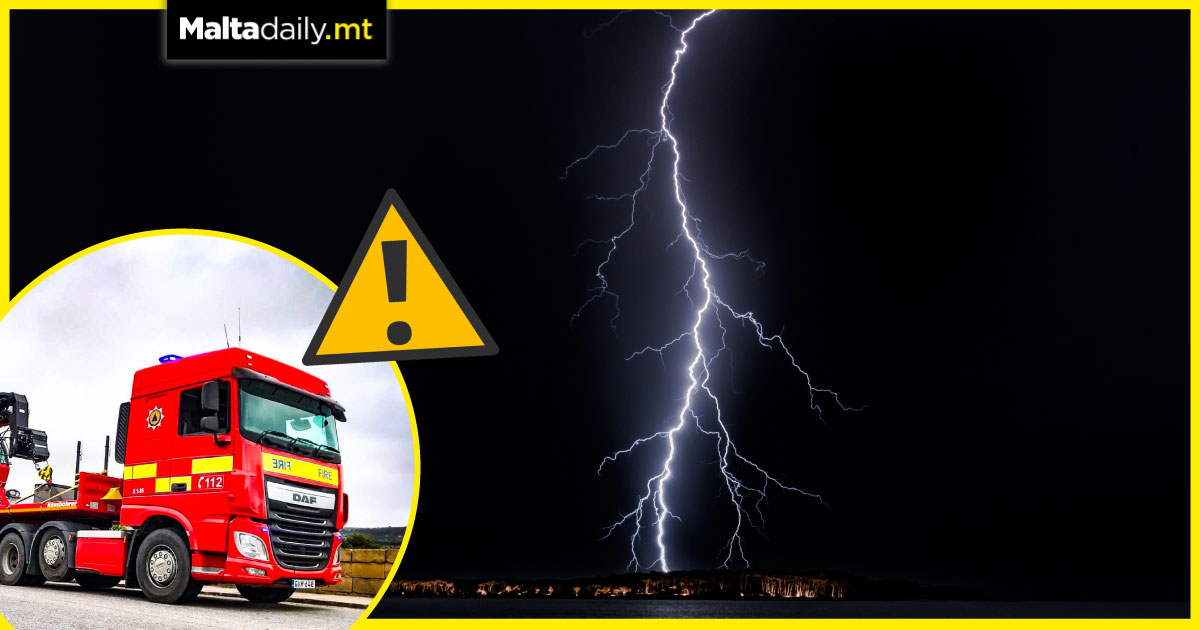 The MET Office has forecasted heavy showers along with force 7 winds to hit Malta over the next couple of days.

An orange alert was issued on Wednesday morning with reports of ‘the most intense storm in Malta’s recent history’, with the worst to hit Malta from the North-East between Wednesday and Thursday. Thunderstorms are expected to arrive from Sicily due to a low pressure system causing what is called a ‘Medicane’, which is a hurricane in the Mediterranean.

Are you ready for the storm? 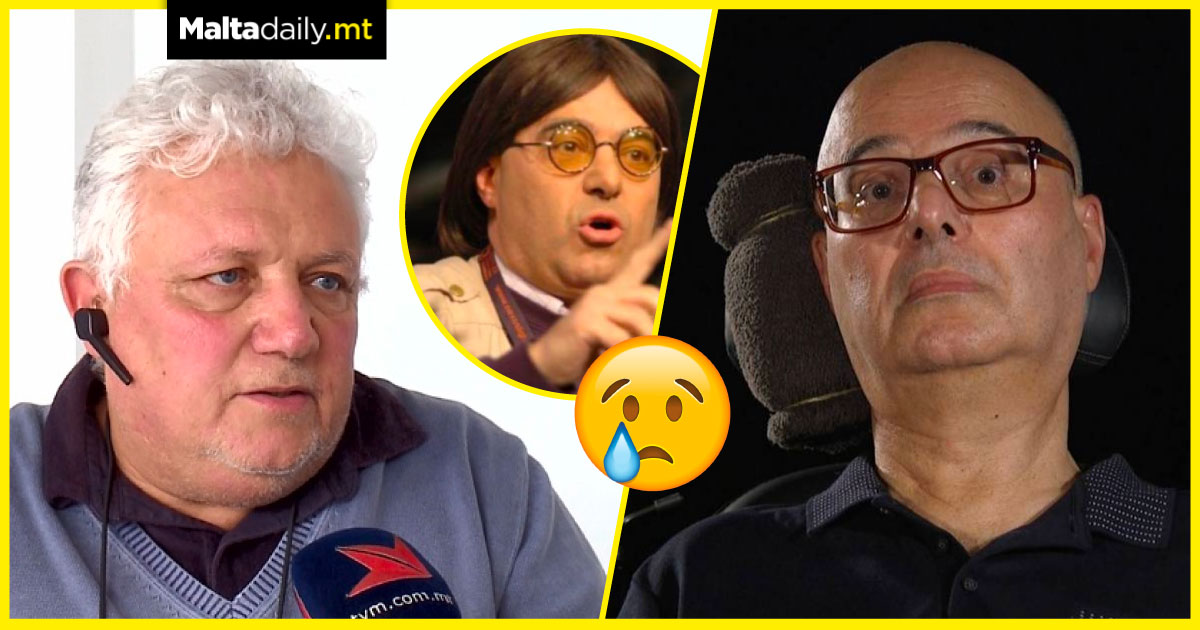 Local activist and media personality took to Facebook today to upload a tear-jerking video tribute to his long-time friend and colleague Joe Debono, who died today after a battle with ALS. Debono was most commonly known for his portrayal of popular TV character ‘James Bondin’, who would frequently appear on Xarabank.

In his video, which Peppi said was a ‘farewell to his brother’, one could see excerpts of Joe’s participation in various TV programmes, including TV appearances where the personality would call for donations for the second ‘Dar Bjorn’, a home for ALS sufferers.

Debono was a beloved media personality and will be dearly missed by colleagues and fans alike. 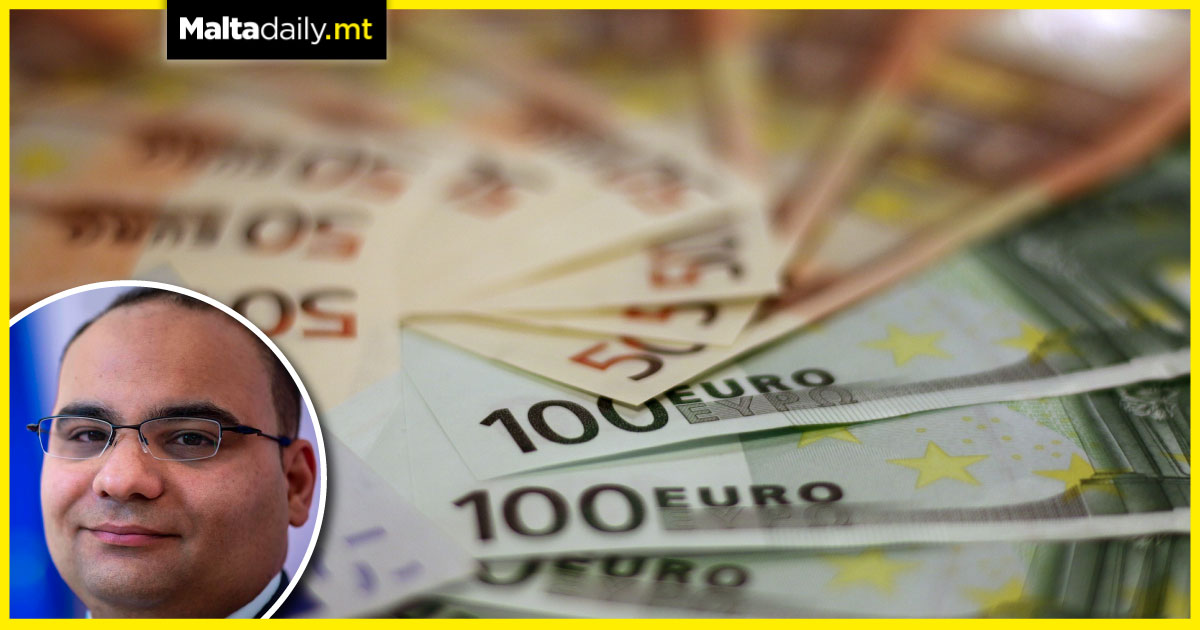 In a recent Parliamentary reply to PN MP Karol Aquilina, Minister for Finance Clyde Caruana revealed that a total of €438,804 were spent to promote Budget 2022 which was held earlier in October.

The minister’s figures revealed that €206,067.20 were spent on what was called “logistics” while €138,073.25 was spent on “media buy and distribution” while €94,663.96 was spent on “design, multimedia and printing.” Included in these figures are governmental spend on consultation activities across Malta.

Nationalist Party leader stating that it cost the taxpayer €438,804 to pay for “government propaganda”, going on to state that such an activity is “over and above the hijacking of the public broadcaster, which is funded by the taxpayer.” Following the Budget 2022 event, Bernard Grech had stated that it lacked credibility and completely forgot Gozo, amongst other criticisms.

What do you think of the amount spent by the government?