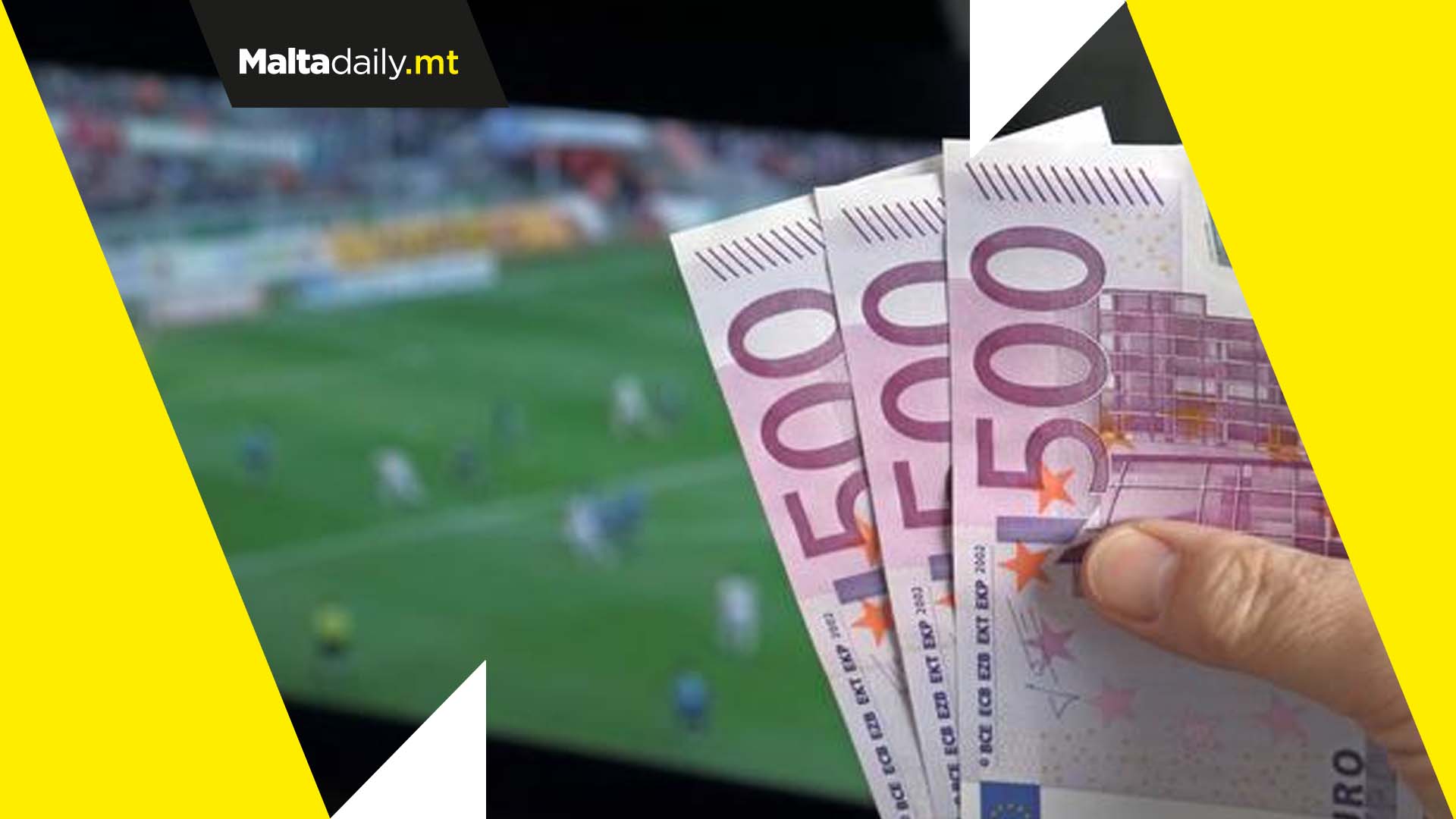 The Gaming regulator asked the Italian authorities for information on anti-mafia money laundering probe with ties to Malta. Sources from the Malta Gaming Authority stated that the regulator recently contacted law enforcement in Italy after the conclusion of an anti-mafia crackdown across several Italian jurisdictions.

All suspects are believed to be involved in illegal online betting, falsification of documents and several other charges. The alleged members of the criminal organisation illegally collected money for bets in Italy through the use of websites which belong to Maltese companies operating without a license issued by Italian authorities.