10,000 influenza vaccines given in just one day 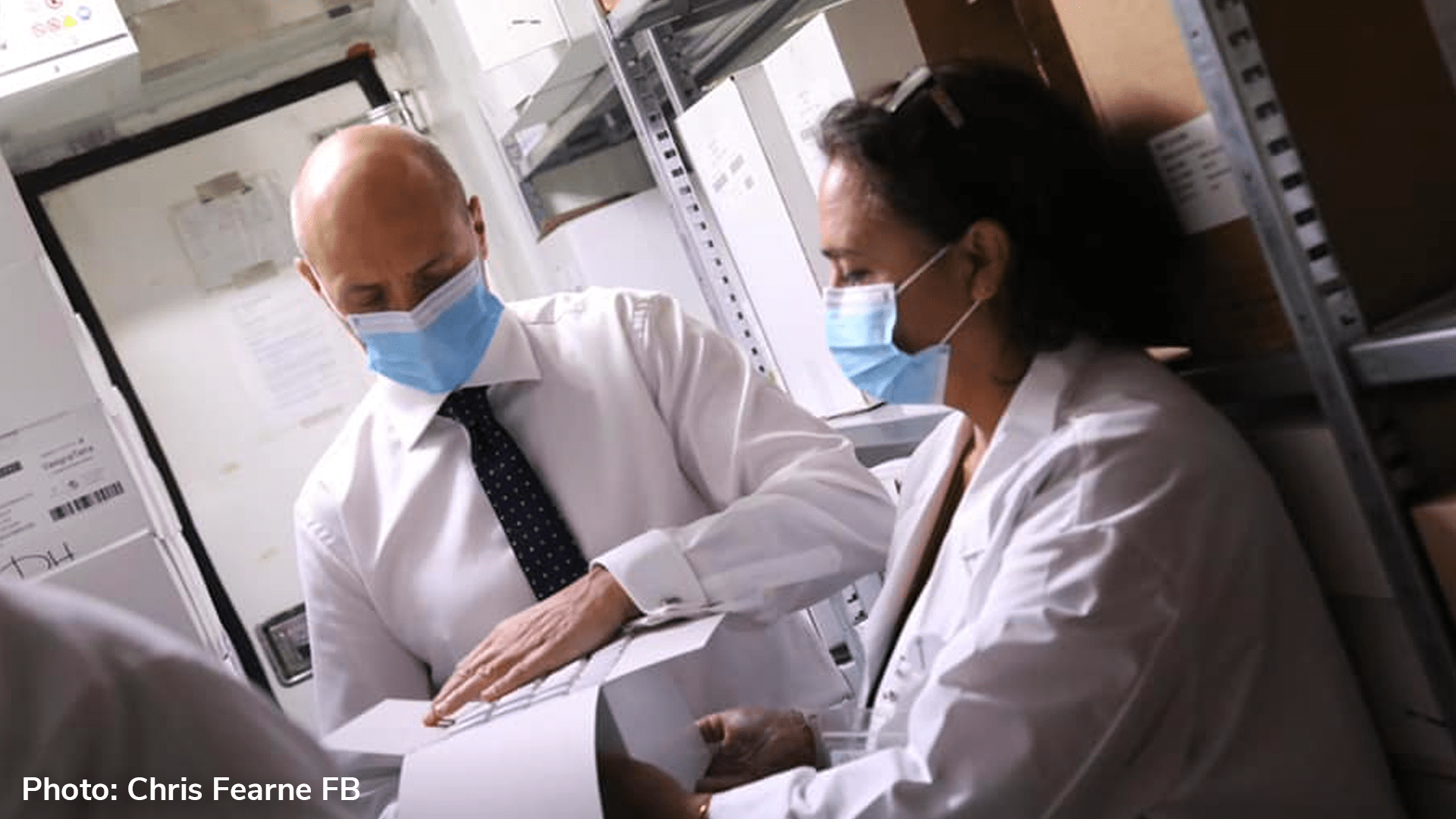 Health and Deputy Prime Minister Chris Fearne took to Twitter on Wednesday morning to celebrate 10,000 vaccinations in just one day.

The vaccine is currently available to victims of chronic diseases, children between six months and five years old and individuals over 55 years of age, it will be available to everyone starting 1st November.

Authorities have stressed the importance of vaccination due to the recent surge of COVID-19. 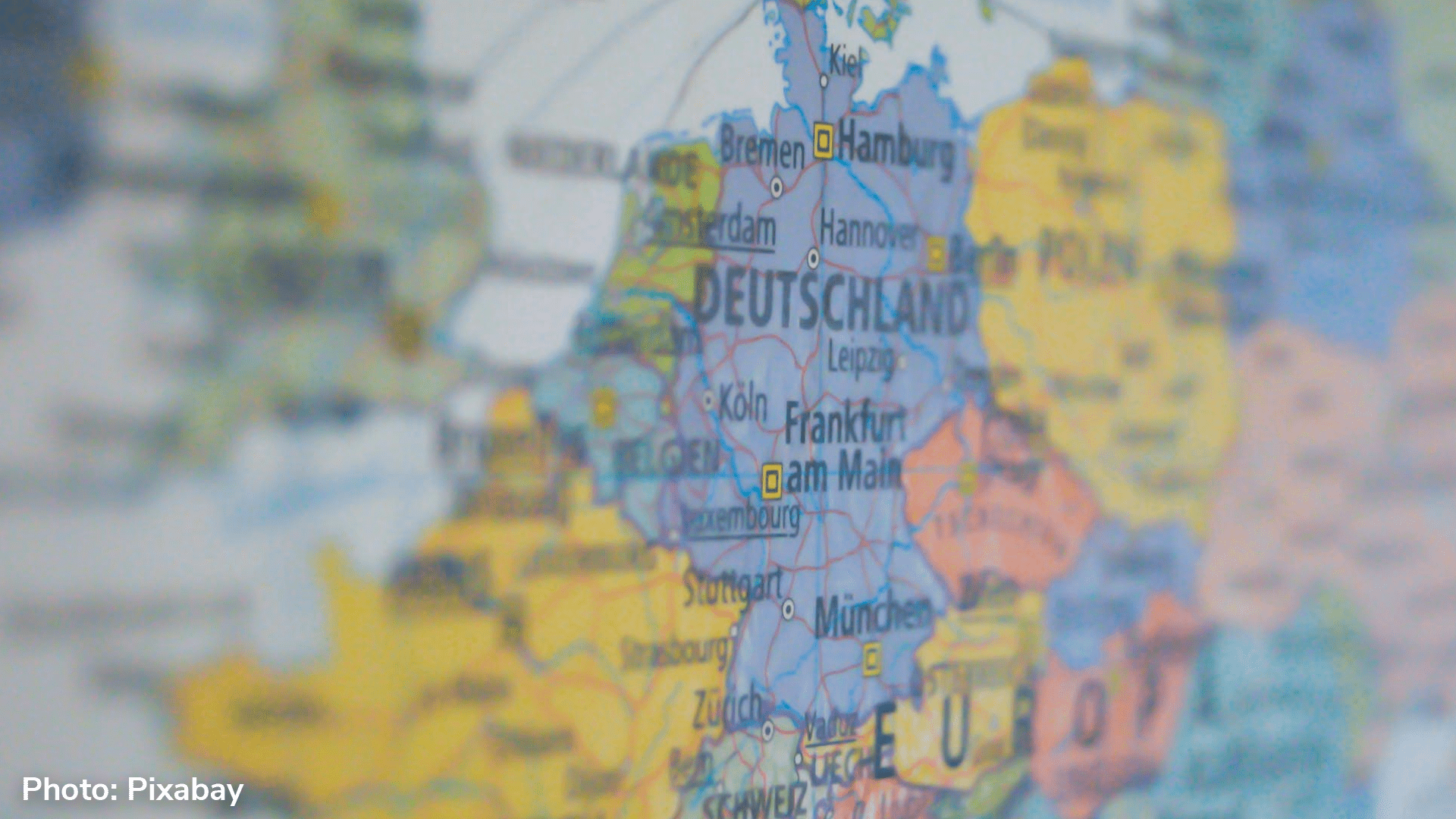 Various European countries have been taking measures to control the spread of COVID-19 as cases continue to surge.

Italy has imposed a ban on parties and amateur football while making mask-wearing obligatory inside and outside public places, the same goes for Holland.

The Czech Republic is once again going into partial lockdown where schools, restaurants clubs and bars will be temporarily closed.

The Czech Republic has the highest infection rate in Europe. 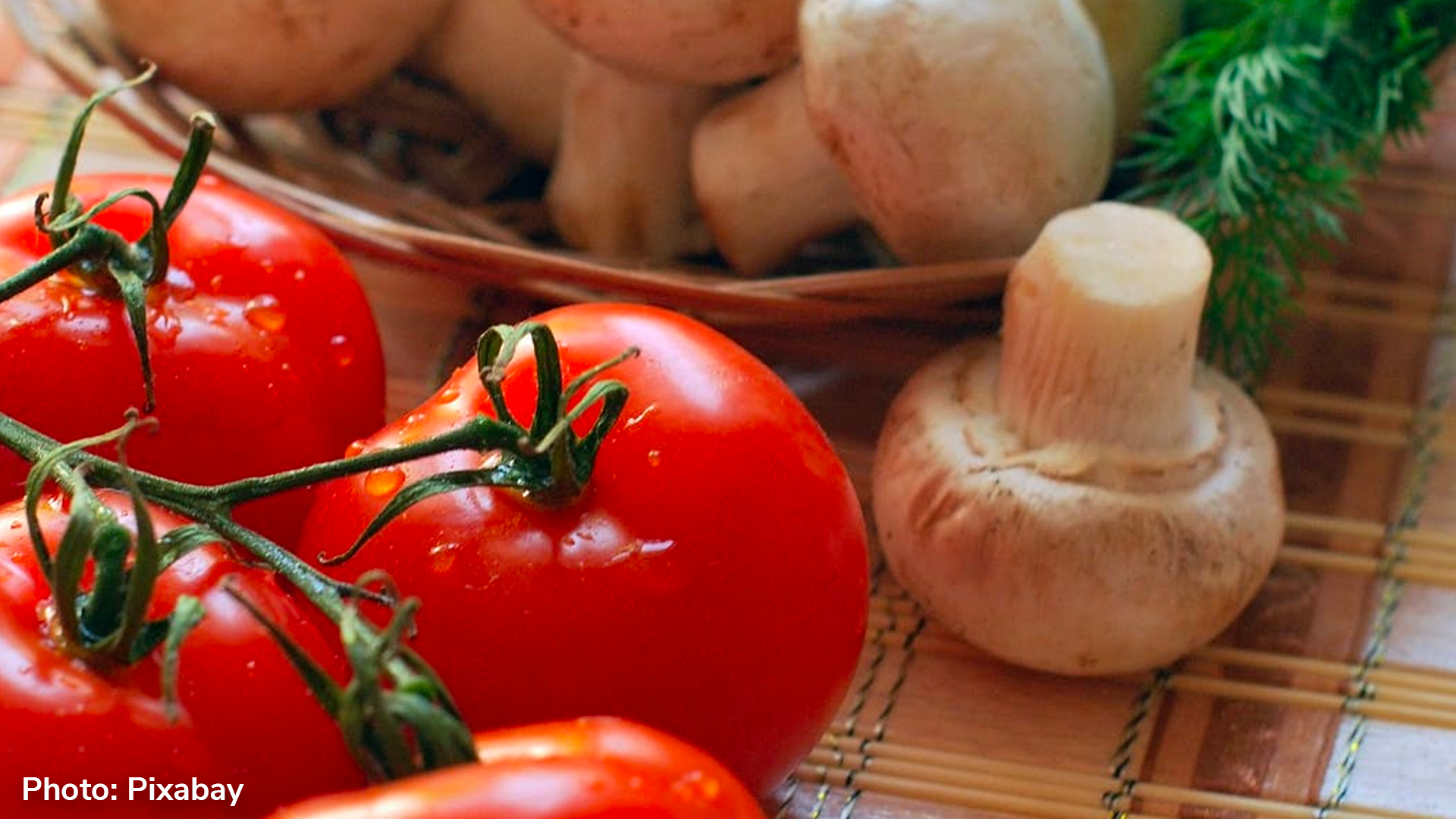 The Malta Food Bank foundation is one of the organisations whose been functioning at full speed ever since the pandemic came along, due to the dramatic increase in people who did not have the resources to feed themselves.

The Food Bank donates food to non-governmental organisations who are in need. During the first nine months of 2020, the Malta Food Bank foundation distributed 250,000 meals worth of food to fifteen different NGOs registered with them.

Irene Schembri, president of the foundation, remarked that while the need for food has increased, so have the donations. 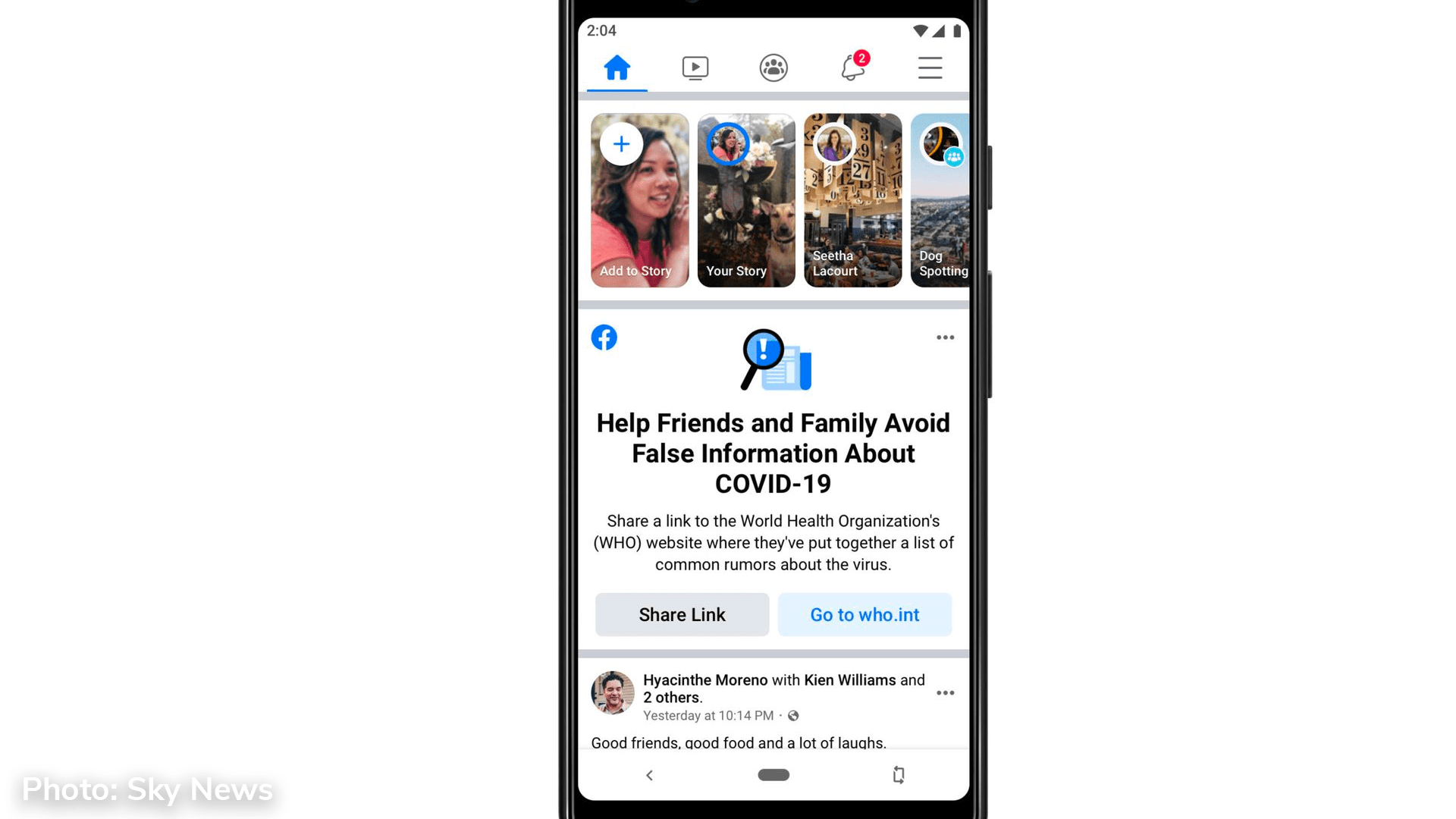 With the eventual arrival of the COVID-19 vaccine in mind, social media is blow up with coverage about the matter.

However, Social media giant Facebook has announced that it will be banning any and all anti-vaccine ads as they launched a public health campaign last Tuesday.

These ads highlight a change in Facebook’s policy, as the site used to take down ads with misinformation but allow media illustrating the opposition of vaccines as they did not necessarily spread ‘false claims’.